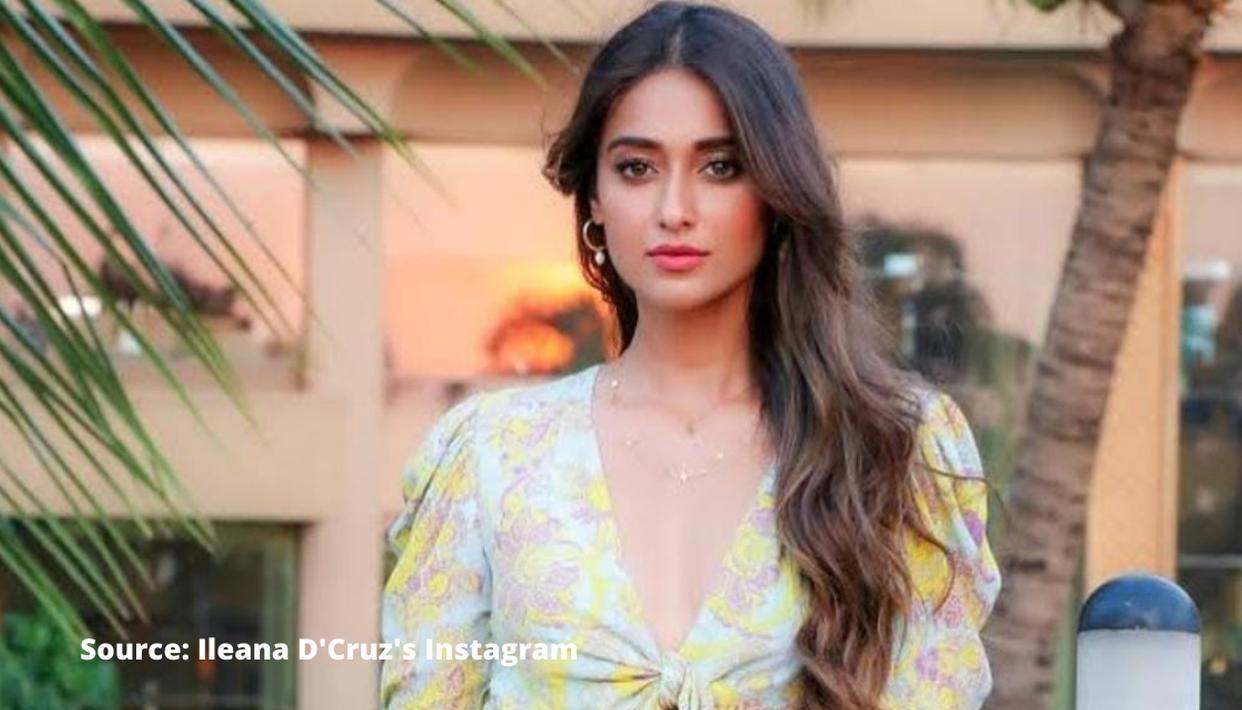 Indian actor Ileana D’Cruz is known for his works in Telugu, Tamil and Hindi cinema. She made her acting debut with the Telugu language filmDevadasuin 2006, then starred in several Tamil and Hindi films. Here are Ileana D’Cruz’s top five Bollywood movies according to IMDb.

Ileana D’Cruz made her Bollywood debut with director Anurag BasuBarfi !. The film starred Ranbir Kapoor, Priyanka Chopra, and Ileana D’Cruz in the lead roles. Ileana played the role of Shruti Ghosh, a young Bengali girl, who falls in love with a mute and deaf boy, Barfi, but later leaves him. The actor also won the Filmfare Award for Best Female Debut for his performance, one of Ileana D’Cruz’s best films with an IMDb rating of 8.1 / 10.

The filmRaidis based on a real-life raid carried out by agents of the Income Tax Department in 1980. The film stars Ajay Devgan, Ileana D’Cruz, and Saurabh Shukla in the lead roles. Ileana played the role of Malini Patnaik, the wife of the income tax official. The film was released on March 16, 2018 and grossed over Rs. 140 crores. The film’s IMDb rating is 7.4.

Ileana starred alongside Akshay Kumar in the 2016 filmRustom.This is the story of a naval officer Rustom played by Akshay Kumar, whose wife Cynthia, played by Ileana, cheats on him with their close friend, Vikram. Rustom is then charged with the murder of Vikram. The film grossed over Rs. 210 crore and has an IMDb rating of 7.1 / 10.

The filmMubarakanhas an IMDb rating of 5.5 and has cast Arjun Kapoor, Ileana D’Cruz, Anil Kapoor, Neha Sharma and Athiya Shetty as the lead roles. The plot of the film revolves around Karan and Charan, identical twins, and their love interests Shruti and Nafisa. Ileana played the role of Shruti in the film.

Ileana D’Cruz starred in the filmHappy endingopposite Saif Ali Khan in 2014. The film also placed Kalki Koechlin, RanvirShorey, Govinda and Rahul Nath in supporting roles. The film is the story of author Yudi, who suffers from writer’s block as his editors stop supporting him. Ileana starred as an author named Aanchal Reddy in the film. The film was released on November 21, 2014 and has an IMDb rating of 5.4.

Professor Green on a “personal mission” to fend for himself | Entertainment