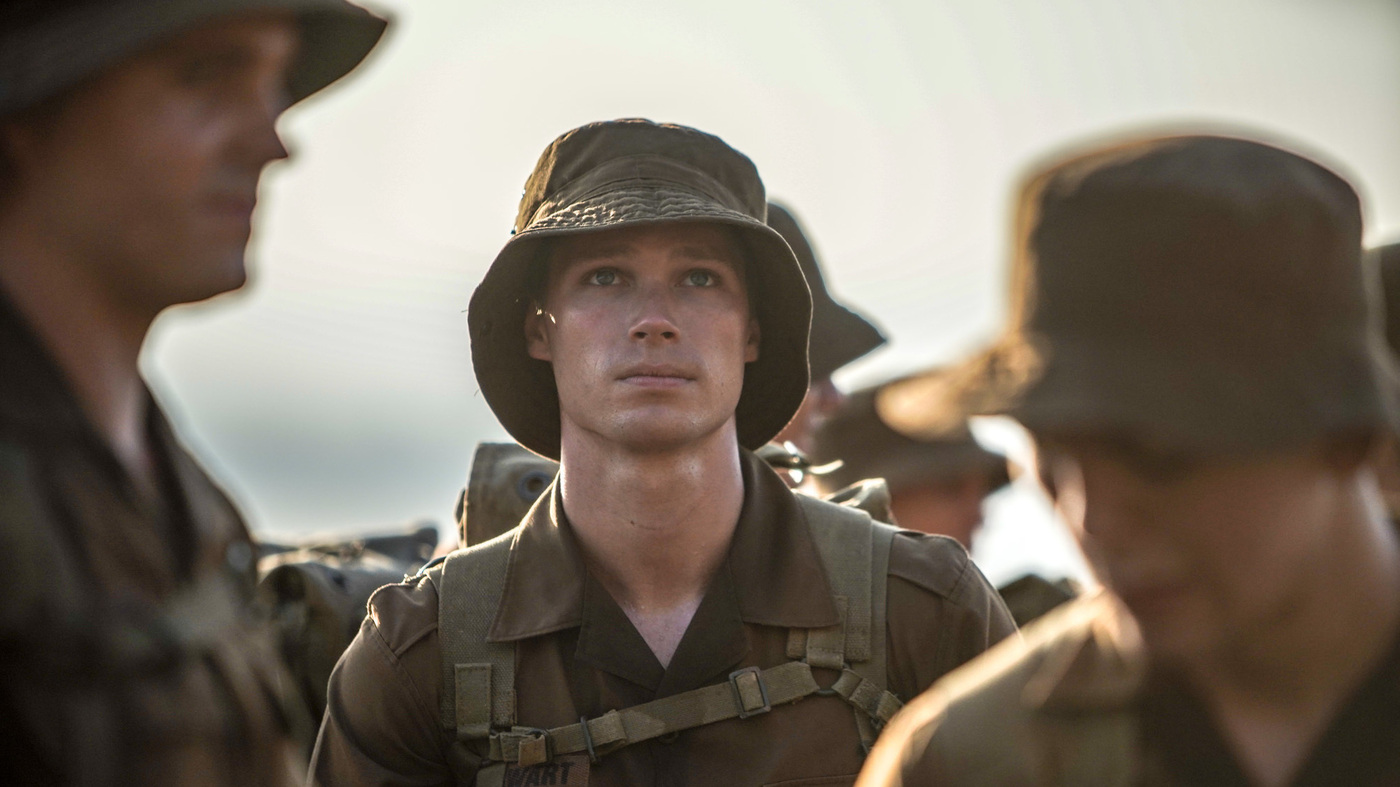 Created by writer-director Oliver Hermanus Moffie extract from an autobiographical novel by Andr Carl van der Merwe but it gives the film an air of lived experience.

Created by writer-director Oliver Hermanus Moffie extract from an autobiographical novel by Andr Carl van der Merwe but it gives the film an air of lived experience.

It’s Capetown, 1981. A family gathers for what looks like a birthday party, but is actually a farewell.

In the South African drama MoffieNicholas, a teenager as moderate as his relatives are noisy, will leave in the morning for compulsory military service for boys aged 16 to 20. In the days of apartheid, brutal segregation and the reign of the white minority, its basic training would prove to be anything but basic.

This evening, however, is all about family and feelings. Mom is brave. Nick’s divorced dad even came by to make a little masculine connection with a gift from a girls’ magazine “to use as ammunition, you know.” Nicholas clearly would have preferred a hug.

On the train to training camp, it becomes clear that he is part of a minority within the English white minority in a society dominated by aggressively racist Dutch Afrikaners imbued with toxic masculinity.

When an elderly black man sitting in a train station does not immediately stand in the presence of the boys, there is hell to pay.

And at the training they’re heading to, their drill instructor reinforces all that vitriol.

“The black savages,” he said, “are on our doorstep, so close we can feel them. But we will defend our borders, our freedom, our women, our children. Right, scabs?”

Films on military training, Full Metal Jacket at Benjamin private, have some things in common: tough sergeants, innocent recruits, grueling field exercises. This one has a little something more, because Nicolas keeps his head down on the ground, in the barracks, in the showers.

Maybe especially in the showers, because the state has another enemy that still separates Nicholas from the guys he serves with, and that gives the film its title.

“Moffie” is the Afrikaans insult to gay people. It suggests a weakness, an anomaly and when two men are dragged past the unit, bruised and brutalized, to blackmail the term, there is no doubt what the others are meant to feel.

Writer-director Oliver Hermanus works here from an autobiographical novel by Andr Carl van der Merwe, but he gives the film an air of lived experience.

Although the director is gay, he does not share Nicholas’ race or background and he was born after the events depicted in the film. But he did make a film about how the contemporary coercion of white South African boys to become a certain type of macho and aggressive man still affects South African society.

Hermanus avoided making a relationship film, although he certainly could have. Kai Luke Brummer who plays Nicholas, and Ryan De Villiers who plays the gentle giant with whom he forms an attachment, look and act like younger versions of Guy Pearce and Rupert Everett.

The aim of the film, however, is not to expose the pain of a few military personnel, but to explore the violence inflicted on society by their persecution.

The goal, he said, was to mark someone to alter and demonize. And the quietly anguished conclusion to his film suggests that the effect of so much institutional hatred has been to leave a generation traumatized.