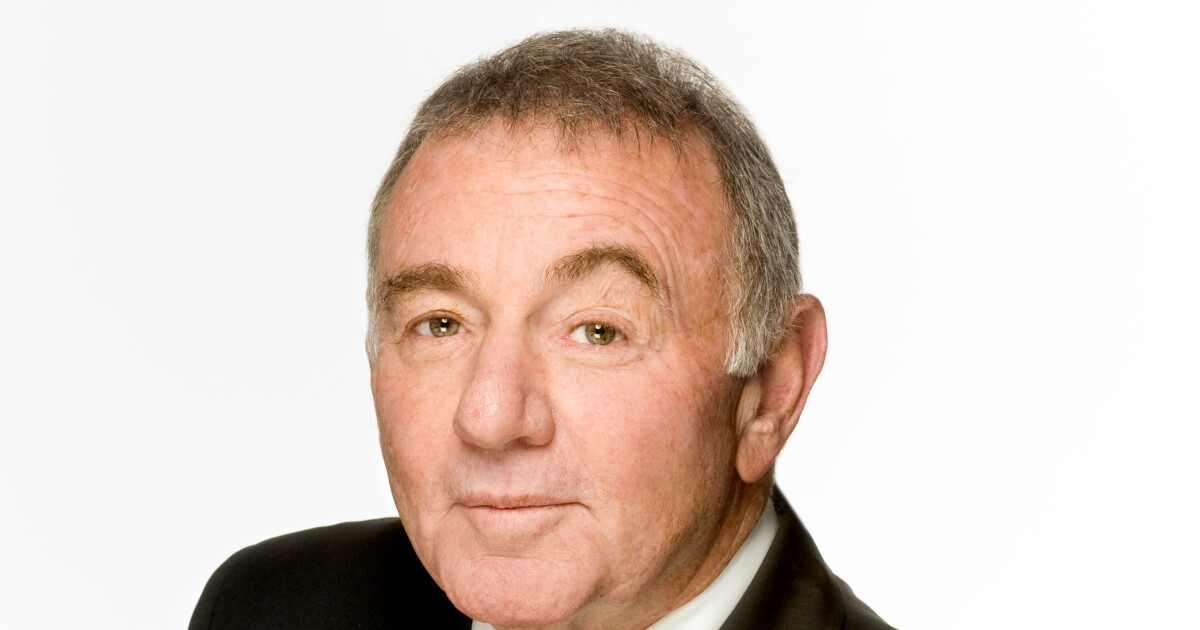 The lawyer, whose client list included nearly every studio, CAA, William Morris and other major agencies, as well as a long list of stars such as Arnold Schwarzenegger, Britney Spears and Sean Combs, died Sunday night in her home in Pacific Palisades after a battle with cancer. He was 81 years old.

Howard’s wit, charm and brilliant legal wit are legendary, and he will be sorely missed, Kinsella Weitzman Iser Kump LLP, the Santa Monica law firm he co-founded in 2006, said in a statement. . RIP Howard, you will always be a giant.

A leading lawyer and negotiator for half a century, Weitzman has skillfully championed some of Hollywood’s biggest names, including Hugh Grant and OJ Simpson.

He has defended Jackson and his estate against creditors’ claims and pedophilia accusations, recently sparked by the 2019 HBO documentary Leaving Neverland. After the singers’ deaths in 2009, Weitzman also took legal action against Lloyds of London in a claim against an insurance policy covering pop stars scheduled for the This Is It concert tour. The case was settled in 2014 for an undisclosed amount.

Weitzman also served as lead counsel for Chuck Lorre, co-creator of Two and a Half Men, against a $ 100 million lawsuit filed by Charlie Sheen for his dismissal of TV’s Best Sitcom. The matter was finally settled.

He also represented Justin Bieber in a case against Mariah Yeater, who accused Bieber of fathering her child in 2011. The action was ultimately dropped.

Weitzman has been lead counsel in over 300 civil and criminal jury trials and has represented over 1,000 individuals and businesses in areas such as intellectual property, entertainment, family law and estates.

The Angeleno became a national figure in the early 1980s as a managing partner of Katten Muchin Zavis & Weitzman when he successfully defended auto executive John DeLorean against federal government drug charges.

He left his law practice in 1995 to work for a friend, Ron Meyer, who had been hired as president and chief operating officer at MCA Inc., which owned Universal Studios.

Meyer became one of Weitzman’s most recent clients when the former NBC Universal executive was forced to resign in August after admitting to paying actress Charlotte Kirk over $ 2 million to cover up a sexual relationship. previous.

Weitzman was born in Los Angeles in 1939. His first job was working in his parents’ grocery store. He pursued a career in baseball, playing second base for a team that won the National College Championship in 1961. After attending Los Angeles City College, he gave up on the idea of ​​a career in the majors and applied to USC Gould School of Law, from where he graduated in 1965.

He is survived by his wife, Margaret Weitzman, and his sons Jed and Armen Weitzman.

The Flag Smashers have thrown their chance at redemption

25 actors who hate their own performances