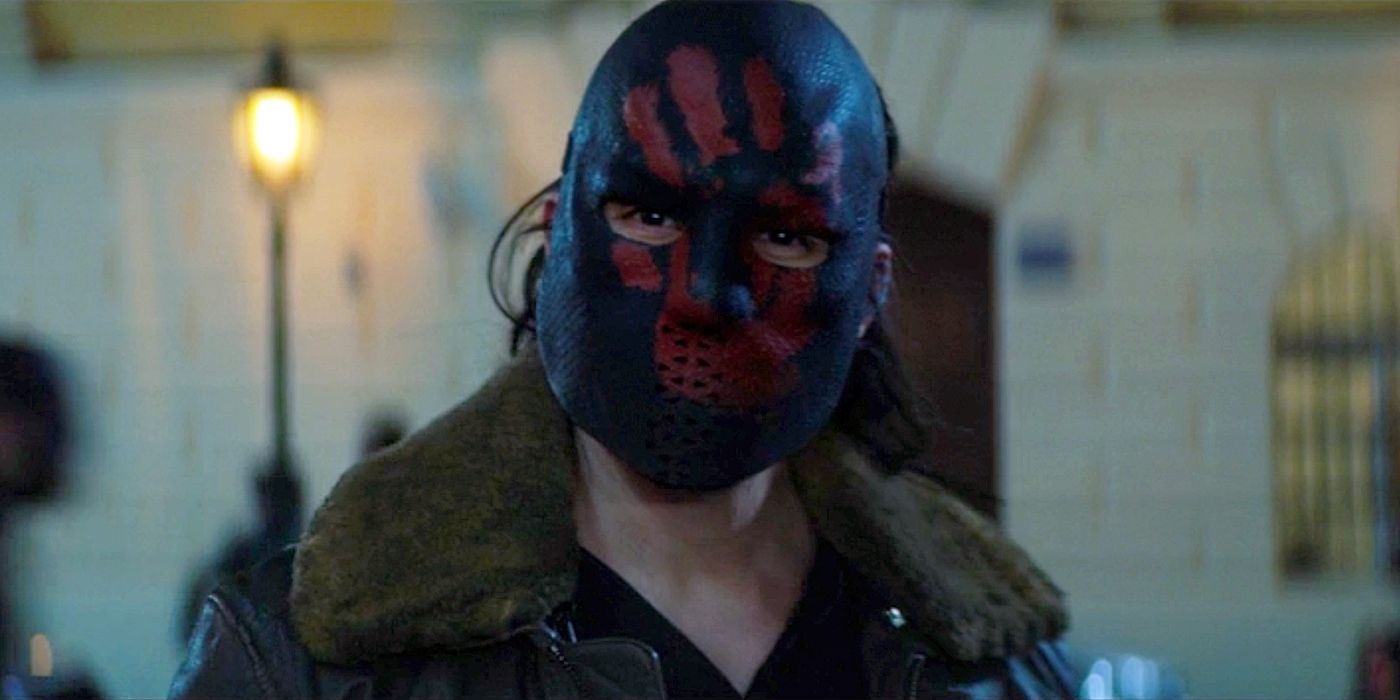 The Falcon and the Winter Soldier’s new enemies, the Flag Smashers, had redemption potential, but the latest episode proved otherwise.

WARNING: The following contains spoilers for The Falcon and the Winter Soldier Episode 3, “Power Broker,” now airing on Disney +.

The Falcon and the Winter Soldier has shown that the line between good and evil in the Marvel Cinematic Universe isn’t always black and white. Every character has a motive for their actions, whether it’s Bucky Barnes (Sebastian Stan) trying to prove to himself that he’s more than a killer or Sam Wilson (Anthony Mackie) trying to decipher if he’s the right person to wear. Captain America’s shield. . The ideals of these characters fuel their decisions, but sometimes those choices don’t always lead to a positive outcome.

Flag Smashers are one of the Falcon and Winter SoldierThe Antagonists of, a group of faceless terrorists who want the world to return to what it was during the Blip: Unified Without Borders. To achieve this goal, they stole supplies from the Global Repatriation Council, an organization that has helped reintegrate those who have been reintegrated into society. The group also used a stolen Super Soldier Serum to fight their way across the world and carry out terrorist acts to attract more supporters to their cause. This led to innocent people being hurt and leaving their group and its leader, Karli Morgenthau (Erin Kellyman), with no chance of redemption. 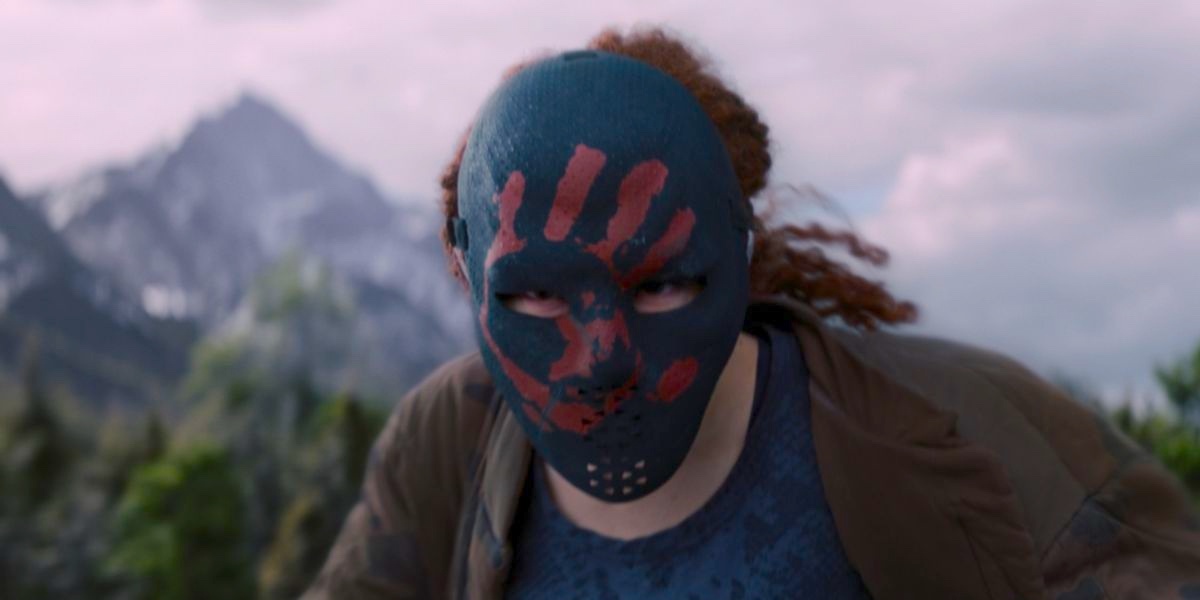 In Season 1, Episode 3, “Power Broker,” Morgenthau and the other Flag Smashers delivered stolen supplies to a RCMP relocation camp. The audience was shown why the group stole and caused chaos, demonstrating why they deserved a chance to be heard seeing people struggling to survive. Poor camp conditions even claimed the life of Morgenthau’s mother figure, Donya Madani. Her death forced Karli to double her sentences and, rather than cry, she chose to attack the organization that had settled her family there.

The Flag Smasherswereseennext in Lithuania in a supply depot for the RCMP. The group waited until nightfall to strike and steal more supplies for their people. As she left Morgenthau, she reminded the employees who were attached to the building that the supplies in the depot were there for six months when people still needed them. Unbeknownst to the other members, Morgenthau still had a phase of her plan to implement that cemented her on the side of evil. 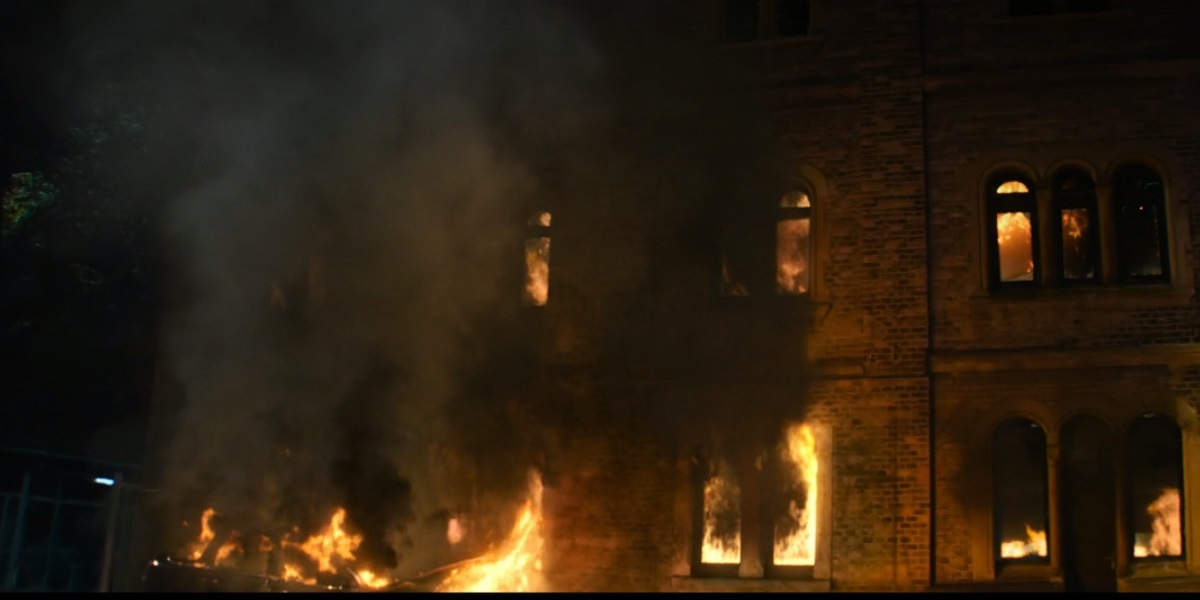 As they were leaving the depot, a car bomb exploded and set the building on fire. His partner reminded him that there were still civilians inside, but Karli coldly replied, “It’s the only language these people understand.” His partner left, leaving the people in the building to die. Up until this point, the Flag Smashers focused primarily on stealing resources and building ranks, but this was the first time in the series that their actions had cost innocent lives.

At first, the Flag Smashers tried to do what was best for those in need. But after the events of the third episode, Morgenthau crossed a line into wickedness that will put her on a collision course withFalcon and Winter Soldierthe titular characters. With the new Captain America (Wyatt Russel) on his tail and Sam and Bucky tracing the source of Super Soldier Serum, the Flag Smashers have chosen the wrong time to become real villains.


Nick Brooks is an avid comic book reader, gamer, writer, and a huge fan of all things creative. For ten years he has been reporting on the latest and greatest from the world of gaming, anime and all comics. Now he writes for CBR as a video game writer and loves every minute of it. When you’re not writing, you can find him with his lovely girlfriend, cooking, reading comics, or collecting any new Star Wars Black, Marvel Legend, or Transformer series that comes out.