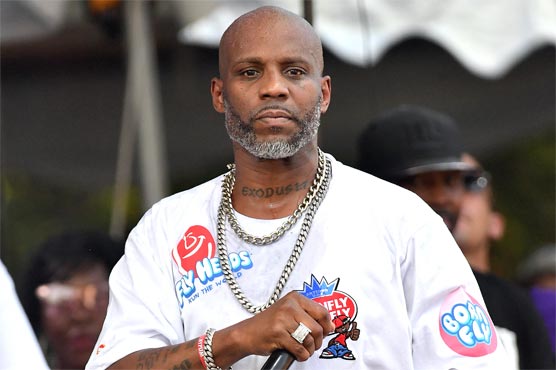 A representative for DMX and family members said the claim was false.

AFP – The death of American rapper Earl Simmons, commonly known as DMX, was followed by claims that Jay-Z and Beyoncé would buy his musical masters – the original recording and the license of a song – for 10 millions of dollars. This is false according to a representative of DMX and members of the family.

“Jay Z and Beyonce are buying back the DMX masters for $ 10 million and will give them away for free to his children,” said an April 11, 2021 post on Facebook, which was later deleted.

The claim spread on social media platforms after the rapper’s death on April 9, 2021 from a heart attack days earlier, and it has appeared on Facebook, Instagram and Twitter. Many of these posts have garnered thousands of likes.

The post shows a photo of musicians Beyoncé and Jay-Z alongside an image of the rapper, best known for the songs “Ruff Ryders’ Anthem” and “Party Up (Up In Here)”.

“There is no truth to these rumors from what I know, the family released a statement yesterday stating that these rumors are simply not true,” Jason Fowler, a representative told AFP. of DMX in an e-mail, in response to this claim.

A statement released by the DMX family directly responded to these claims by stating that “no one bought Earl’s Masters,” while warning fans to beware of crooks claiming to raise money for his funeral.

A flood of social media posts called on the Def Jam Records label to return the masters of DMX to his family after his death. DMX had experienced financial problems with the label and often discussed how he felt exploited.

Hip Hop Overload – a popular entertainment news site – was the first to post the unverified report on its website and social media accounts. Other sites, including hiphophotness.com, quickly followed suit, posting a similar post which they later removed.

Def Jam Records, released a statement on Twitter following the rapper’s death. They make no mention of the sale or licensing of any music.

Representatives for Beyoncé and Jay-Z did not respond to AFP’s request for comment on the claim before publication.

DMX is the first rapper to make his first five albums to No. 1 on the Billboard charts and Rep. Fowler has speculated they were worth over $ 10 million.

“From what I know from working with X, his masters are worth more than the amount that is attached to this rumor, so it doesn’t make any sense at all,” Fowler said.

DMX also had a well-known rivalry with Jay-Z, dating back to the early 90s, making the reasoning behind the rumors uncertain.