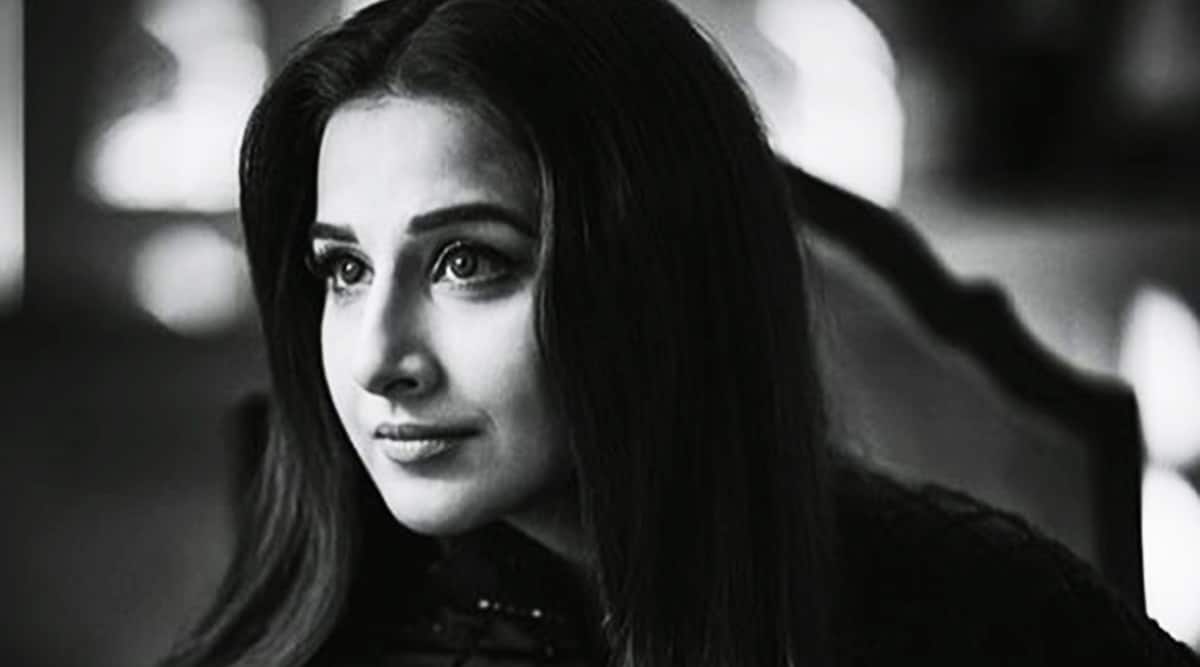 It seems fitting that Vidya Balan is playing the protagonist in the Amazon Prime movie Sherni. Since her beginnings in the Hindi film industry with Parineeta, Vidya has often made bold choices. It would have been so easy to be cataloged after landing her first leading role in a Bollywood feature film, as a heroine wearing a vintage saree. But it seems Vidya has learned to revel in the freedom of choice, rather than the safety of quintessential Bollywood dramas. The streak of independence, it seems, has always been there, but the actor took a few missteps before he found his place.

This “rebellion” streak (for lack of a better word) is evident with the films she signed after director Pradeep Sarkar. In 2006, we saw Vidya as fiery radio jockey Jhanvi, Sanjay Dutt’s Munna love interest in Lage Raho Munna Bhai. It was a small role, but it helped audiences see Vidya in a new light, in new clothes, as a modern young woman from a new India. Her “Hello, Mumbai” was vibrant and true, as was her chemistry with her co-star Dutt.

Then came Mani Ratnam’s movie Guru, where again Vidya had a small but distinct part of a person with multiple sclerosis. But despite the artist’s honest intentions, the character did not fully succeed due to his barely sketched outline. This was followed by a critical failure in Akshay Kumar-starrer Heyy Babyy, in which Balan was put on trial for her attempt at a glamorous avatar. Likewise, in Kismat Konnection, she didn’t quite find her place as Priya against Shahid Kapoor. In between, Vidya played the lead role in Priyadarshan’s Bhool Bhulaiyaa where she shone. Despite the missteps, the actor always thought about pushing the limits and rushed out of the box people tried to put her in.

After the somewhat dull phase, Vidya’s career was resurrected thanks to R Balki’s family drama Paa. Once again, Balan did the unthinkable, she agreed to play Amitabh Bachchan’s mother! Playing a mother, even in the late 2000s, was not deemed desirable for an actor, but Balan went further and said yes to being the mother of an actor decades her senior. Yes, Senior Bachchan was convincing in the role of a child, but it was still a brave step to take, especially given the times. In 2010, as a manipulative and seductive Krishna, Vidya was an excellent mix of the dangerous and the sensual in Abhishek Chaubey’s film Ishqiya. You were both in awe of her (in the traditional sense of the word) and charmed by her onscreen antics. This, again, was a “hake” decision to be made. Novelist Arshad Warsi and Naseeruddin Shah, Vidya was enigmatic in the settings she presented and the film also earned her a Filmfare Award, her third since its debut in 2005.

As they say, success breeds more success, and that was the case with Vidya Balan. Ishqiya was followed by three landmark films in the actor’s career: No One Killed Jessica, The Dirty Picture and Kahaani. The three films couldn’t have been more different in terms of genre and storytelling, and it’s certainly not hyperbole to say that Vidya Balan did indeed steal the show in the films. In fact, The Dirty Picture even won her a national award for her performance as the vulnerable but strong Silk Smitha. It should be noted that Vidya gained weight and a sexy demeanor despite the backlash she faced for her physique and otherwise sense of style. She fully embraced the character and did what was required of her job, resulting in one of the most engaging and entertaining performances from an actor by an actor. His unlikely pairing with Emraan Hashmi also worked wonderfully.

After 2012, there was another lull in Vidya’s career, where despite her eclectic choice of scripts, she didn’t quite hit the mark, neither in terms of performance nor even commercially. 2017’s Tumhari Sulu saw her again as a radio jockey, but moonlighting housewife as RJ for a late night relationship show. Vidya was back in the game, and how! After immersing himself in films in the south for a little while (NTR: Kathanayakudu, Nerkonda Paarvai), the actor was considered one of the four main ladies in the Hindi space film Mission Mangal, which paired him with Akshay Kumar. Mission Mangal is Balan’s most commercially successful film to date, earning Rs 290 crore against his modest Rs 32 crore budget. Not many people are comfortable sharing screen space with younger and up-and-coming actresses, but not Vidya, who in several interviews has been seen sharing great camaraderie with her co-stars.

Last seen in the lead role of Shakuntala Devi, Vidya Balan may not have given excellent performances in all of her films, but it cannot be denied that the actor is a talented and versatile performer, who has repeatedly proved that she was a chameleon. when it comes to his roles. Hope Amit V Masurkar’s Sherni helps further establish this statement.

Trey Anastasio to kick off concert season amid changing restrictions