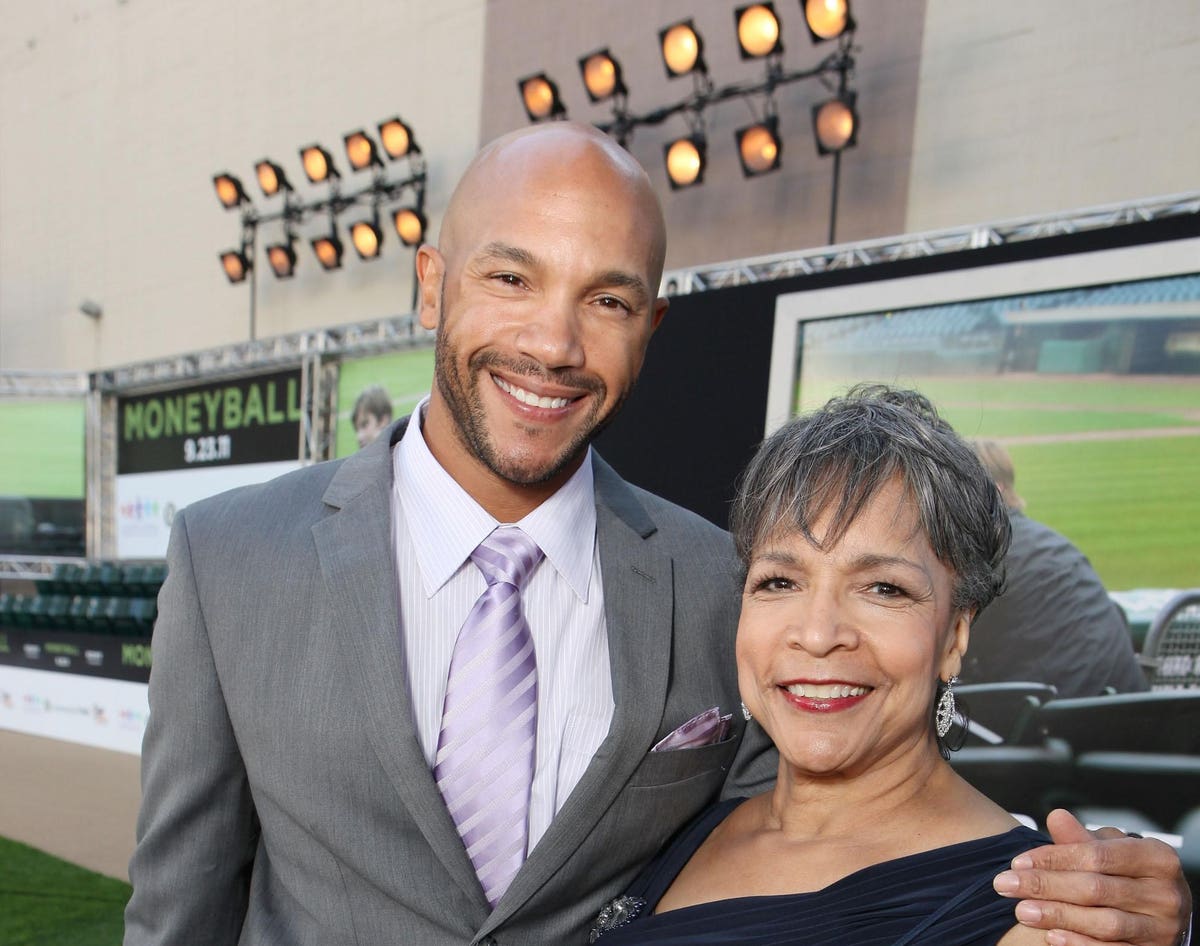 How does it feel to travel when you’re a person of color, especially in this time of calculation? Here is a frank conversation, the most relevant this juinteenth the upcoming national holiday celebrating the emancipation of those who had been enslaved in the United States,

Lezlie Bishop is a retired teacher and public relations professional. His son is an actor Etienne Bishop, co-starring in films including Moneyball, and most recently in the series Running the world.

Lea Lane: Thank you both for sharing an important topic, many of us never touch on the realities of travel as a person of color, past and present.

The recent Netflix show Underground Railroad reminds us that the first black travelers to America were those who fled slavery and headed north, staying in safe houses along the way. And a hundred years after the Emancipation, during the Jim crow Back then, black travelers were still looking for safe homes and places to eat and sleep.

You experienced inequality, and I saw it grow in the south during Jim Crow. As a white child, I was confused: I drank from colorful water fountains wondering why they weren’t red, green or blue. I sat in the back of the bus, not quite understanding that black passengers couldn’t sit in the front.

Restaurants were separate, and black travelers in many parts of the country could not sleep in hotels where whites slept, or even use the toilets in rest areas along the roads.

During Jim Crow, the Green book was a guide for people of color to know where to eat, relieve themselves and stay overnight safely. A recent Oscar nominated film, One night in Miami, shows that even boxing champion Muhammed Ali (then Cassius Clay), and his famous black friends, couldn’t stay in a hotel in Miami Beach in the 1960s.

What was it like for you, Lezlie, to move and travel during Jim Crow?

Bishop of Lezlie: I lived in the north, and my experiences were more frightening than dangerous. You have learned to plan. To book a dinner after my prom, I had to call Chicago ahead to ask if a place served niggers. Otherwise there would suddenly be an error in the reservation.

KG: Let’s say I learned a lot. It was my first real experience with overt racism. In 1964, I joined a group of five students from Ripon College in Wisconsin on an educational exchange program in Mississippi. I was the only black student and the only woman. We were constantly followed by state police once we passed Illinois.

We were walking down the street in Jackson and my redhead boyfriend had his hand, protective, on my lower back. Suddenly, a policeman appeared, enraged: We don’t do things like that down here! Get your hands off that girl!

Another white student was thrown into a rice wagon for walking down the street with a local black college student. Our teacher had to release him from prison.

LL: And over 50 years later, there are still problems. Rita Omokha, a black journalist, recently traveled solo across America. She checked in with her family every night, no matter the time; gave them all of the Apple maps of its locations; avoid gas stations in small towns at night; never drove at night or walked the dark streets. She even set a timer to remind herself to move on.

Stéphane, since George Floyd murder and the Black lives matter movement, we have become even more aware of the dangers of jogging or driving, especially for black men. You are a familiar face to many, but have you encountered any issues while traveling in the United States?

Etienne Bishop: As an actor I remain fairly isolated, but as a baseball player and scout I have traveled on my own through much of the south. In some places it is almost as if, while you are driving, the trees are talking to you.

The feeling you have inside is almost like a prison. You feel that the walls are closing, that at some point you may feel something unpleasant. When a cop gets behind you feel anxiety as a person of color. After hearing stories from my mom and seeing things happening in the country, these fears are real and I feel lucky that I haven’t had any really bad experiences yet.

LL:Lezlie, do you worry when Stephen travels?

KG: I feel more worried when he’s in America, and hell is mistaken for another person who has done something terrible. While trying to pick me up from LAX airport, he was stopped by a police officer for sitting in his car texting. But he knows how to deal with the police.

LL: Stephen, I know that you have also traveled to South Africa, Mauritius, Canada, Mexico, among foreign destinations. Is there an area of ​​the world where you felt most comfortable traveling?

SB: I was in the Dominican Republic, I was talking to my taxi driver and I asked him if they had any racism. Are Dominicans with darker skin treated any differently? And the guy said: No, they were all Dominicans. It was a really cool response to hear.

LL: Lezlie, I know you had a particularly embarrassing situation on that 1964 college trip to Mississippi when your group visited a White Citizens Council meeting, and you faced overt racists.

KG: Because it was dangerous to be black and I have fair skin, I sounded like Hawaiian in this situation. So I had a dilemma. I couldn’t go to the colorful restroom. The white ladies almost had heart attacks when they walked out of their stalls and saw me standing!

LL: What about you, Stéphane? A travel memory that particularly marks you?

SB: I was in Cape Town, South Africa, at a restaurant, chatting with guys I had just met, and they invited me to a party about a forty minute drive from my hotel. My instinct was No, that’s not a good idea. You are in a place where racism was rampant and vicious. You probably shouldn’t be doing this.

I ended up not going. They could have been nice guys. It was all based on fear, anxiety and reputation. I had to think about a situation and if. It was disappointing to think that the world shaped me to believe that there are people out there to hurt me.

LL: These are sad realities. But there are powerful museums and monuments such as the Martin Luther King National Historic Site in Atlanta; The Civil Rights Museum in Memphis; The National Museum of African-American History and Culture in Washington, DC; the Harriet Tubman Street and Park in Maryland and the new Heritage museum in Montgomery, with its solemn lynching memorial. And there is a African American Museum come next year to Charleston.

SB: You cannot forget the past. The younger generations are tired of seeing themselves in this kind of light, but there are people who need to know it. I’m worried that not everyone who needs it will get the information, and I’d rather see this story taught in all schools.

LL: Well, we’ve come a long way, but we’ve got a long way to go. We need to continue dialogues like this to open our hearts and minds as we travel the world and go about our lives. Thanks again Lezlie and Stephen Bishop, for sharing difficult truths.

(This interview was edited / adapted from a longer conversation on episode 20 of my travel podcast, Places I remember.)

Imran Khan makes a rare appearance at the beach with his daughter Imara. Watch the video | Bollywood