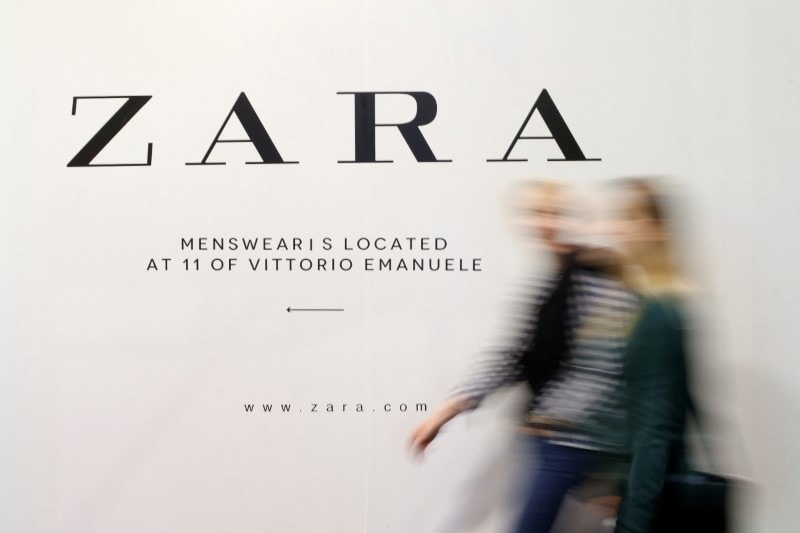 A number of fashion designers are exploring ways to recycle textile waste to reduce environmental degradation. With growing incomes of middle-class consumers, per capita spending on clothing in India will reach Rs 6,400 by 2023 compared to Rs 3,900 in 2018, the Indian Chamber of Commerce has estimated.

A 2019 Mckinsey report said India will become the most attractive consumer market for clothing outside of the Western world and will be worth $ 59.3 billion in 2022. Rapid fashion growth is also expected to increase textile waste. in India, according to experts.

What is fast fashion?

There has been a shift in the fashion industry, which earlier launched new collections in two seasons: fall / winter and spring / summer. Since the 2000s, international fashion brands H&M and Zara have started launching collections every week. The term fast fashion has been associated with the high rate of fashion consumption. The term entered India with both brands six to seven years ago, Rekha Rawat, associate director of sustainable industries practice at cKinetics, told IndiaSpend.

Due to fast fashion, a massive amount of unsold clothing ends up in landfills, creating a cycle of contamination, she said.

“All the elements of fast fashion – overproduction, poor quality, competitive prices – negatively impact the environment and the people involved in production,” Rawat said.

What is its impact on the environment?

About 53 million tonnes of fiber is produced by the fashion industry each year, 70 percent of which is wasted, IndiaSpend said in a report. According to the British charity Ellen MacArthur Foundation, fiber production will reach 160 million tonnes by 2050. Less than 1% of fibers are reused by the fashion industry to make new clothes, harming the environment, the foundation said.

The global fashion industry is also a heavy user of water, IndiaSpend cited a United Nations Environment Program report, adding that 3,781 liters of water are needed to make a pair of jeans.

Sustainable practices are slowly catching up in the fashion industry, with some brands shifting to recycling waste to make textile products that no longer produce waste.

“It is always possible to reuse sarees and create them in an Indo-Western outfit,” Nitya Chandrashekhar, founder of Mumbai-based Anya Designs, told IndiaSpends.

Designers should also be careful and use responsible methods that don’t harm the environment, designer Shruti Sancheti told Indian Express. Sustainable practices, such as the use of chemical-free dyes or at least azo-free dyes, reduced consumption of environmentally harmful raw materials, recycling, fair wages, non-toxic working conditions, preserving slow craftsmanship and fashion and creating flowing, versatile looks for the season is the need of the hour, she says.

In 2019, the Indian government launched a project called OF COURSE, which aimed to establish a sustainable path for the Indian fashion industry.

Around 16 major retail brands in India, including Shoppers’ Stop, Lifestyle, Future Group and Aditya Birla Retail, had committed to supply a portion of their total consumption using local raw materials and processes. 2025.