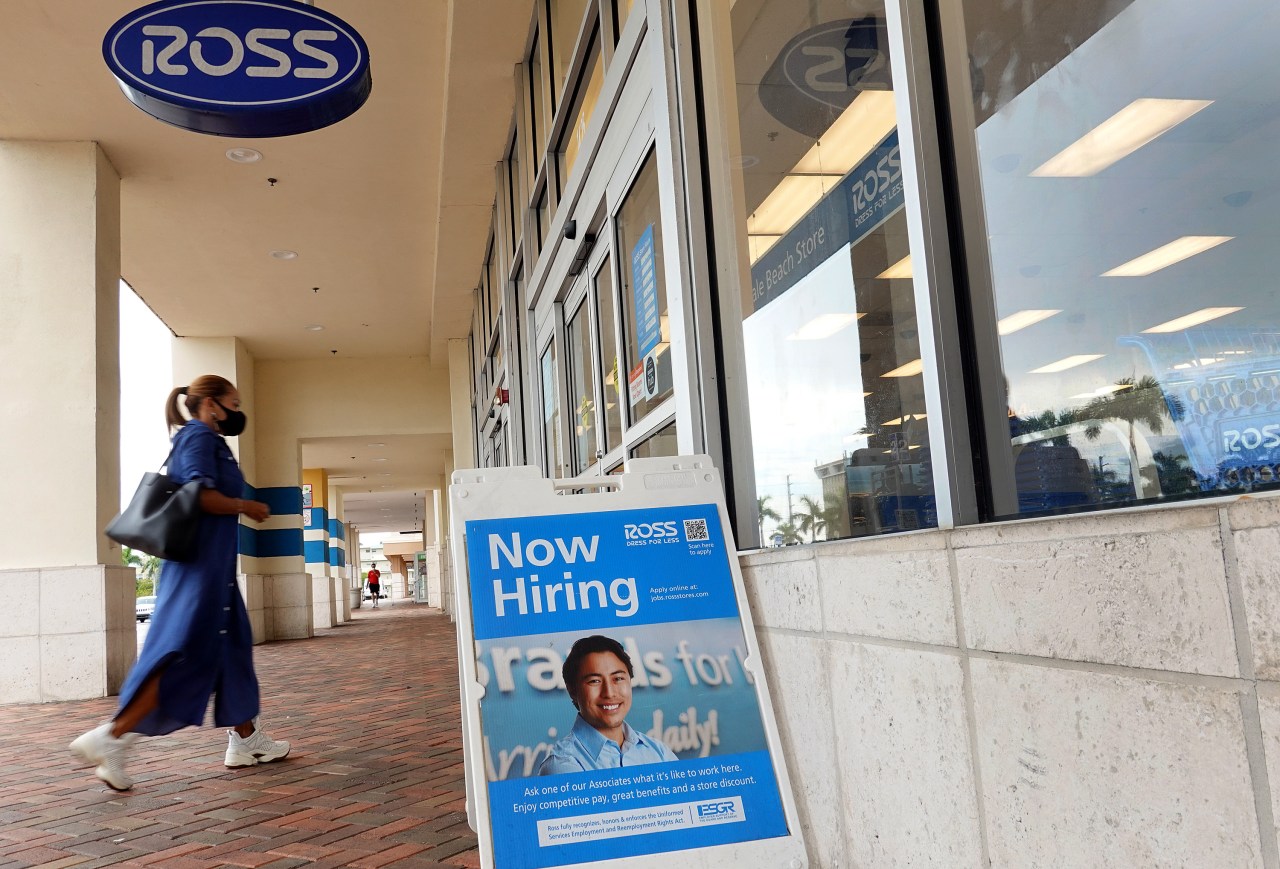 EL CErrito, Calif. (KRON) — El Cerrito Plaza has seen a string of crimes over the past two weeks, and many of them centered on two cases at the plaza, according to a new set of releases from Nixle of the Department of El Cerrito Police.

At 9:42 p.m. on Thursday, December 1, police were notified that a suspect had entered the Ross and collected $50 worth of merchandise before exiting the store without paying. The suspect is described as a white male with face tattoos. According to police, he was wearing a ski mask, a black puffer jacket, gray pants and gray Nike shoes with a green swoosh and laces.

At approximately 6:30 p.m., officers received a report from a Lucky employee claiming that a “chronic thief” was inside the store. The employee tried to stop the suspect from leaving the store with the merchandise, but he was pushed to the ground and punched. He suffered a cut above his eye and abrasions to his joints. After an officer arrived at the scene, the suspect was arrested and found in possession of a non-citizen warrant out of San Mateo County. He was booked by the ECPD and taken to the Martinez detention center.

The incident that caused the most damage occurred around 3 a.m. on November 23, when police said a suspect smashed the glass in the front door of the AT&T store. Police say the suspects fled with four Apple Watches and four iPhones worth around $6,000.

Two incidents were reported to Lucky on November 23. The first was an incident of child abuse reported at 8 p.m. A 3-year-old child was with her mother and her mother’s cousin, who is described as a 37-year-old man. The Berkeley Man. After the child was left alone with her mother’s cousin for a few moments, she returned with hood cords tied tightly around her neck. The mother accused her cousin of tying the strings around the child’s neck. After finding abrasions on her child’s neck, she called the police to file a report.

At 10:06 p.m. on November 23, a victim reported that she had left her wallet at Lucky’s, and she later discovered that her cards had been used.

The first crime was reported just before 8 p.m. when police said four suspects entered the store and worked as a team to steal goods. Two women pushed a cart into the store as they loaded it with items worth about $500, then left it near one of the doors. In an attempt to distract, one of the women paid for a few items while two men fled with the cart, loaded goods into their vehicles and then drove off, police said.

That same evening, around 10 p.m., a suspect allegedly smashed the window of a victim’s vehicle in the parking lot in front of Ross. The owner was notified, but they were unable to attend to find out what had been stolen.

When Jokowi stops talking about the world: people will say that you are scary

“Turkey does not need authorization for operations in Syria, keeps allies informed”