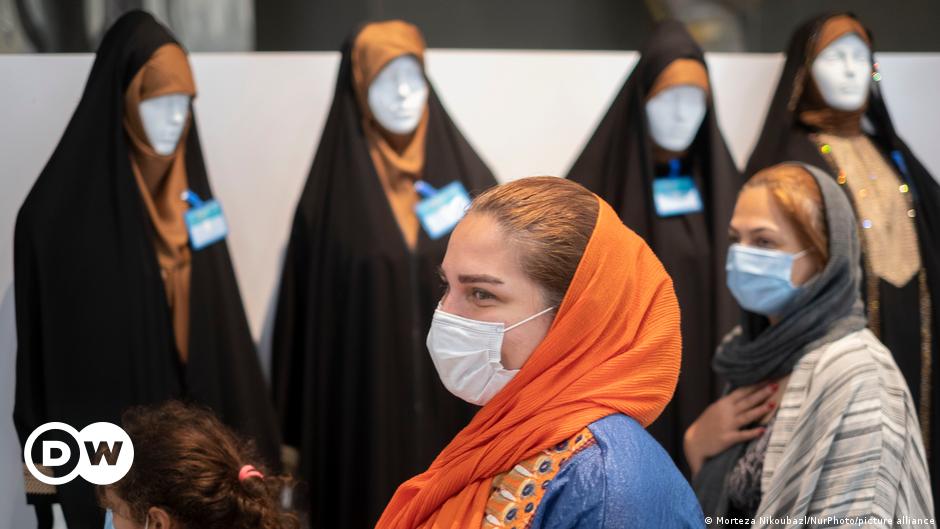 In mid-September, Iran’s so-called morality police arrested 22-year-old Jina Mahsa Amini in Tehran for wearing what they deemed inappropriate. They then took her to the police station, where she fell into a coma. Three days later, on September 16, she died in hospital. Amini’s death sparked widespread anger, leading to anti-government rallies that, nearly three months later, continue to involve dozens of cities across the country.

An Iranian lawmaker said on Sunday that the Iranian government is “paying attention to the real demands of the people”, state media reported, a day after an official suggested the country’s morality police had been shut down.

So what exactly are the “morality police” and what are they charged with doing?

What does the “morals police” do?

“Gasht-e-Ershad”, which translates to “orientation patrols”, and is widely known as the “morality police”, is an Iranian police unit established under former radical President Mahmoud Ahmadinejad.

Wearing the hijab became compulsory in Iran in 1983. It took until 2006 the unit started patrolling the streets, responsible for enforcing Islamic dress code laws in public.

According to Iranian law, all women past the age of puberty must wear a head covering and loose clothing in public, although the exact age is not clearly defined. In school, girls usually have to wear the hijab from the age of seven, but that does not mean that they necessarily have to wear it in other public places.

Much of Iran’s social regulations are based on the state’s interpretation of Islamic Sharia, which requires men and women to dress modestly. However, in practice, the “morality police” have in the past mainly targeted women.

There are no clear guidelines or details about what types of clothing qualify as inappropriate, leaving much room for interpretation and prompting accusations that “morality” officials arbitrarily detain women.

Morality police squads used to consist of men wearing green uniforms and women wearing black chadors, clothing that covers the head and upper body. Persons detained by the “morals police” are given advance notice or, in some cases, taken to a so-called education and counseling center or a police station, where they are required to attend a compulsory lecture on the hijab and Islamic values. They must then call someone to bring them “appropriate clothing” in order to be released.

In addition to cracking down on hijab violations, the government also promotes its version of the Islamic dress code in schools, national media and public events.

However, many Iranian women are finding ways to challenge ultra-conservative, boundary-pushing dress codes by wearing tight-fitting clothes and using the headscarf as a colorful accessory, exposing a lot of hair. Again, there are no hard and fast rules on how much hair can be revealed.

A 2018 survey released by the Iranian parliament showed that between 60 and 70 percent of Iranian women do not strictly follow “Islamic dress code” in public.

Under the ultra-conservative administration of Iranian President Ebrahim Raisis, the “morals police” have increased their presence in major cities. In response, thousands of women took to the streets without headscarves, some sharing videos of themselves online to encourage others.

In an unprecedented move, hundreds of religious women have begun to speak out against the compulsory wearing of the hijab online. Even some conservative figures, including parliamentarians, have begun to criticize the law and the police force, saying it has had a negative impact on public attitudes towards hijab and religion in general.

Activists have fought against the compulsory wearing of the hijab for decades, and several of them are currently in prison.

The Oslo-based NGO Iran Human Rights said on Tuesday that at least 448 people had been “killed by security forces during ongoing nationwide protests”. Thousands of people have been arrested, including prominent Iranian actors and footballers. Actor Hengameh Ghaziani posted a video of herself on Instagram where she took off her headgear. She was detained and later released on bail, local news agencies reported.

No details were provided on the implementation of the decision to disband the “morality police” or what this means for the requirement for women to wear the headscarf.

This article was updated on December 4, 2022 to reflect new information on the status of the vice squad.