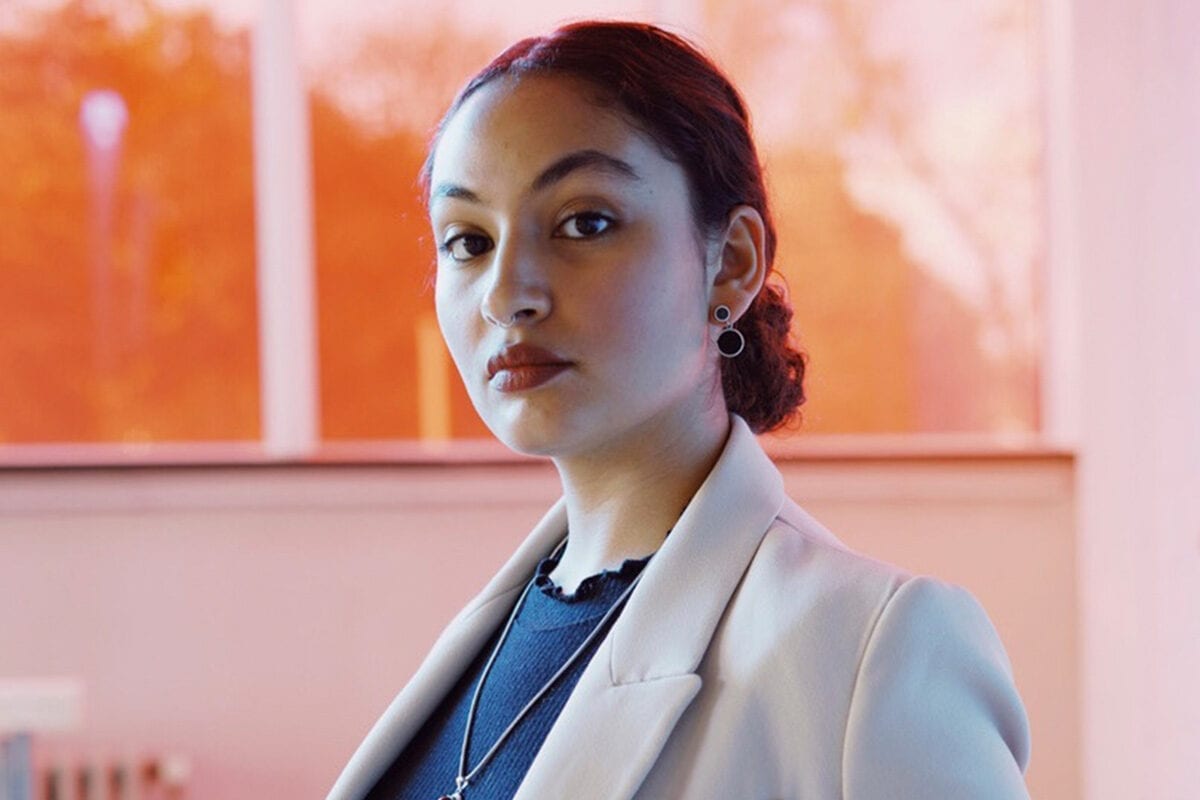 In a world that is highly digitalized and thrives in the art of cultural acceptance, there has come a generation of creatives who shamelessly express their love for culture and being a child of the diaspora. The diaspora is generally known as a group of people from a shared homeland, who move from one country to another, also known as the act of migration. By drawing inspiration from different mediums, creatives can now use their platforms to teach others about their culture, while also discovering where they came from. One of the creatives who strives to do just that is the brand owner and founder of trays, Anja Saleh.

Anja Saleh is a designer, poet and educator, with a background in political science and sociology. She was born and raised in a small town in southern Germany and often traveled back and forth between Germany and her ancestral homeland, Egypt.

“I consider myself, well, Nubian-Eygptian / Afro-German / Egyptian-German… the beauty of it, I guess, is that I get to choose because it’s all an essential and factual part of me,” says Anja.

In 2018, Anja decided to launch TAVII. Inspired by the magnificent stories of Egypt, which are reflected in the jewelry she creates, Anja says she has worked on collections that are inspired by the “silenced communities in Egypt” and thinks it is. a way to “challenge the status quo of what is seen as good or beautiful”. 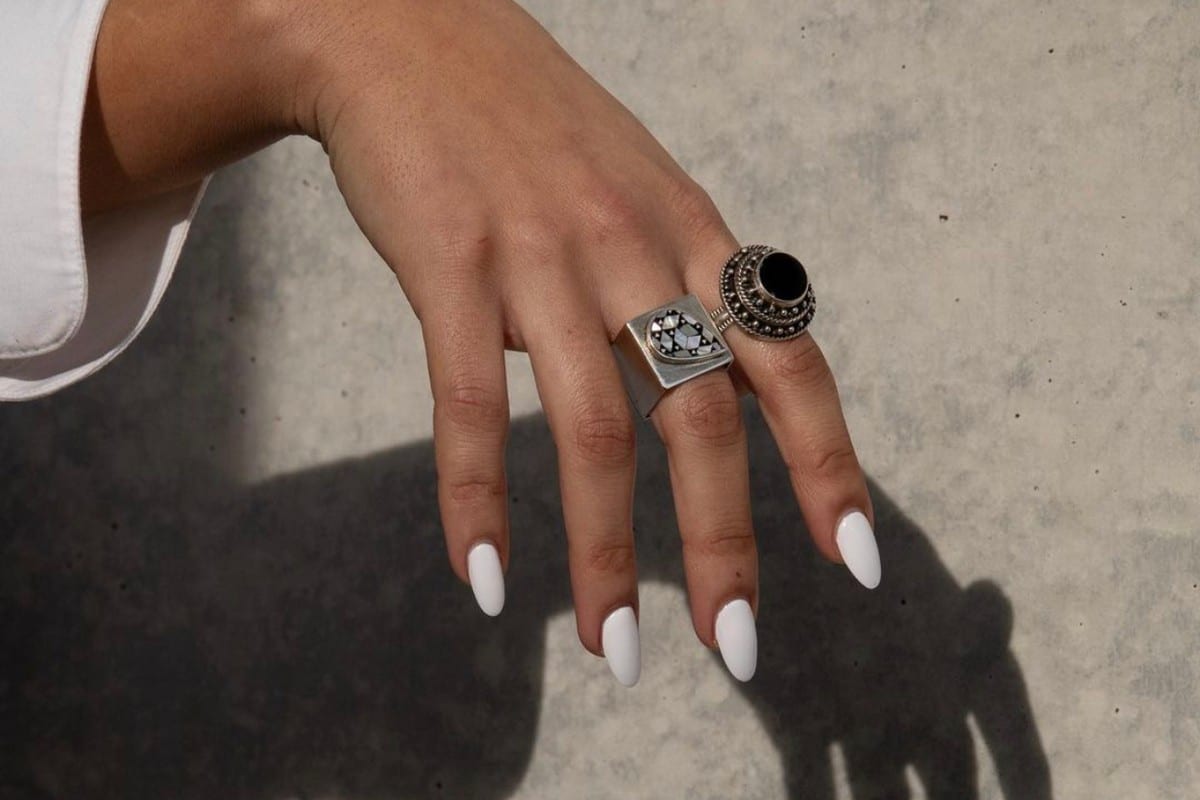 The mark represents more than what we see on the surface, “TAVII is ancient Egypt and means the two lands”, explains Anja, adding: “It is derived from the concept of Sema Tawy, namely ‘the union of two lands’ originally meaning Upper and Lower Egypt. ”Before the unification of Egypt, many Egyptians lived under the rule of one of the two countries – Lower Egypt is in the north of the country, while the Upper Egypt is to the south, each being on different sides of the famous Nile. 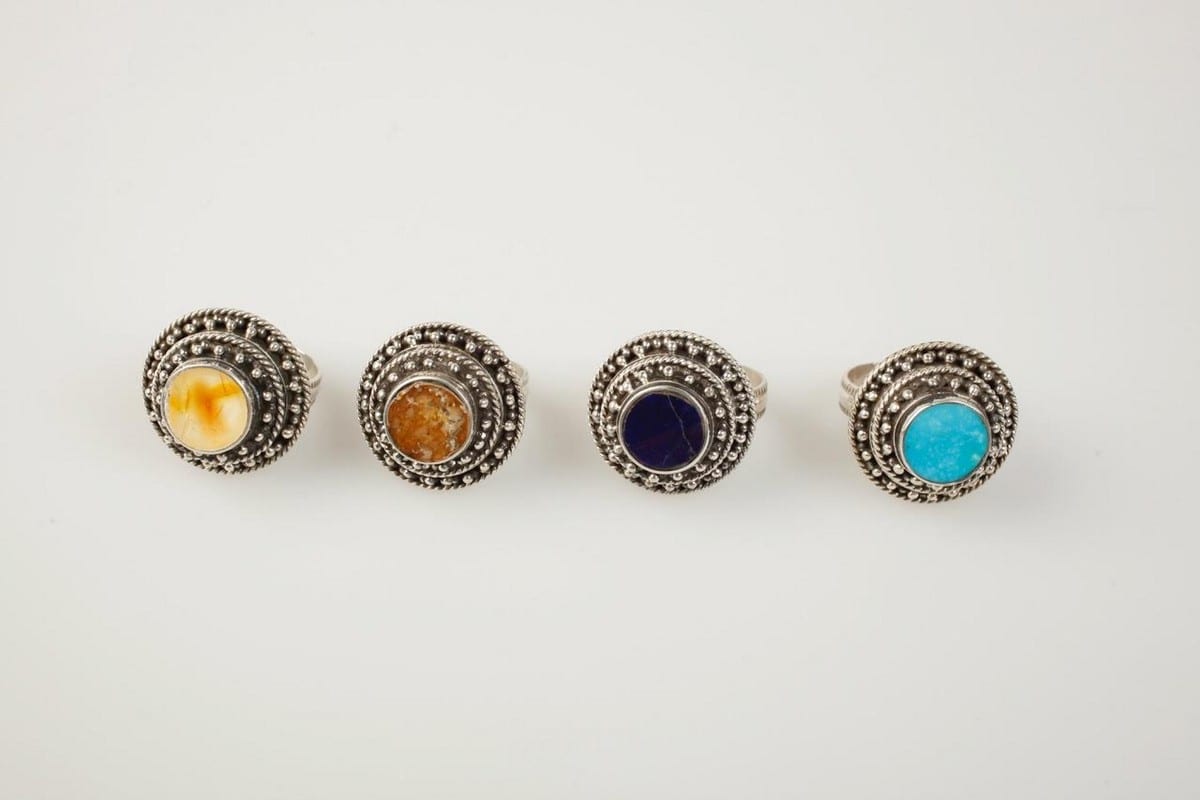 TAVII- Sema Ring, inspired by the people who remained in Egypt, Siwa.

“The two lands resonate with the diaspora experience, which biographically connects individuals to at least two places in the world, while taking them away from those places to some extent,” says Anja, addressing the wealth of the history. and what that means to her. “The further we move away from our past, the more relevant it becomes to us. We want to remember and commemorate ancestral rituals, traditions and wisdoms.” Anja thinks it is a way of “enriching our cultures” while “manifesting memories of previous generations”.

“TAVII reminds me of my two homelands. Egypt and Germany,” taking inspiration from both, and “the complexity and beauty of belonging to so many places,” says Anja. The desire to learn more about its roots and culture is growing in many communities, bringing people closer to who they are and where their parents are from, and “thus reconnecting them to their past, beyond their physical being. She continues.

Her commitment to sustainable fashion has led Anja to take the unconventional path of most of the fashion industry. “The offerings for mass production and fast fashion in general are so incredibly cost effective and seem easier to access and / or maintain, but it’s a difficulty that I know will be worth it in the long run and I’ll always be against fast fashion, ”she explains.

“With this approach in mind and the determination not to fall into the fast fashion trap mass production – I want to try and change things in the industry, aiming to be as sustainable as the process.” allows me. I started digging deeper into the ins and outs of my own story and the story I wanted to tell to make sure every step was intentional. Things I was sure would add to the energy of the work. “

“When you start a business,” adds Anja, “ask for help and bring people you trust into the process, don’t be afraid to take the plunge and be confident even in your failures. Embracing the process isn’t a saying, it is a necessity and it becomes very apparent in the process. “

Her favorite piece from the collection? “The Nostal Hoops are inspired by the tiny earrings of the same style that most children in the diaspora wore when they were very young or say they were made to wear. It was this common thing – usually in gold, although they can be easily spotted in childhood photos of others, regardless of their parents’ country of origin. “ 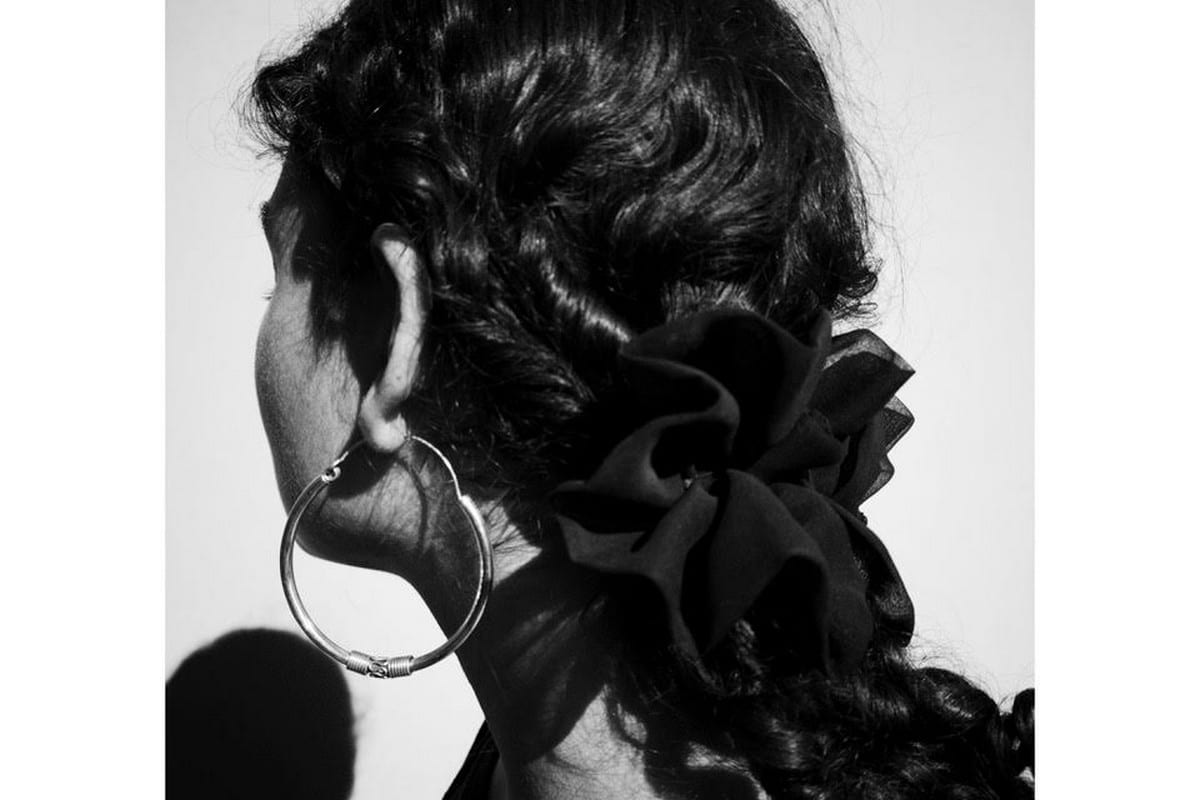 “The things we inherit are part of us. From very obvious things, like our features, to things for the most part that are not even fully accessible to ourselves, like the rich lives of our ancestors. The richness of their lives. was made up of wisdom, a lot of strength but also a lot of pain which resulted in trauma and which we too have inherited with beauty, wisdom and strength. So what my heritage means to me is not so much a choice rather than a given. From the way I see to the way I fear, it all leads to strings linked to my heritage, ”reveals Anja.

Field Hockey: The solid defense of the back stays true when repeating sections