Nicolas Baretzki, CEO of Montblanc, confirmed his appointment in an exclusive interview and said Tomasetta will help accelerate the brand’s transformation into a “luxury home for business and lifestyle”.

Baretzki described a “global creative vision” and “global brand themes” rather than a “silo category approach” for the German luxury brand, which in recent years has also ventured into personal technology with smart watches, headphones and other digital devices.

An official announcement from Richemont is expected today.

A graduate of the Istituto Europeo di Design in Milan, Tomasetta will be based in Paris, but will commute across Europe, taking into account the different design and production sites of Montblanc.

The Italian-born designer was more recently director of creative design, leather goods for men and women, at Givenchy, and he also worked at Prada, Chloé and Louis Vuitton, accumulating a multitude of handbag patents.

According to Baretzki, leather goods will play a “critical role” in the transformation of the brand and “Marco’s experience in this area will be instrumental”.

In addition, “today at Montblanc, around half of our customers are women, although they do not always buy for themselves,” he said, praising Tomasetta’s experience in the field. accessories for men and women.

“As a designer, writing and drawing are the starting points of any design process, which is why I was immediately drawn to Montblanc,” commented Tomasetta.

Montblanc announced its new brand-focused approach last fall with its global “What Moves You, Makes You” campaign. It features filmmaker Spike Lee, actor Taron Egerton, and singer, actor and writer Chen Kun in 60-second films that reflect the way people work and measure how successful they are. 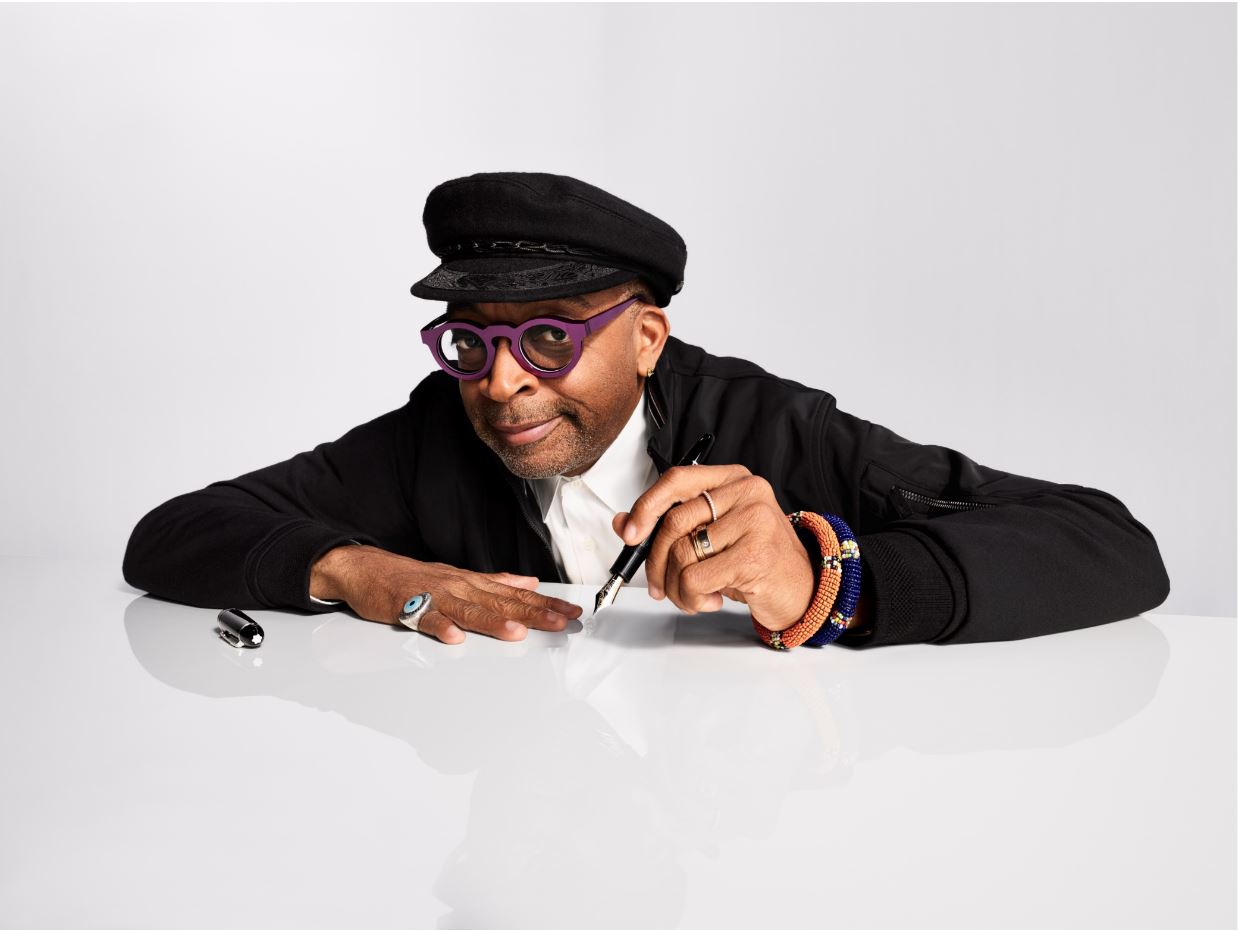 Spike Lee featured in the image of a Montblanc advertising campaign.
Courtesy of Montblanc.

Baretzki hinted that his customer experience will also evolve in tandem with the new approach. Montblanc operates nearly 300 boutiques around the world, with a presence in Europe, Asia, and North and South America.

Although he declined to discuss the specifics of the company, he noted that Montblanc had shown resilience with its iconic products during the pandemic, also thanks to the strength of its e-commerce channel, which includes a store on Alibaba’s Tmall which opened in early 2020.

It is understood that each of its commodities – writing instruments, watches, leather goods and now personal technology – generates substantial business in all regions. 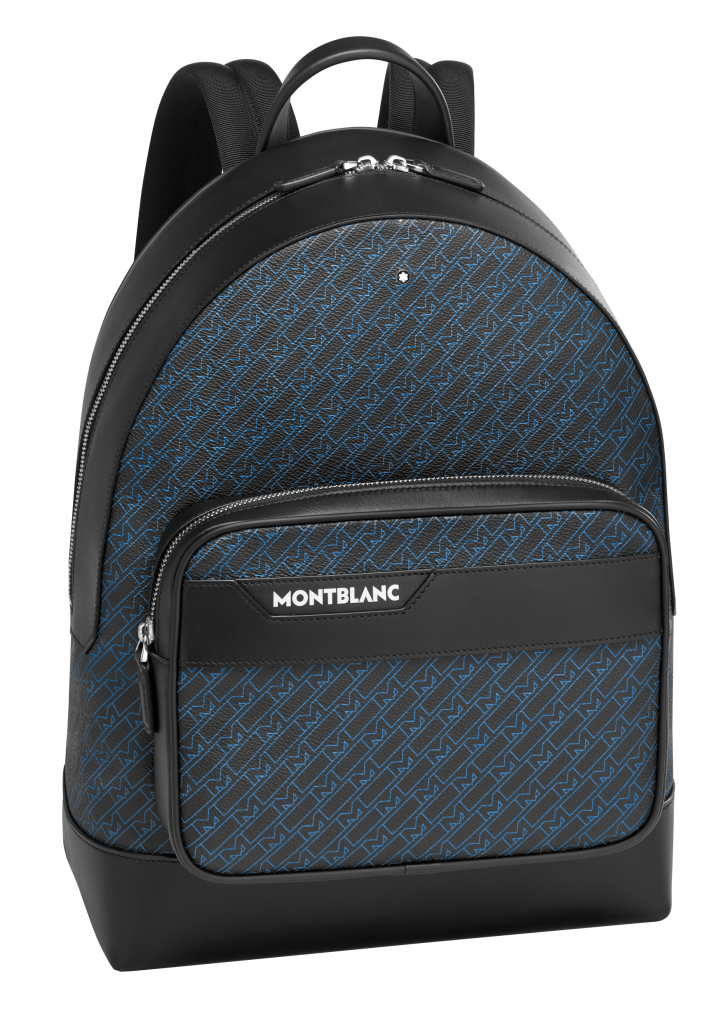 A Montblanc backpack.
Courtesy of Montblanc.

Founded in 1906, Montblanc is famous for its snow emblem based on the famous Swiss mountain peak, which can be found on products ranging from cell phone covers and business cases to its cigar shaped pens, whose special editions encrusted with diamonds can sell for over a million euros. The brand also markets sunglasses, perfumes, jewelry, belts and other personal and office accessories.

Tomasetta’s first designs for Montblanc are expected to hit the market at the end of the year.

The design meeting at Montblanc caps a long list of creative changes in Richemont’s fashion and accessories division.

Earlier this month, Maison Alaïa announced that it had recruited Pieter Mulier – the longtime right-hand man of designer Raf Simons – as the new Creative Director, moving the house away from redesigning its archival designs these last years.

This appointment comes less than two months after Chloe appointed Gabriela Hearst her new artistic director. The buzzing American designer, prized for her credentials in sustainability and chic luxury, is set to show off her debut Chloe collection on March 3 during Paris Fashion Week.

And in January during Paris Couture Week, AZ Factory, an adventure between Richemont and designer Alber Elbaz, unveiled its first models and put them up for sale online.

Meanwhile, speculation continues to rumble in Europe that Richemont may be behind a plan to come back for designer Phoebe Philo, who has remained friends with Richemont president Johann Rupert since his days at Chloe. WWD first reported in February 2020 that Philo was recruiting designers for a new fashion project, but it has remained silent on the subject and under the radar.

Richemont’s other fashion and accessories brands include Dunhill – which returns to London Fashion Week on February 23 – with Peter Millar, Purdey and Serapian.