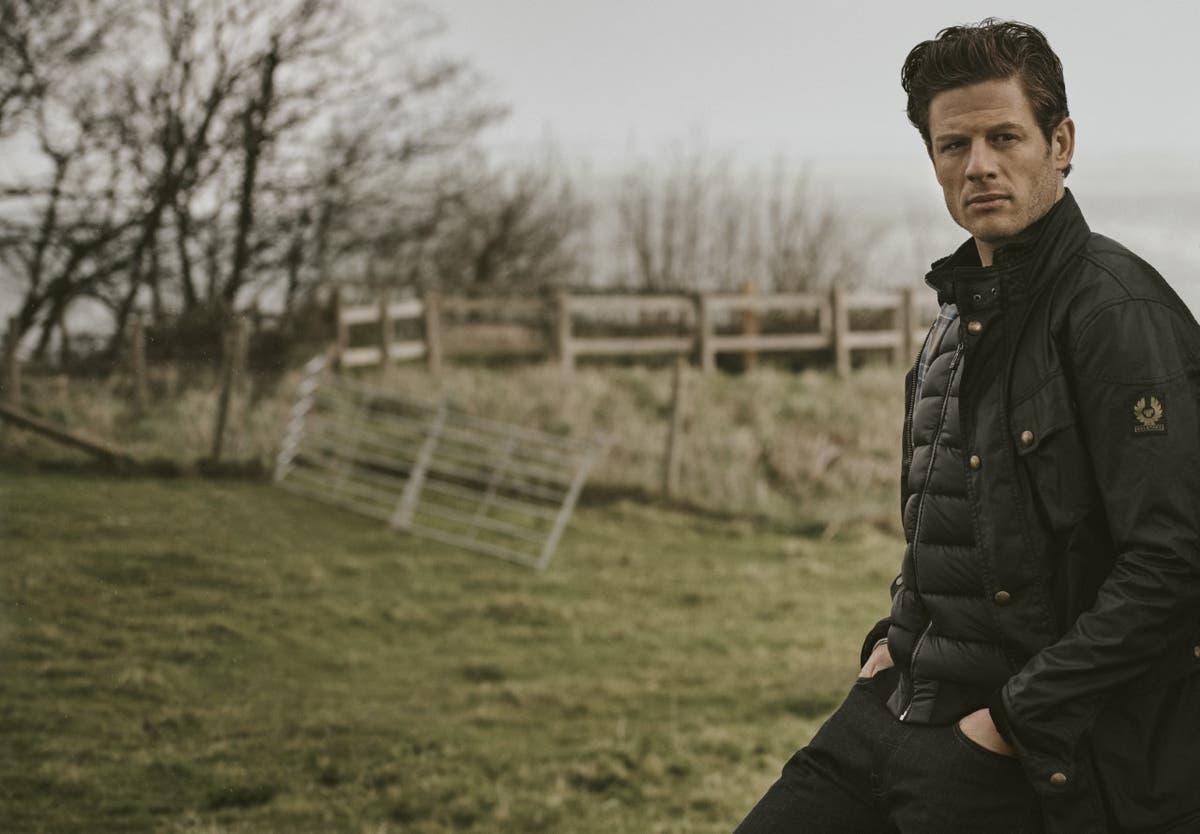 In the decade since Rent the Runway launched in 2009 in New York City, women have embraced clothing rental platforms as a cost-effective and sustainable way to add (short-term) novelty to their care. -dress.

Not only are sites like Hurr, ByRotation, and Rotaro a great way to hire a wedding guest dress for 500 for 50, but they also provide brands with a place to dump unwanted inventory, a business problem that doesn’t make that become more urgent after the pandemic.

So why, so far, have men been almost entirely excluded?

So far, men’s clothing doesn’t seem to have entered the whole sustainability discussion, everyone’s been talking about womenswear and menswear has been a bit forgotten, says Jane Shepherdson CBE, president of the clothing rental company MyWardrobe HQ (MWHQ), which this week will add UK first. never menswearrentalservice on its site.

In partnership with biker jacket specialists Belstaff, who donated a selection of outerwear from their ICONS collection for loan, MWHQ will host a panel discussion at London Fashion Week with Belstaff opposite James Norton to celebrate. The section will expand later to include items from other brands, including outerwear, trendy pieces, and great, once-in-a-lifetime suits.

Moss Bros and other formal dress specialists have loaned morning dresses and tuxedos to guys who have been to galas and weddings for decades (though very few in the past year), but it is the first time that men in the UK will be able to borrow their weekend wardrobes.

Since men tend to wear more uniforms and are generally less drawn to the Instagram phenomenon of once-a-day wear and move on, will they be excited about the wardrobe concept? rotating? According to Mintel and Westfields’ How we Shop 2020 report, which puts the menswear market at 3.85 billion, they will. It suggests that 25 percent of men are interested in renting, which makes the potential value of mensrental962.5 million.

Success, one suspects, will center on ease of use. MWHQ offers delivery and pickup, and takes care of all the dry cleaning and insurance, making it a hassle-free service for anyone who doesn’t like real life shopping and can’t be bothered by travel to the post office. Plus, if you like the item, you can still choose to keep it, for a reduction of its original retail price. I have a feeling men will use it more to try before they buy a service in a certain way, says Shepherdson. Men tend to be pretty rational about how they do something. I can imagine them renting something and thinking you know what suits me it’s great I’m going to buy it now.

For now, MWHQ is the only company to do so, but in March a peer-to-peerrental platform specifically dedicated to the rental of men’s clothing called Garmentry is expected to launch in the UK. Founder Callum Bramley decided there was a void in the market for men who might also be keen to make money renting, experimenting with their looks, and living without unwanted clothes in their wardrobes. Why, after all, should girls have fun?