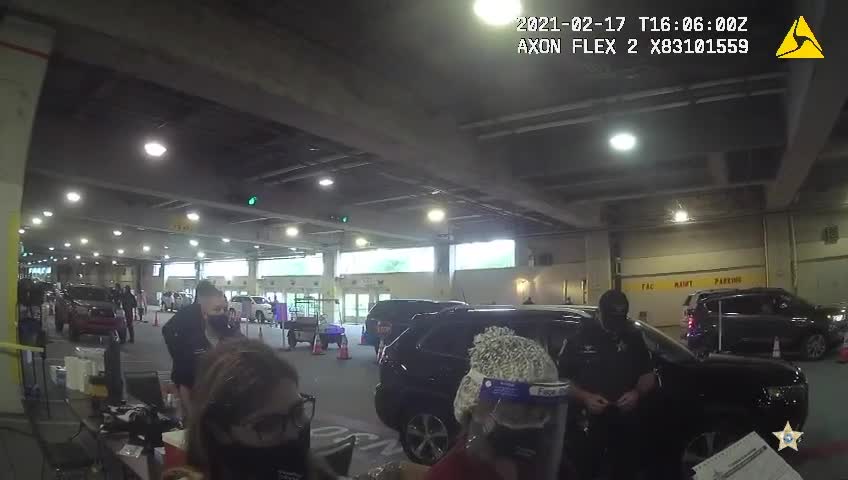 Can I bring my gun ?: A retired couple among six lawyers accused of conspiracy in the Capitol riots

Mens Tennis drops to No. 6 Illinois in season opener

The next GameStop? 25 stocks with high short interest