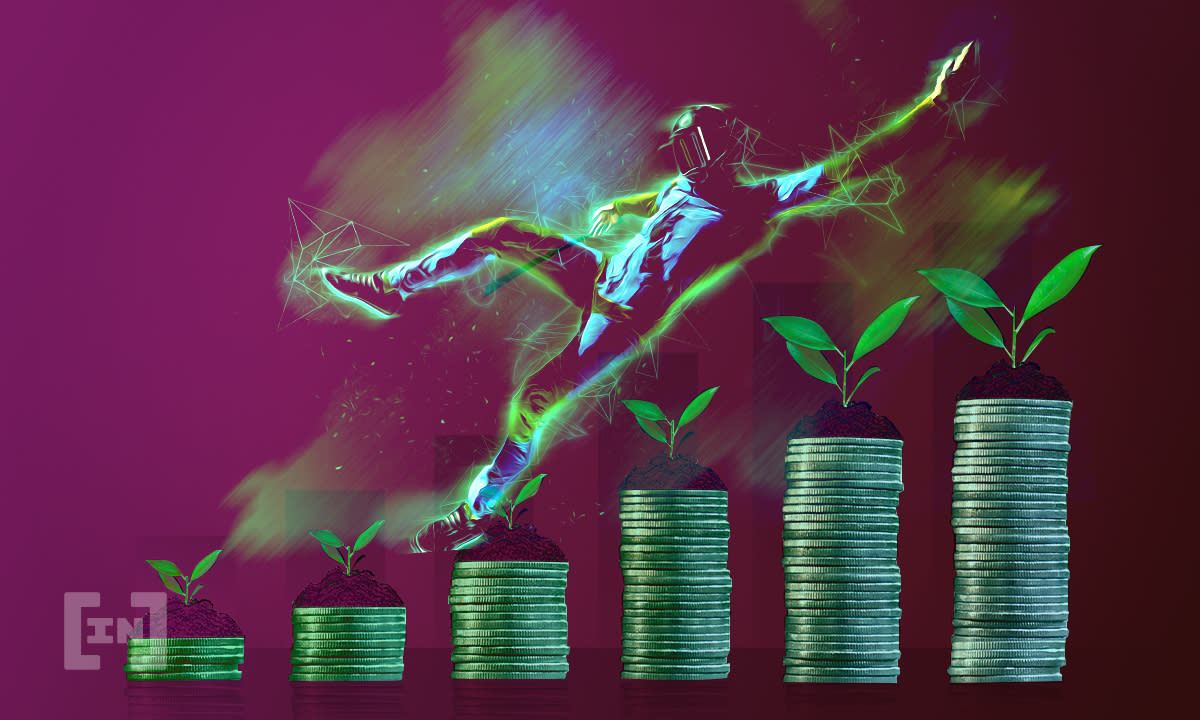 Soto back, but limited to pinch hitting; Harris ready to pitch