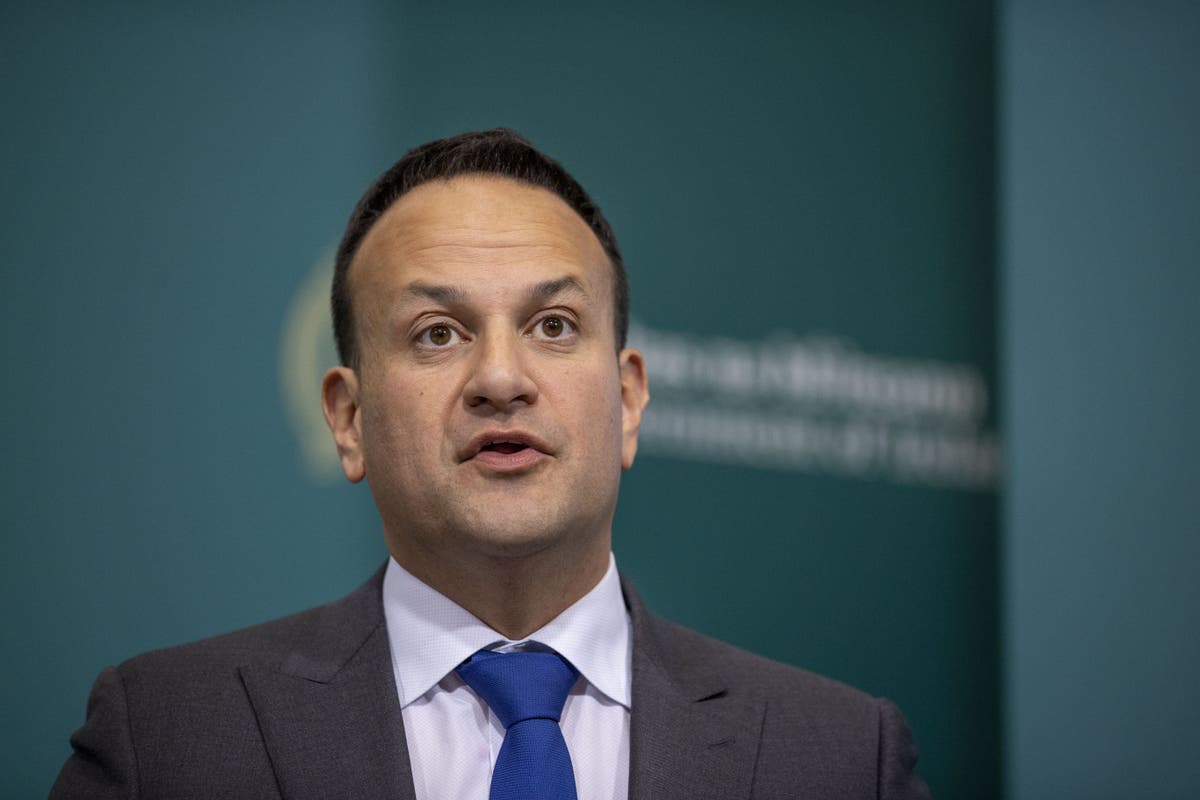 eo Varadkar has slammed the UK government’s plan to remove most coronavirus restrictions in England, saying the move is too risky.

Prime Minister Boris Johnson used his Downing Street press conference on Monday afternoon to outline what Stage 4 of his plans to end lockdown restrictions in England will look like.

From July 19, wearing a mask will no longer be a legal requirement under the plans, nor social distancing in most cases, and nightclubs will be able to reopen.

Speaking in Dublin on Tuesday, the Irish Deputy Prime Minister said if things go wrong in England it could have a ripple effect in Ireland.

What was announced yesterday in England was in my opinion too risky.

The prospect of seeing crowded theaters in the West End and nightclubs in Manchester crowded to the brim would frankly concern us in this country, the Fine Gael frontman said.

If things go wrong in England it will have a ripple effect in Ireland and our other neighbors.

They say they can take 50,000 cases a day without having a serious impact on the NHS and I think that’s a bit of a gamble and it’s a gamble we’re not going to take here.

We must avoid falling back into a spiral of fear here. The Delta wave is underway but it will be different from other waves and it is because of the vaccination program.

We have to make sure that we understand that this Delta wave is going to be different, it is a wave that is happening but it is a wave that we can resist and that is what we intend to do by vaccination , by an appropriate level of restrictions and by testing, trace and isolate.

Mr Varadkar said people would see the number of daily cases increase dramatically over the next few weeks, but added that it would not be the same as previous waves.

Get vaccinated and make sure you get the second dose, he added.

This wave is a wave that we can overcome with vaccinations. We must avoid a cycle of fear.

Mr Varadkar also said the Irish government’s decision to postpone the reopening of restaurants inside was the correct one.

He said the decision to delay the recovery will give health services more time to vaccinate the public and bring the national Covid digital certificate to allow hospitality indoors.

Meanwhile, Labor leader Alan Kelly has said there is division and confusion among sectors of the civil service over the use of antigen testing.

Mr Kelly told the Irish parliament that government departments always go back and forth with pilots.

After Christmas, the Department of Transport had no problem using them for Irish truck drivers heading to France, and last week the Department of Agriculture used antigen tests on 4,000 people during from a pilot festival in Kilmainham and one person tested positive, Kelly added.

The Minister of Health (Stephen Donnelly) has now set up another group on the use of antigen testing.

Many people will wonder why Denmark can make 500,000 antigen tests available per day, but after months of exchange we are still in contact with pilots.

Irish Prime Minister Micheal Martin said antigen testing is on the government’s agenda today and will await a report from Professor Mary Horgan who is leading a group to advance the use of the rapid test antigen.

(The group) will advise government departments and agencies and other sectors of the economy on how best to deploy antigen testing in certain settings, Martin added.