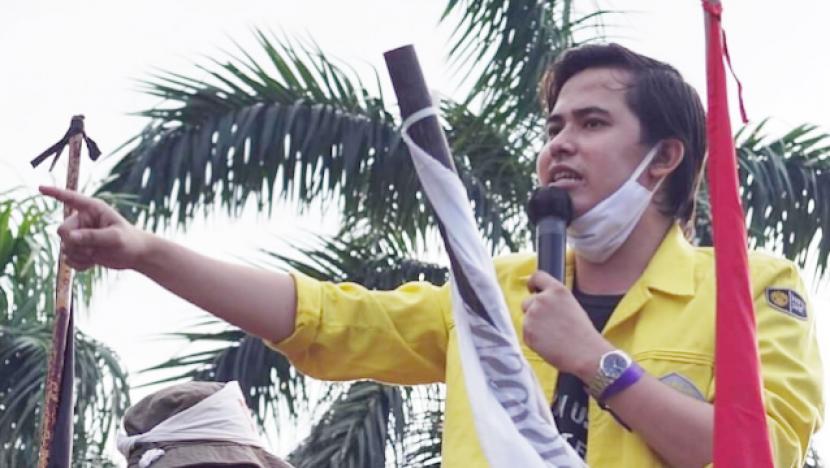 The King of Lip Service’s statement is not a personal attack on Jokowi.

“I don’t agree with this opinion when ‘The King of Lip Service’ is equated with its staff like ‘klemar-klemer’, ‘plunged-plunge’ and so on,” Leon said in an online discussion. , Friday (9/7).

Leon explained that the meme that was uploaded to the official BEM UI account some time ago was a form of criticism of BEM UI to Jokowi as chairman because what Jokowi said was not true. He denied that the statement was a personal attack on Jokowi.

“So, first of all, there are two different things between personal attacks like ‘klemar-klemer’, ‘plunged-plunge’ and the critics we call ‘the king of empty talk’,” he said. -he declares.

He explained that the reason BEM UI gave Jokowi the nickname “the king of lip service” was because there were many issues that were in the public spotlight, which were also being watched by BEM UI and several other parts of the movement, which the president did. not take seriously. According to him, the statement made by President Jokowi regarding several crucial issues such as the revision of the ITE law, the question of strengthening the KPK is just a breath of fresh air and contradicts the conditions occurring in reality. .

“This is why we characterize the statements he issued as mere words, not a statement that we can hold as a community in hope that the problem can be resolved from what Pak Jokowi has said,” a- he declared.