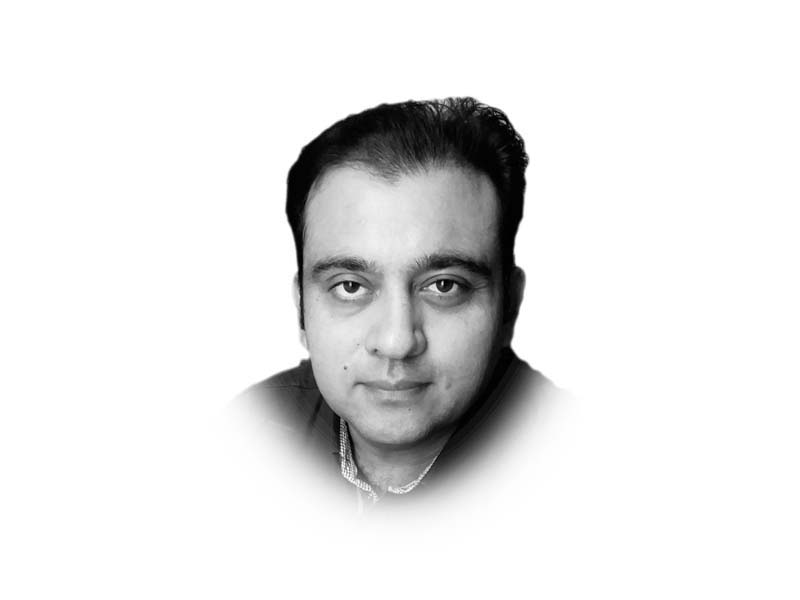 When Pakistan and India issued a rare joint statement after talks between their senior military officials in February, renewing the 2003 ceasefire agreement, it came as a big surprise given recent history. hostilities between the two parties. The two directors general of military operations agreed to honor the truce along the LoC, with the joint statement also referring to resolving the other’s core issues and concerns.

The surprise development left people on both sides wondering if this was possible without background contacts. However, both sides have publicly denied having had any backdoor diplomacy despite media leaks suggesting otherwise. When the ceasefire took effect, more and more details emerged indicating that a third country had facilitated secret talks between the two countries’ top intelligence officials. Held in Dubai in January, the meeting resulted in the ceasefire agreement. The idea behind the ceasefire was to pave the way for the next steps. The two countries have also quietly lowered rhetoric against each other as part of the deal. The next steps envisaged by the two countries included the restoration of diplomatic relations at the level of the high commissioners. Pakistan was also considering reviving trade relations at the time, but this did not happen after opposition from some cabinet members.

But all of these steps were contingent on India taking certain steps that would address Pakistan’s concerns about the changes New Delhi has made to the disputed region of Kashmir. In private talks, Pakistani officials said India had assured it would review some actions and at least take action to stop demographic shifts in occupied Jammu and Kashmir. Pakistan has repeatedly stated that it is ready for talks, but for that, India must restore the status of Kashmir from before August 5, 2019. Prime Minister Imran Khan even said in an interview that the Pakistan could re-engage with India if New Delhi gave a roadmap envisaging the restoration of a state. But despite these overtures, India never hinted that it would reverse the situation in Kashmir. Prime Minister Narendra Modi recently called a multi-party meeting of pro-Indian Kashmiri leaders, but declined to give a deadline for the territory’s special status to be restored.

The lack of progress on these issues jeopardizes behind-the-scenes contacts. As the two sides struggled to find common ground through calm talks, the June 23 terrorist attack in Lahore dealt a fatal blow to efforts to bring the two neighbors closer together. Pakistan, which has lowered rhetoric in recent weeks, has publicly accused India of being behind the Johar Town attack. Pakistani investigations concluded that the mastermind of the attack was an Indian who had direct ties to the Indian intelligence agency, RAW. National Security Advisor Dr Moeed Yusuf – who was not elevated to that status not so long ago, in the hope that behind-the-scenes talks would lead to concrete action – has stated categorically that Pakistan had evidence of Indian state sponsored terrorism in Pakistan.

The Indian Foreign Ministry rejected Pakistan’s claims and instead launched a counterattack against Islamabad. The return of the blame game on both sides is a clear indication that efforts to seek normalization have come to a standstill. But given that Pakistan and India face a situation on two fronts – India has to deal with Pakistan and China, while Pakistan has its hands full on the eastern and western fronts – the two sides will have to deal with it. keep communication channels open. . For now, everything is back to square one!

Covid-19 vaccine sold, PKS collects Jokowi’s promise to release it for the community