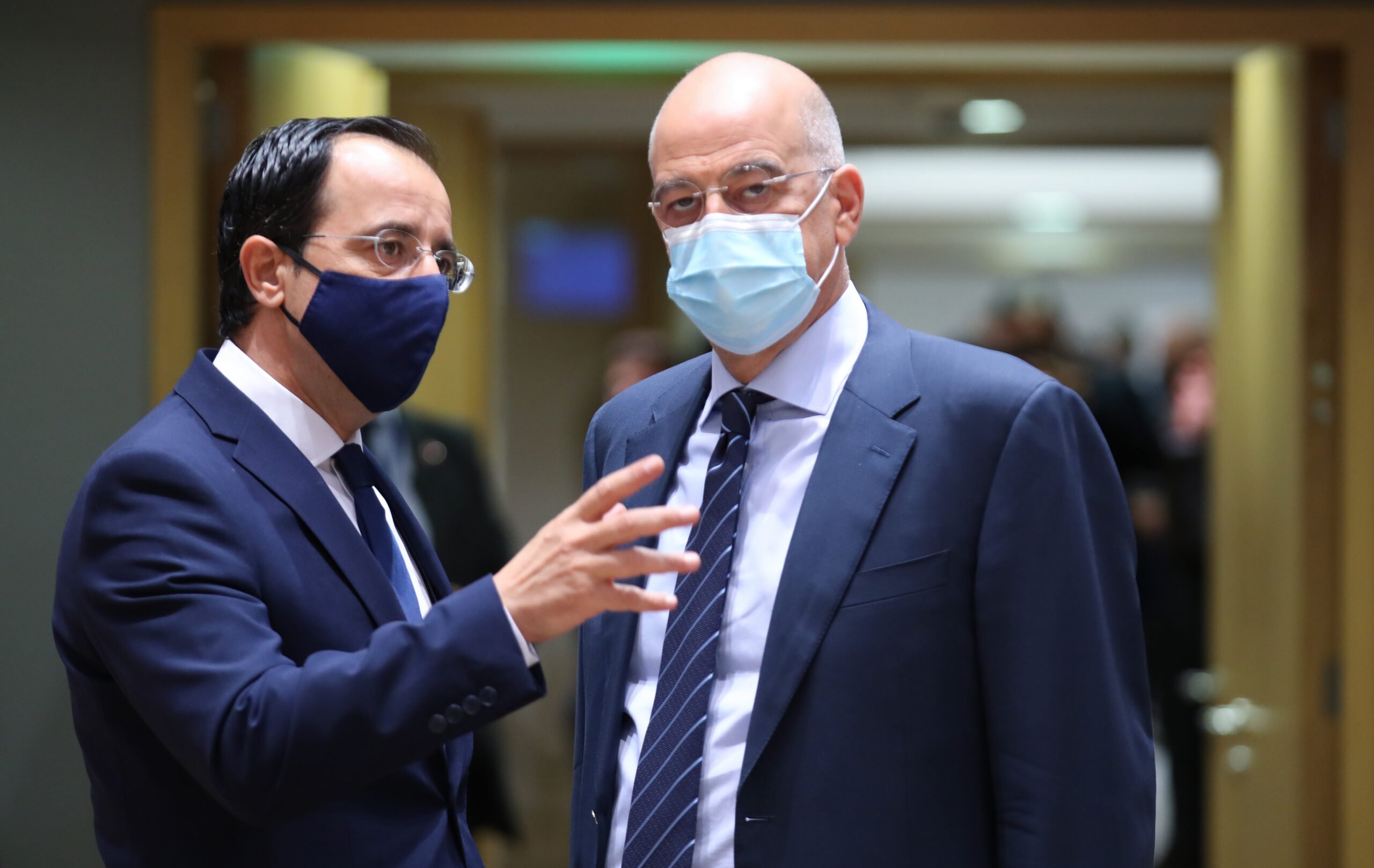 EU foreign policy chief Josep Borrell said on Monday he hoped the bloc would not be forced to hold extraordinary meetings in response to statements Turkish President Recep Tayyip Erdogan might make regarding Varosha during the his visit to the north next week.

Speaking after a meeting of the Foreign Affairs Council (FAC) in Brussels, where EU foreign ministers discussed various issues, including Varosha, Borrell called for a downward spiral in Cyprus.

We are concerned about the developments on the ground in Varosha, he said. He recalled that the EU, through the Presidents of the European Commission and the European Council, has repeatedly reaffirmed the status of Varosha and called on the Turkish authority not to create a situation that could be contrary to the decisions of the United Nations “.

He said Varosha’s status was defined in the relevant UN Security Council resolutions. And it is important, as both presidents addressed directly to higher authorities in Turkey, to refrain from acts of provocation.

Borrell said the EU’s priority was to focus on restarting talks on the Cyprus settlement. We strive to avoid any kind of problem, trying to avoid getting trapped in a negative spiral again.

Our wish is to work on the settlement of the Cyprus issue, he said. Hopefully, in the next few days we will have no reason to convene an extraordinary foreign affairs council.

He also said that EU ministers were firmly united in their rejection of a two-state solution.

As concerns intensify over what Erdogan might announce on Varosha, Nicosia has mobilized diplomatically.

Foreign Minister Nikos Christodoulides took advantage of his stay in Brussels for the FAC to meet and inform several of his counterparts on the Varosha issue.

On Monday morning, Christodoulides organized a working breakfast for his EU counterparts, before the FAC, with the participation of Egyptian Foreign Minister Sameh Shoukry, as special guest.

It seems that Nicosia is also hoping for intervention from France, which currently holds the presidency of the Security Council.

The Cypriot news agency quoted a diplomatic source as saying that during Christodoulides’ meeting with his French counterpart, Jean-Yves Le Drian on the sidelines of the FAC, there was coordination regarding the actions that the French would take before the July 20 and in case they don’t. have the required effect, on how Nicosia will develop within the EU and the UN. France currently holds the presidency of the Security Council.

Christodoulides also had a telephone conversation with his Indian counterpart, Subrahmanyam Jaishankar, whose country will chair the Security Council next month. They discussed the Cyprus issue and the latest developments on Varosha, as well as the mandate of the Unficyp mandate.

The foreign minister told state broadcaster CyBC earlier today that Nicosia’s efforts were concentrated at the EU and UN levels. He did not hide the government’s disappointment at the tone of the UN in the references to Varosha in the latest reports on the renewal of the Unficyps mandate and the good offices mission of the UN Secretary-General (SGNU ) Antonio Guterres (SGNU).

Particularly on the Varosha issue, Christodoulides said there could have been harsher references, given Erdogans’ announcements. He said the Security Council could not ignore any announcement made by Erdogan on July 20.

Likewise, President Nicos Anastasiades said on Sunday that he would have liked more clarity from Guterres on the Varosha issue in his latest report and stressed that the UN must put an end to this diplomatic way of raising issues. unacceptable events, which unfortunately often allows this to be perceived as tolerance.

Referring to Varosha in his report, Guterres said that during the reporting period there have been repeated instances where Turkish and Turkish Cypriot officials have publicly declared their intention to develop Varosha in a manner which, to their opinion, would strengthen the economy in the north, especially by attracting tourism.

He added that these statements and developments on the ground sparked objections from Greek Cypriots who cited violations of Security Council resolutions as well as the Presidential Security Council statement of October 9, 2020 on the matter.