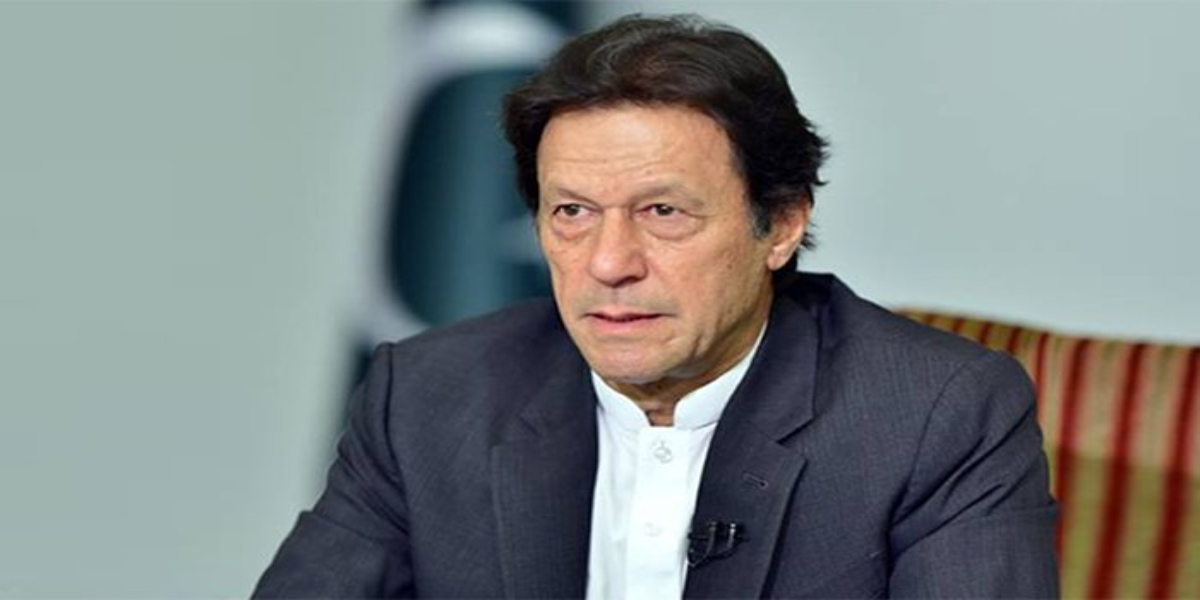 Kashmiris on both sides of the Line of Control (LoC) and around the world today celebrate Kashmir Martyrs Day to pay homage to the martyrs of July 13, 1931.

Prime Minister Imran Khan, in this regard, pays a heartfelt tribute to the martyrs of the July 13 massacre. In his tweet, the Prime Minister wrote: “We stand alongside the Kashmiris on Kashmir Martyrs Day and pay tribute to 22 Shuhada of July 13, 1931, martyred when the soldiers of the Dogra Maharaja fired on guns. peaceful protesters.

“The struggle of the Kashmiris against tyranny and illegal Indian occupation is rooted in a history of resistance and sacrifice,” he added.

We stand alongside the Kashmiris on Kashmir Martyrs Day and pay tribute to 22 Shuhada of July 13, 1931, martyred when the Dogra Maharaja’s soldiers fired on peaceful protesters. The Kashmiri struggle against tyranny and illegal Indian occupation is rooted in a history of resistance and sacrifice.

The Prime Minister added that Kashmir Martyrs Day is a reminder of the highest price paid for freedom by brave Kashmiris.

“This spirit of indomitable resistance remains alive as the men and women of Kashmir continue to fight against the illegal Indian occupation. Pakistan stands by the side of the Kashmiris in their just struggle and will not compromise until they have obtained their right to self-determination guaranteed by United Nations Security Council resolutions, ”it reads. another tweet from Prime Minister Imran.

This spirit of indomitable resistance remains alive as the men and women of Kashmir continue to fight against the illegal Indian occupation. Pakistan stands with the Kashmiris in their just struggle and will not compromise until they have secured their right to self-determination guaranteed by UNSC resolutions.

Prime Minister Imran also said that the Shuhada of July 13, 1931 were the ancestors of today’s Kashmiri resistance.

On July 31, 1931, Dogra Maharaja’s troops had killed 22 Kashmiris one after another in front of the central prison of Srinagar during the legal proceedings against an Abdul Qadeer who had asked the Kashmiri people to challenge the Dogra rule.

There are several eyewitness accounts, local stories and reports about what really happened on the unfortunate but historic day in Srinagar. The reliable documentation of July 13, 1931, is made by two writers in their authentic books.

In Srinagar on July 13, 1931, when Namaz-e-Zuhr, a young man, called out the call to prayer but was shot dead by the Maharaja’s soldiers.

According to reports, 22 young people sacrificed their lives until the completion of Azaan.

Another incident took place in Srinagar on June 20, 1931, when Quran sheets were found in a public latrine. This incident fueled the fire and Muslim rallies began to take place in the city to speak out against the religious rights of Muslims.

A man Abdul Qadeer who was an employee of a British Army officer became the focal point of the religious right campaign when he addressed a public meeting in Kanqah-i-Maula.

In his speech, Abdul Qadeer said:

The time has now come when we should not face force with great force to end the tyrannies and brutalities to which you are subjected, and neither will they solve the problem of disrespecting the Holy Quran to your satisfaction. . You must rely on your own strength and wage a relentless war against oppression. We don’t have machine guns. But we have a lot of stones and bricks.

His speech was recorded by the CID and when he returned to Naseem Bagh that night he was followed and arrested on June 24 from his employer’s barge and charged under Articles 124-A and 153 of the Code. Ranbir’s Criminal Code.

His trial began on July 4, 1931 before the Sessions Judge’s Court which was established inside Srinagar Central Prison.

On July 13, court hearing, thousands of Muslims gathered in front of the central prison. After entering the Judge session, permission is requested to enter the enclosure. According to one estimate, four to five thousand people attended the trial. Before the start of the session, a group of about two hundred people entered the compound and remained in peace outside the prison guard lines.