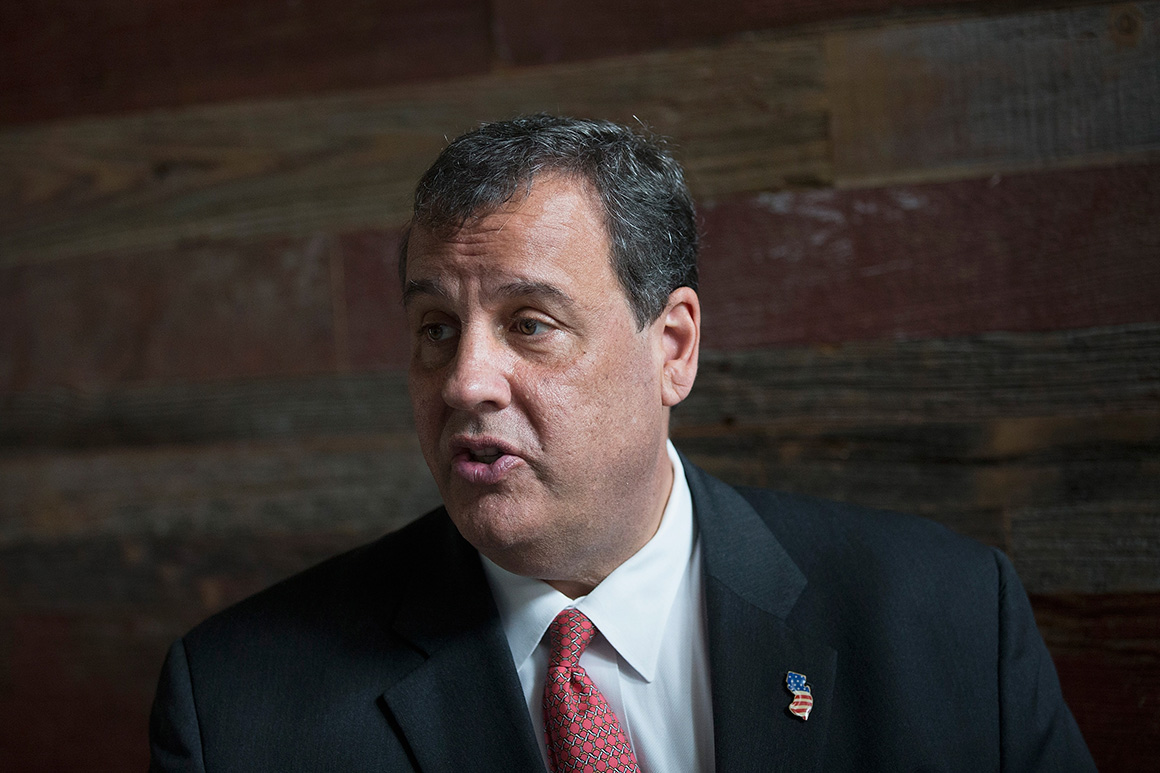 Lobbying firm ACG Advocacy saw its business skyrocket after one of its partners, David Urban, helped Trump win Pennsylvania in the 2016 election. Urban a few months before Trump lost to become executive vice president of ByteDance, the Chinese company that owns TikTok.

Shawn Smeallie, founder of ACG, said the company knew its inflated revenues during the Trump administration were unsustainable.

David Urban and I used to call it a “sugar high,” Smeallie said in an interview.

ACG’s revenues are still higher than they were before Trump was elected, he pointed out, and the company has hung on to many Urbans customers, including Comcast, Walgreens and 7-Eleven. The company is bipartisan and has one of the best Schumers in town, as Smeallie said, referring to Molly Allen, a former assistant to Senate Majority Leader Chuck Schumer.

Nonetheless, the decline in revenues for ACG and other companies, as the new filed information reveals, reflects how much Trump’s presidency has disrupted the lobbying and consulting firms that form DC’s backbone.

K Street always experiences upheaval when power changes hands. But the shortage of lobbyists with ties to Trump when he took office in 2017 has drawn a handful of agents with ties to him to Washington. While Urban is a longtime lobbyist in Washington, others had limited experience in Washington, and their success in the capital has always been linked to Trumps. Many of them remain now that the former president is no longer in power, but a Democrat-led DC presented some complications.

The Trump administration was an aberration because it was so much chaos, as Smeallie put it. The chaos in this industry tends to mean a lot more work because people are nervous.

Yet some lobbyists who arrived in Washington at the start of the Trump era remain there, even though their income has taken a hit.

Jeff Miller, a Republican lobbyist close to former energy secretary Rick Perry, set up a lobbying boutique in Washington after Trump won and signed leading clients such as Dow Chemical and Pharmaceutical Research and Manufacturers of America .

Miller Strategies lobbying revenues have nearly halved over the past year; the company made $ 1.9 million in the second quarter of 2021, up from $ 3.4 million in the second quarter of 2020. Nonetheless, it is on track to make more money this year than it did. done during the first two years of Trump’s presidency. Dow Chemical and PhRMA both remain customers.

Brian Ballard, a Florida lobbyist who was one of the main fundraisers for the Trump campaigns and who opened an office in Washington after Trump’s victory, has seen a similar trend.

We talked to them about it and they were very honest with us, said Keith Wilkins, city administrator for the city of Pensacola, Fla., Who is a customer of Ballard. The company assured him that it was working to develop relationships with some of the main Democrats in the state of Florida, he said.

With Trump gone, Ballard Partners worked to adapt to President Joe Bidens Washington. He hired more Democratic lobbyists this year and saw his earnings increase slightly from the first quarter to the second quarter of 2021.

We were institutionalizing our business rather than getting the one-time quick hit, Ballard said.

Other lobbying firms that flourished during Trump’s presidency have also failed.

Avenue Strategies, the lobbying firm founded by Corey Lewandowski and Barry Bennett in late 2016, closed its doors after Trump’s defeat. (Lewandowski cut ties with the company years earlier.) Bennett then started a new business, but registered to lobby for one client: Americas Power, a trade group in the automotive industry. coal.

Bennett and Christie did not respond to requests for comment.

Not all lobbying firms linked to Trump suffered in Bidens Washington.

David Tamasi, a longtime Washington lobbyist who raised funds for the 2016 and 2020 Trumps campaigns, told POLITICO just ahead of the November 3 election that he expected his lobbying activity to drop by 5 at 10% if Trump loses. But he said Wednesday he was wrong: Business hasn’t gone down at all.

While its lobbying firm, Chartwell Strategy Group, reported $ 435,000 in lobbying fees in the second quarter of this year, up from $ 550,000 in the second quarter of 2020, the company’s revenue in the first half of this year is higher than in the first half of the year. of 2020. The company is bipartisan, which has helped isolate it from the transition to a Democratic White House and Congress.

Last year was our best year and we were on track this year for an even better year, Tamasi said in an interview.

Meanwhile, lobbying firm Michael Best Strategies, of which former White House chief of staff Reince Priebus is chairman, has seen its lobbying revenues swell over the past year by hiring the former senator. Cory Gardner (R-Colo.) And gave former Rep. Steve Israel (DN.Y.) a bigger role. Michael Best Strategies generated nearly $ 2 million in lobbying revenue in the second quarter of 2021, up from $ 1.1 million in the second quarter of last year.

Michael Best is one of DC’s fastest growing and smartest stores and we couldn’t be happier with our progress, Priebus wrote in an email to POLITICO.

The growing fortunes of Michael Best Strategies are not necessarily surprising. Many K Street businesses have seen their revenues explode as Congress authorized trillions in new spending to tackle the Covid-19 pandemic and the resulting economic fallout, and Biden pushed for trillions more.

At the same time, it is potentially risky for companies to hire lobbyists with ties to Trump at a time when Democrats control Congress and the White House, and Congress is setting up a commission to investigate the taking. assault on Capitol Hill by Trump supporters in January. The payoff, instead, could come years later if the Republicans returned to power.

The risk is somewhat obvious, said a lobbyist whose cabinet considered bringing in a lobbyist with ties to Trump to step up lobbying of Trump’s allies in Congress. The rewards may be in 2023.