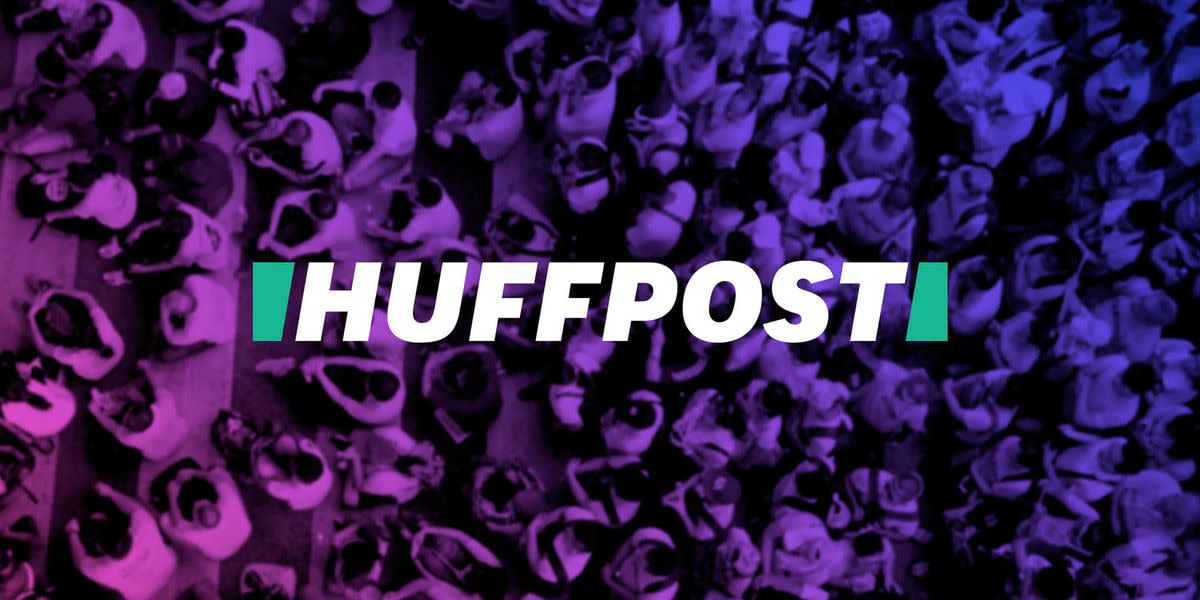 Do you want me to try again? Boris Johnson’s plaintive plea in PMQs was directed against the president, as a Zoom issue hampered his usually combative style. David Cameron once said that his Christianity was like Magic FM in the Chilterns, he comes and goes, and the Prime Minister’s talkativeness suffered similarly from his remote access to the Commons.

The erratic nature of Johnson’s contributions turned out to be oddly fitting as it matched another chaotic day for the government. Keir Starmer was relentless about the mixed ministerial messages on the use of the NHS app. He ridiculed No.10’s failure to define which critical workers (clearly the prime minister was not one of them) would be exempt from being isolated.

Johnson attempted to retaliate by pointing out that his own forced quarantine in Buckinghamshire had just proven how important it is to comply with stay-at-home requests, even though not everyone has the use of a Villa.

But while the Prime Minister was playing chess, Starmer was playing chess. His attack on Johnsons WhatsApp messages (joking about letting the over 80s die of Covid) prompted the PM to blurt out that we thought this way last year – a damning admission that will not fail not to haunt him in any public inquiry.

Starmer also put the opportunist in opposition, seizing the discomfort of the Tory backbench over Johnson’s turnaround on Covid passports by ridiculing his previous vow to eat any ID he was forced to to wear. Labor later announced it would not support the mandatory use of double-stitch certificates for entry into nightclubs, creating the prospect of government defeat on such legislation.

Perhaps it was this realization that prompted the prime minister to later tell the 1922 backbench committee that his threat to nightclubs was basically to push young people into getting vaccinated. If enough presented itself, he did not rule out abandoning the plan. Playing a game of chicken with the under 30s seems to be his pandemic policy right now.

What Johnson did not do was read the riot act to those MPs, like Commons Leader Jacob Rees-Mogg, who chose not to wear face masks in married quarters. At one point, I only counted a quarter of Conservative MPs following the Speaker’s clear direction, and at most just under half. With its reluctant bench seats compared to other Covid borders, it suggests who is really taking the lead.

With more non-mask wearers on trains and buses this week despite government encouragement, the sight of high-ranking MPs doing the same is another corrosive message of indiscipline. The bare cheek of the two is the public health equivalent of tailgating on the subway, when crooks follow in the wake of those who do the right thing. The division and resentment it can engender can only get worse.

The President will likely be even more unhappy with the grotesque way in which the 3% NHS salary increase was not announced in parliament, before finally being announced in the form of a press release. Labor Rosena Allin-Khan, who is a part-time A&E doctor, could hardly contain her anger as Health Minister Helen Whately said the pay rise only considered the increase.

Perhaps taking to heart the prime ministers’ demand to take matters back into their own hands, the health ministry took just three hours to reveal that the 3% was indeed happening after all. I understand the reason for the delay was not an administration error or anything to do with Sajid Javid and Rishi Sunak isolating themselves. Seems like there were serious tensions over where and when the funding could come from.

With non-NHS staff like police and teachers being told their pay was frozen (a tactic perhaps devised to trick nurses into believing their deal was a royal ransom by comparison), the general impression was not good news at the end of their mandate for the main workers who have already been applauded for their public service during the pandemic.

And it is this turnaround, the turnaround in sentiment towards those who have helped everyone over the past year, and the suspicion that a pay raise has been taken away from him for the NHS and non-existent for others, that could cause serious problems for the government. The Conservatives are still ahead in the polls, but there is a feeling the vaccine rebound may be nearing its natural end.

The advantage of the vaccination program is that it has reached almost everyone. The downside to pingemia is that it also seems to affect almost everyone. Calmer government leaders believe the sense of disruption, confusion and chaos cannot last any longer. But as MPs head to metaphorical beaches this summer, some conservatives fear the PM’s flip-flops may linger in public memory.

This article originally appeared on The HuffPost UK and has been updated.