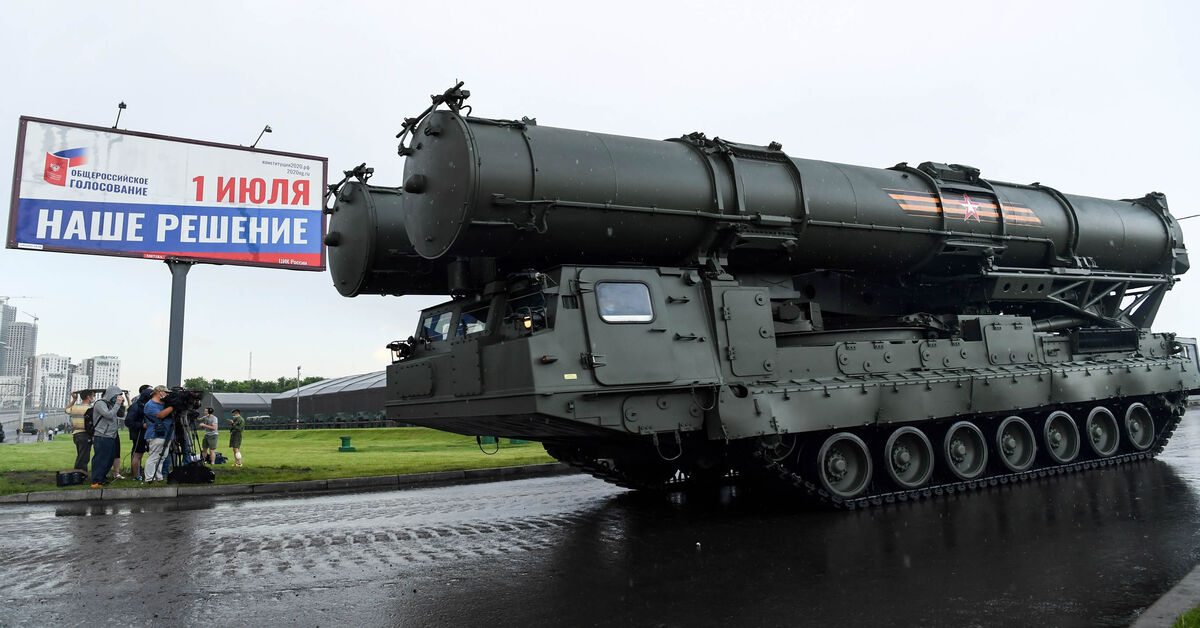 The Biden administration will not budge on demands from the previous administration that NATO ally Turkey get rid of Russia’s S-400 missile defense system. The United States will also continue to support the Syrian Kurdish-led People’s Protection Units (YPG), a senior State Department official assured lawmakers on July 21.

Ankara will be subject to further US sanctions if it purchases additional Russian military equipment, Under Secretary of State for Political Affairs Victoria Nuland told the Senate Foreign Affairs panel on July 21.

Committee members from both parties criticized Ankara’s actions against Kurdish journalists and politicians from the People’s Democratic Party, as well as Turkish military actions in Syria, Libya and Nagorno-Karabakh.

These are the actions of a weak government, not a world power, and we must treat them as such, Senator Bob Menendez said during the hearing.

The bipartisan reprimand came just a week after President Joe Biden announced the former Republican senator.Jeff Flake as his choice for the next US Ambassador to Turkey.

Washington’s ties with its country of Anatolia deteriorated in 2017, when officials in Ankara signed an agreement to purchase Russia’s S-400 missile defense system. The move led Trump administration officials to expel Ankara from a group of countries with access to Lockheed-Martin’s F-35 advanced fighter jets, a move that Nuland says has cost Turkey economically.

Biden has pledged to hold his US allies to account over their human rights record, but Turkey, home to NATO’s second-largest army after the United States, has increasingly become strategically important to the United States in recent years, as Iran exports weapons and militias to areas of conflict. in the Middle East and Russia seeks to influence Eastern Europe.

Nuland also reported that US support for the YPG militias led by Syrian Kurds would continue, despite Ankaras’ objections.

I mainly think that at this point we have just agreed to disagree, she said, adding that the Kurdish-led fighters have proven to be very effective in the war supported by the international community. to crush the Islamic State.

Nuland offered a glimmer of hope in U.S. relations with Turkey, however, saying Erdogans’ offer to commit troops to secure the Kabul airport in Afghanistan is overwhelmingly welcomed by the Biden administration.

They know what the mission is, Nuland told Congress.

The two countries are still in talks over Ankara’s offer to leave its some 500 troops at Kabul airport after NATO and US forces withdrew from Afghanistan, a move which officials say US officials, is critical to maintaining international diplomacy in Kabul as the Taliban advance.

Erdogan said on Tuesday that his government would honor the offer if the United States supported the mission.