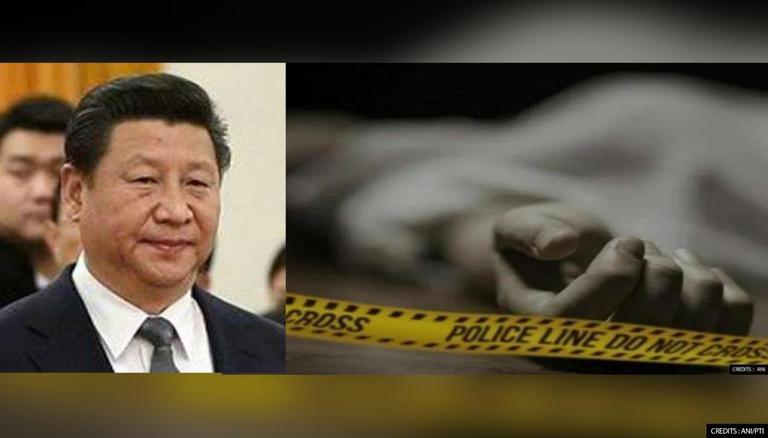 An outspoken critic of Chinese President Xi Jinping’s policies committed suicide in Guangdong province following “unbearable” surveillance under the Chinese Communist Party (CCP). Li Huizhi was a 62-year-old poet and news commentator. According to ANI, he breathed his last in a hospital in Guangdongs Huizhou City.

Speaking to Radio Free Asia (RFA), his friend Li Xuewen said the poet posted a suicide note online before taking his own life. Xuewen said, He took the pesticide, and was taken to the hospital after that. The note allegedly suggested that Huizhi found the heightened surveillance under the tenure of ruling CPC General Secretary Xi Jinping “unbearable”.

There has been less and less room for free public expression since Xi Jinping took power, Huizhi wrote in the letter.

Huizhi himself was named as the goal of maintaining stability at the ministry level during the 2019 National People’s Congress (NPC) meetings in Beijing. RFA reported that his phone was being monitored and that he had to report to state security police if he wanted to take a trip out of town. The 62-year-old also suffered a stroke in March 2021, after which his mobility was greatly affected, according to his suicide note.

“He was forced to use a wheelchair after the stroke and suffered from paralysis in his right arm,” Li Xuewen told RFA.

He added: It really did a lot of damage … he wasn’t able to write properly. But he learned to type with his left hand fairly quickly and continued to write articles.

In addition, the letter also added that Huizhi had repeatedly asked the authorities to withdraw their surveillance teams, but to no avail. Local state security police reportedly responded that the decision was not theirs. They added that they would take his request higher in the chain of command.

Meanwhile, it’s worth noting that since Jinping came to power in 2012, China has dramatically increased its control over its already censored cyberspace – with a move that will allow jail terms for spreading rumors online. The Chinese surveillance state’s new arsenal would include mass video surveillance projects incorporating facial recognition technology; speech recognition software that can identify speakers during phone calls; and a large and intrusive DNA collection program.

The Chinese government has put in place a series of mechanisms aimed at asserting its dominance in cyberspace. Those who express unorthodox views online may be subject to targeted personal attacks in state media. Chinese leader Xi Jinping, who rose to the post of president of the PRC and general secretary of the Communist Party of China (CCP) in 2012, has prioritized controlling the media in order to prevent disputes of the legitimacy of the CCP.

(With entries from ANI)