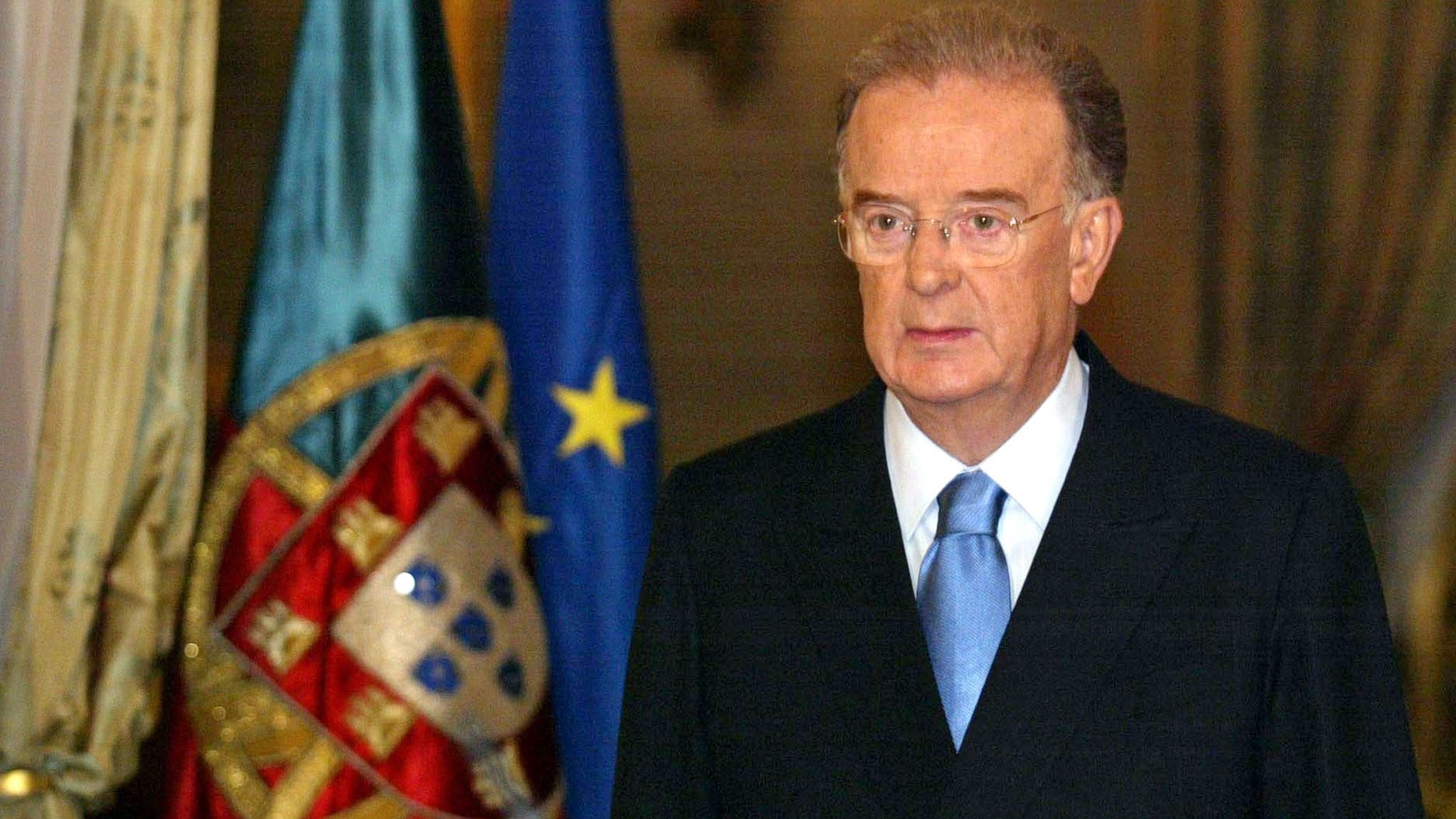 Jorge Sampaio, the last socialist who held the presidency of the Republic in Portugal (1996-2006), died this Friday at the age of 81 in the hospital of Santa Cruz, in Carnaxide, where he had been admitted since late August due to an insufficient respiratory system and where he had been transferred from the Algarve, where the politician was spending his holidays. Retired from the Portuguese political leadership, he was still very active on the international scene, where he turned to help in the multiple humanitarian crises created by political failures. The proof was the last article you wrote, published on August 26 in the newspaper Public, after the conquest of Afghanistan by the Taliban, where he announced a scholarship program for young Afghan women through the organization he chaired, the Global Platform of Syrian Students, founded in 2013 to help adolescents suffering from the conflict in Syria and moving to Portugal.

Sampaio, one of the student leaders of the 1962 university crisis, was also mayor of Lisbon and secretary general of the Socialist Party. A great consensus seeker, he was not a man of fear either. His pact with the formations on the left of the Socialists to govern in the Lisbon Chamber (City Council) broke a political taboo, which will then be taken up by the current Prime Minister, Antnio Costa, when he accepts it in his first government stage with the Bloco de Esquerdas, the Communist Party and the environmentalists of Os Verdes. A denigrating alliance called gerigona, which would nevertheless benefit from sufficient political stability to carry out budgets and social support measures after the Great Recession. Sampaio agreed to the Lisbon municipal government with the CDU, a coalition that then included the Portuguese Communist Party and the Los Verdes Environmental Party. Positioning myself is something that I have always done. Whoever does it, whatever the cost, chooses and does not resign, ”he said in an interview.

He was a strong supporter of multilateral cooperation, dialogue and “preventive diplomacy”, as he himself defined it. He was deeply involved as a high representative in the Alliance of Civilizations, promoted by former President Jos Luis Rodrguez Zapatero and Turkish leader Recep Tayyip Erdogan as an alternative to American war after 9/11. “Unfortunately, despite the goodness of its foundations and its ambitious agenda, this initiative never had the human and financial resources it needed to carry out its mission,” he wrote in the aforementioned article. He also played a leading role in resolving the crisis in Timor.

Before turning to international diplomacy, Sampaio held the presidency of the Portuguese Republic for two terms. He was the last socialist to take office. In 2006, he was replaced by Anbal Cavaco Silva and Marcelo Rebelo de Sousa, from the Social Democratic Party (center right). His presidential stage was not easy due to the coexistence with governments weakened by their parliamentary minorities or due to the departure of officials in the middle of the legislature, as was the case of Antnio Guterres and Jos Manuel Duro Barroso to chair the European Commission. .

The current President of the Republic, Marcelo Rebelo de Sousa, who was Sampaio’s opponent in the 1989 municipal elections, this morning praised his fighting spirit. “The cause of their struggle was freedom and equality,” he said in an institutional statement read from his official residence at Belm Palace.