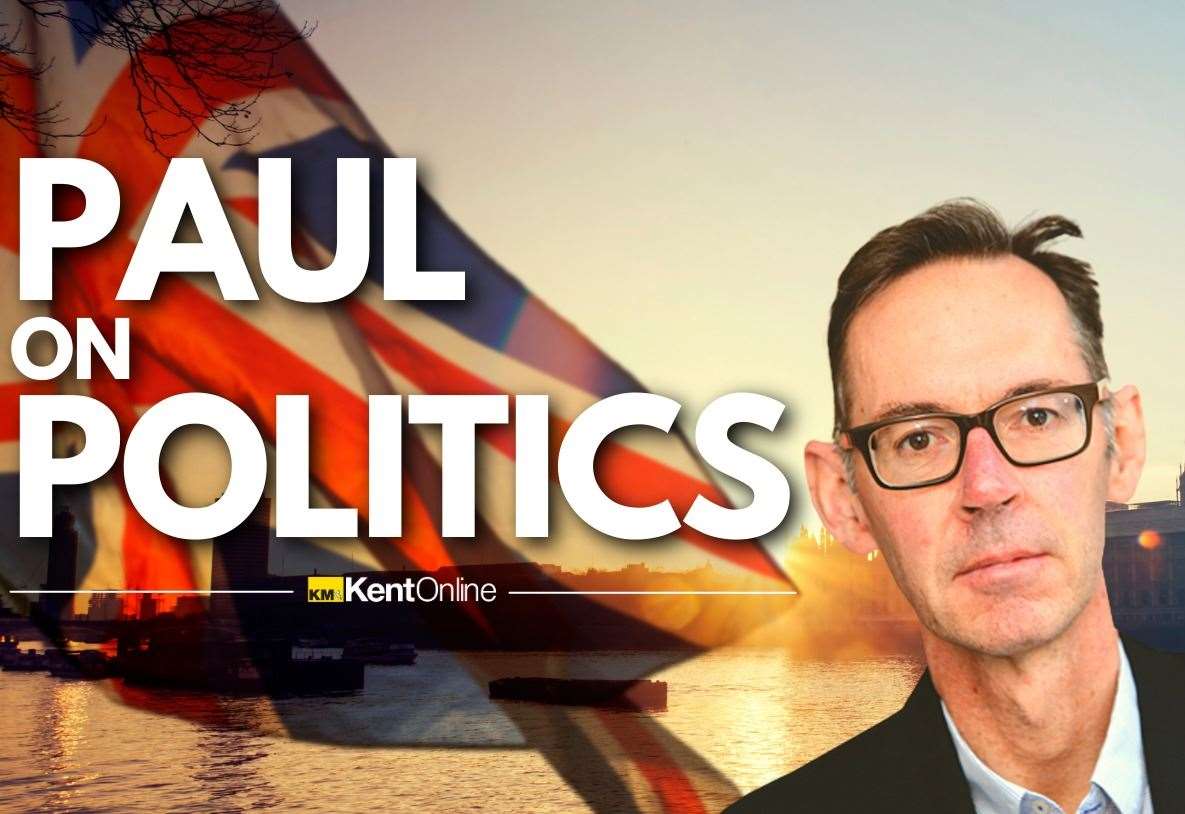 It took two years to get there, but the Prime Minister finally remembered that he was committed to fixing the welfare system.

So, did he deliver a credible plan or did he leave a long list of problems?

As with all major political announcements by politicians, there was a lot of detail to digest. And no wonder – as Boris admitted, successive governments had dodged the issue for years and, as a result, there were far more repairs needed than expected.

Even Bob The Builder might have found the patch list a bit too heavy, but as we know the PM is not lacking in self-confidence.

However, the far-reaching reforms, underpinned by the plan to strengthen national insurance, have raised as many questions as they have answered.

Chief among them is the extent to which those who earn the least would bear a disproportionate burden.

This is seen as a flaw in government reforms and exposes it to two potentially toxic problems: breaking the promise made to the electorate not to raise taxes and making the less well-off and younger workers pay more than the poor. wealthier older people.

In the case of the first, the argument is that no one could have predicted that we would be in the grip of a global pandemic, which is true.

But it also happens that a lot of unexpected things happen to countries that governments and politicians have to fix somehow – take Brexit, for example.

The prime minister has faced allegations of political pudding: he is banking on the goodwill and support of the healthcare sector that the pandemic has sparked to push through the reforms and hopes voters are in a lenient mood.

They may be for a while, but as Nadra Ahmed, president of the National Care Association points out, there are fears that more money from the tax will be used to tackle the backlog in the treatment. the NHS: It is quite clear that only a sixth of all the money raised will be used to support our workforce, our services and, ultimately, the vulnerable people we care for.

When politicians are faced with a problem that has proved unsolvable for months or even years, they often say something like, if it was easy it would have been solved by now.

The continuing controversy over how to reduce the number of potential migrants arriving in Kent is one example.

Home Secretary Priti Patel’s latest idea is for border officials to push back ships attempting to cross into English waters.

If only it were that simple: the idea may sound good on paper but when it comes to legality, there is a checkbox that is unlikely, namely that the French authorities must agree to take back the boats.

Given the tensions over the Entente Cordiale and the fact that French politicians rejected it outright, this seems to make it a complete non-starter. Even the prime minister had to admit that the idea would only work if France cooperated.

So why has it even been put forward? Well, the Home Secretary is at a dead end: strange as her hapless whistles are, she needs to show voters that she is doing something rather than doing nothing.

What happens next? Gunboat diplomacy?

Meanwhile, Kent County Council has announced it will resume reception of unaccompanied asylum-seeking children arriving on the Kent coast.

But he does so with some reservations. Chief among them being his warning that he could still pursue his legal challenge to the government for its failure to put in place a compulsory dispersal program for vulnerable children.

With little evidence of a drop in the arrival rate, there could be a perverse incentive for the government to accept this argument.

Head over to our Politics page for expert analysis and all the latest news from your politicians and councils.

Read more: All the latest news from Kent

to request, modification Contact us at Here or [email protected]rt.exbulletin.com

How marketing and C-Suite leaders can help develop technology products