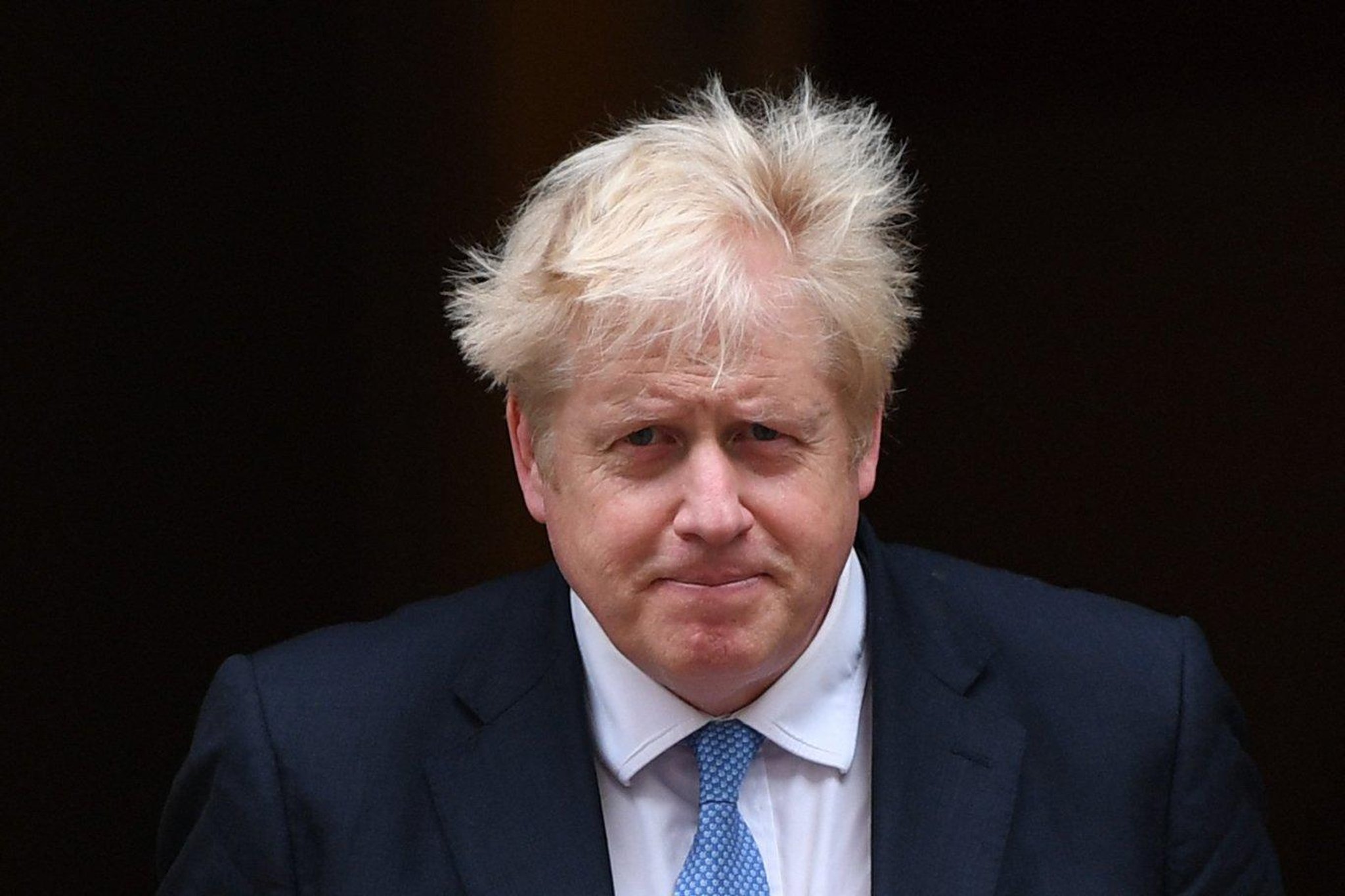 The Prime Minister will hold a press conference next week as a decision is expected on how to roll out a booster jab program.

Mr Johnson is expected to say vaccines will continue to be the first line of defense during the fall and winter, a time of high risk for the coronavirus as other respiratory illnesses circulate.

And in a bid to move away from the country’s lockdown, a number of powers allowing the government to shut down sectors of the economy in England are expected to be repealed.

Mr Johnson said: ‘Thanks to the efforts of the public, the NHS and our phenomenal vaccination program, we have reached step 4 on our roadmap and life has returned to a sense of normalcy.

“These extraordinary times have required necessary but intrusive measures. But I am determined to rid ourselves of all the powers that we no longer need due to our vaccine defenses.

“I will define the next phase of our Covid response shortly. “

Powers that should be repealed under the coronavirus law include those allowing the shutdown of the economy, the imposition of restrictions on events and gatherings, the power to temporarily close or restrict access to schools and powers to detain infectious persons.

The government also expects the Independent Joint Committee on Vaccinations and Immunizations (JCVI) to recommend details of a jab booster program next week.

Plans are in place to start giving booster shots to the most vulnerable as of this month.

However, Professor Sir Andrew Pollard, whose team developed the Oxford / AstraZeneca vaccine, said on Friday he believed the priority should be donating vaccines to countries where people are still waiting for a first dose.

Her point was echoed by her Oxford colleague Professor Dame Sarah Gilbert, who helped design the vaccine, and who said booster shots may not be necessary for everyone.

The Medicines and Health Products Regulatory Agency (MHRA) said Thursday that Pfizer and AstraZeneca injections can be used safely as boosters, but the JCVI has yet to give ministers its opinion.

The JCVI has already said that a third dose should be offered to people with severely weakened immune systems.

Several other countries, including the United States, Israel, Hungary, Germany, and France, have announced or started third-dose programs for at least some of their citizens.

UK chief medical officers are also developing advice to government on whether children aged 12 to 15 should be vaccinated after JCVI said the healthy child vaccination profit margin was too small to say they should get a vaccine.

The focus on vaccination comes after reports that ministers were considering a so-called firewall lockdown in October.

The newspaper i reported that an anonymous member of the Scientific Advisory Group for Emergencies (Sage) said that a “precautionary break” could be part of “contingency plans.”

But Health Secretary Sajid Javid said: “I don’t think this is something we need to consider.”

He said no decision was “risk-free” but insisted the “best defense” against another wave of the virus is the vaccination program.

A spokesperson for No 10 previously said it was not true that the government was planning a lockdown or firewall around mid-October, but added that it had “kept plans emergency as part of responsible planning for a range of scenarios “.

They said: “These kinds of measures would only be reintroduced as a last resort to avoid unsustainable pressure on our NHS.”

The world marks the 20th anniversary of 9/11