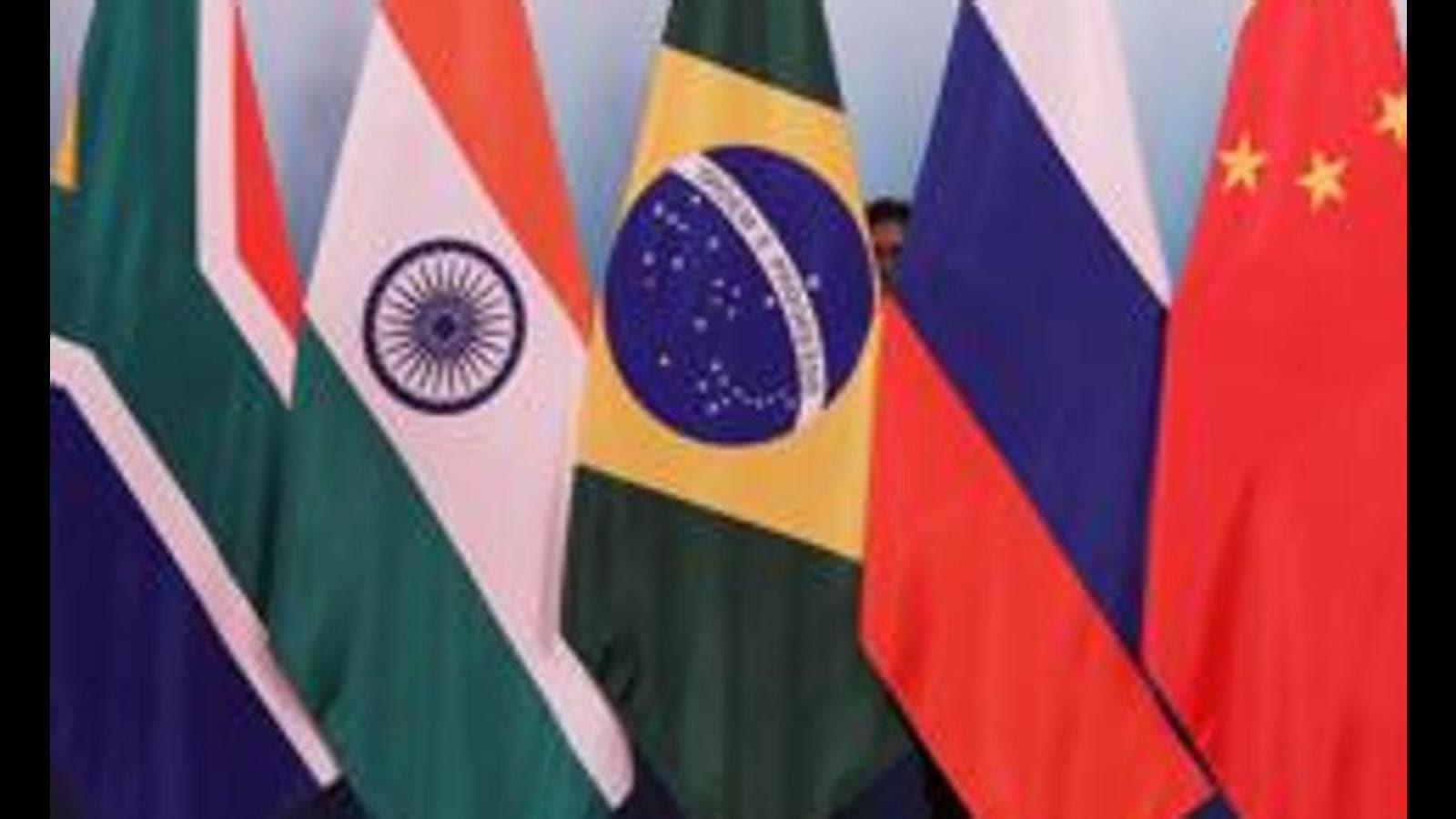 Celebrating their 15th birthday, BRICS countries Brazil, Russia, India, China and South Africa held their 13th virtual summit on September 9. Prime Minister Narendra Modi, as chairman and host, described the group as an influential voice of emerging economies. He rightly pointed out that the BRICS has several accomplishments under its belt, but without being too satisfied with itself, it should strive to be more results-oriented over the next 15 years.

It is important to assess what the BRICS have accomplished so far, while taking into account their challenges and missed opportunities. The summit was called in the shadow of the Covid-19 pandemic and the cataclysmic repercussions of the upheavals in Afghanistan.

South African President Cyril Ramaphosa spoke of experiencing heartache and hardship, while we also experienced solidarity and cooperation. He underlined the world’s obligation to ensure equal access to vaccines, diagnostics and therapy. Chinese President Xi Jinping said he was in favor of promoting true multilateralism and called for building a community with a shared future for humanity. But for many in India, this lacked credibility, in light of the armed intrusion of the People’s Liberation Army (PLA) into eastern Ladakh last June, which brought Indo-Chinese relations to an all-time low. since 1962.

While Afghanistan might be seen by many in South Africa and Brazil as a peripheral problem, it is of vital concern to the Asian trio of China, Russia and India. The rise to power of the Taliban in Kabul, the freedom of action that will now be enjoyed by allied militant jihadist groups, and Pakistan’s explicit projection of the new Afghan government as its proxy, have combined to create widespread anxiety in the region. Indian diplomacy cautiously took advantage of this to develop a clear BRICS position on this subject.

Thus, senior leaders pledged to prioritize the fight against terrorism, including preventing attempts by terrorist organizations to use Afghanistan as a terrorist sanctuary and to carry out attacks against other countries. The Achilles heel of this formulation, however, is China’s apparent inclination to be pressed to recognize the Taliban government, to fully support Pakistan in all of its misadventures, and to turn a blind eye to the damage that extremist Islamic groups. cause other countries as long as they stay away from his troubled Uyghur province. The gap between Beijing’s words and action reveals the potential vulnerability of the BRICS.

On the reform of multilateral institutions, leaders endorsed the substantive declaration negotiated by foreign ministers in June. The BRICS presented its unified position in some detail, emphasizing its faith in representative and effective multilateralism. But regarding the enlargement of the United Nations (UN) Security Council, all China and Russia could do was stick to their ten-year-old sentence, stating that China and Russia support the aspiration of the other three to play a greater role in the UN.

As one assesses the past 15 years of intra-BRICS interaction spanning the three pillars of political, economic and social exchanges, there are indications of gradual progress. The groups agenda now includes various areas such as customs, digital health, green tourism and space. India has ensured that special emphasis is placed on the deployment of digital technology to ensure progress on the Sustainable Development Goals of the 2030 Agenda. Among notable economic initiatives, the New Development Bank drew the attention from around the world, especially since it recently opened its doors to new members, Bangladesh, the United Arab Emirates and Uruguay.

For those in government, holding a meeting of partner countries is a victory in itself. If the meeting produces a significant result, it is considered a success. However, for ordinary (but informed) citizens what matters is whether the agreements reached are implemented and, more importantly, whether their implementation will bring benefits to the general population. This criterion should be used to measure the impact of BRICS meetings and a plethora of covenants produced by them. So seen, BRICS is a work in progress.