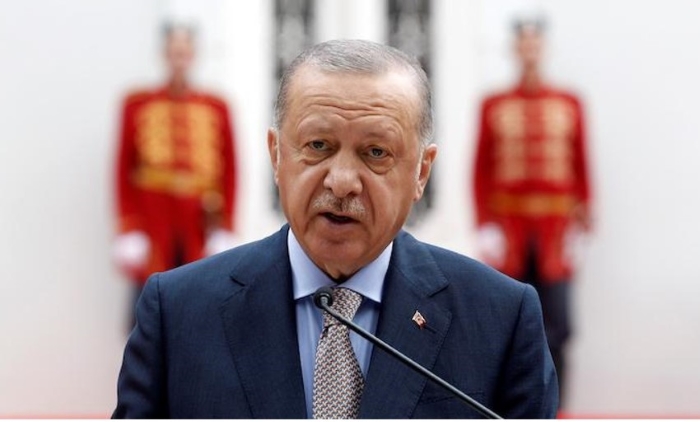 In February 2011, Turkish police raided the offices of the popular news site OdaTV, which was identified with the opposition to then Prime Minister (and current President) Recep Tayyip Erdogan, and confiscated equipment computer science. Documents were found on the computers of some journalists and editors who appeared to connect them to a secret network called Ergenekon, some sort of underground (although it is not clear if it is real) allegedly connected to ” the Turkish deep state.

A dozen journalists were arrested and placed under house arrest for a year, but were finally acquitted in 2017 after a long process. All the while, reporters claimed the documents were fake and had been planted in their computers via email or physical access to their computers by entities that wanted to frame them. Investigations by independent entities found malware in the code on computers, but were unable to prove that there was a conspiracy to incriminate the journalists.

Researchers at cyber enterprise SentinelOne re-examined the digital evidence and came across surprising results. According to the company, it turns out that the cyberattack tools used against journalists were provided by Italian spyware maker Hacking Team, which has been accused of selling spyware to governments for espionage. against opposition figures.

A review of Hacking Team documents that were publicly disclosed online in 2015, revealing the company’s links to questionable entities around the world, including drug cartels in Mexico, showed that Hacking Team has actually sold spyware to entities in Turkey, but not to official government entities. As part of a deal with a Persian Gulf straw company, the company sold its Remote Control System (RCS) spyware to a company in Istanbul called Datalink Analiz. Researchers believe it is a company linked to Islamist entities and to Erdogan’s AKP party, then prime minister.

Thus, the researchers believe that the entities that supported Erdogan sought to acquire advanced spy tools, which are only sold to governments, in order to strengthen Erdogan’s position ahead of his presidential bid. They contacted Hacking Team, while impersonating official entities, fraudulently acquired the software, and then used it for political purposes.

The research report can be found here.

How to enable dark mode for Google search on your desktop