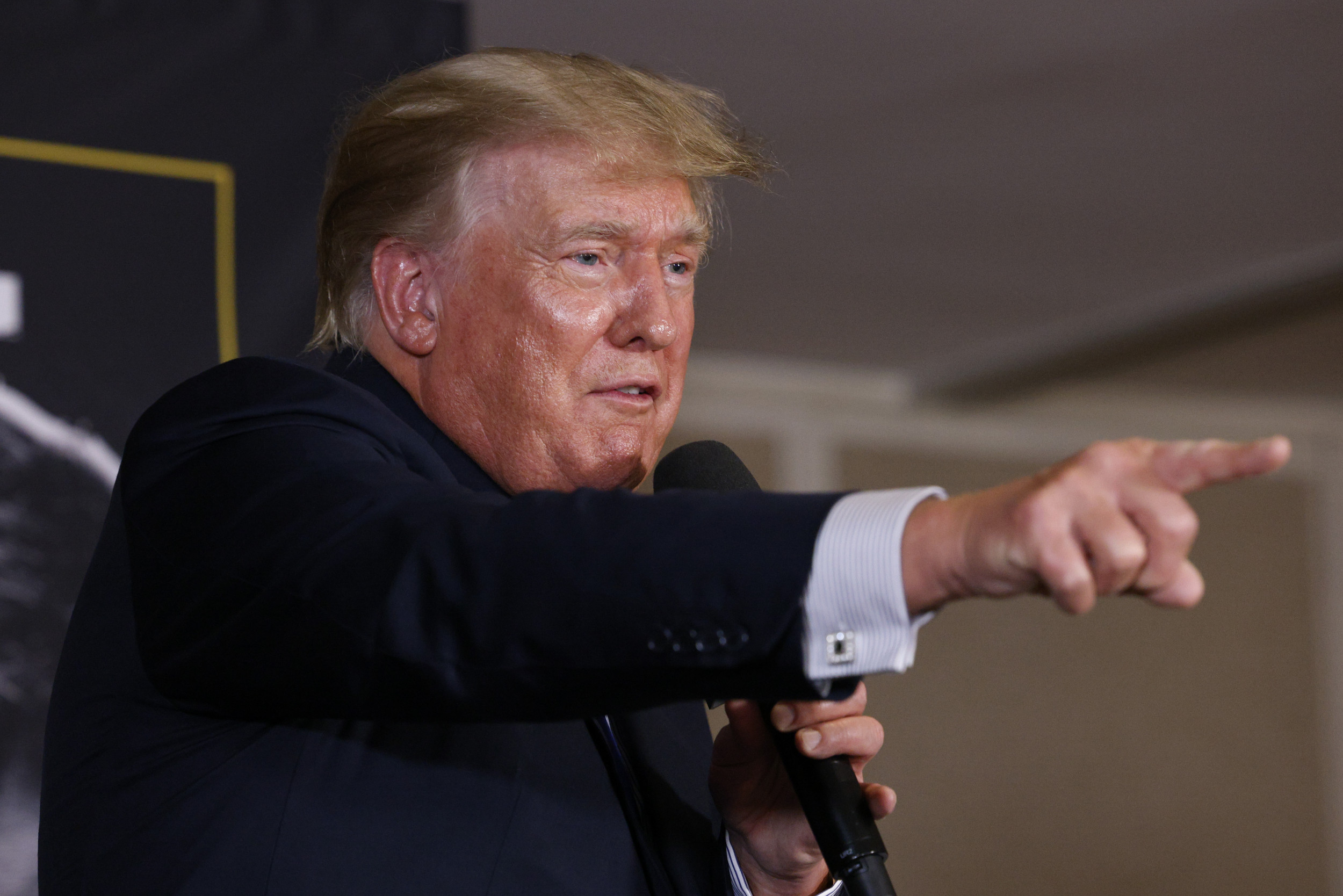 CNN’s Jim Acosta suggested that Donald Trump identifies with General Robert E. Lee because they are both “losers.”

Acosta made the comment during an interview with Trump’s niece Mary Trump on Sunday night.

He noted that the former president denounced the recent removal of Lee’s statue in Richmond, Virginia, one of the country’s most notable Confederation-related monuments that Virginia Governor Ralph Northam ordered to be removed from following nationwide protests against the death of George Floyd. last summer.

When the statue fell last week, Donald Trump released a statement claiming “Our culture is being destroyed” and praising Lee as “the greatest strategist of all”.

Mary Trump: Robert E. Lee was a traitor to this country who was directly responsible for the deaths of hundreds of thousands of Americans, which sounds very familiar, so maybe that’s why Donald identifies with him Acosta: And maybe he identifies with the fact that he’s a loser pic.twitter.com/AcvLWCrXEN

He also claimed that the war in Afghanistan would have ended in “a complete and utter victory many years ago” if Lee had led the troops.

“Where do you start? It’s confusing with its stupidity and folly,” Acosta said, after reading part of the statement.

“And it’s dangerous because people listen to him and surprisingly, as you say, 63% of Republicans want him to be the leader of their party,” added Mary Trump.

She continued, “He seems to forget the fact that for four years he was Commander-in-Chief and only weakened our position in Afghanistan, first.

“Second, he obviously knows absolutely nothing about American history. Robert E. Lee was very far from being a brilliant general. And besides that, Robert E. Lee was a traitor to this country who was directly responsible for the deaths of hundreds of thousands of people. Americans, which sounds very familiar, maybe that’s why Donald identifies with him so much. “

At this point, Acosta suggested that: “Maybe he identifies with the fact that he’s a loser.”

Acosta said: “He lost. Trump lost. They are both losers.”

“Unfortunately, I don’t think the people who support him see him as a sore loser, although he is, of course, because it’s a lie that he won the election,” Mary noted. Trump earlier in the interview.

“The problem is that he continues to be supported by the Republican leaders or at least not criticized by them.”

She also denounced her uncle for commenting on a boxing match on the 20th anniversary of September 11.

“The last time I checked, no one dismissed the fact that on the 20th anniversary of the worst tragedy to hit this country, he was commenting on a boxing match to line his pockets,” he said. she declared.

A spokesperson for Donald Trump has been contacted for comment.