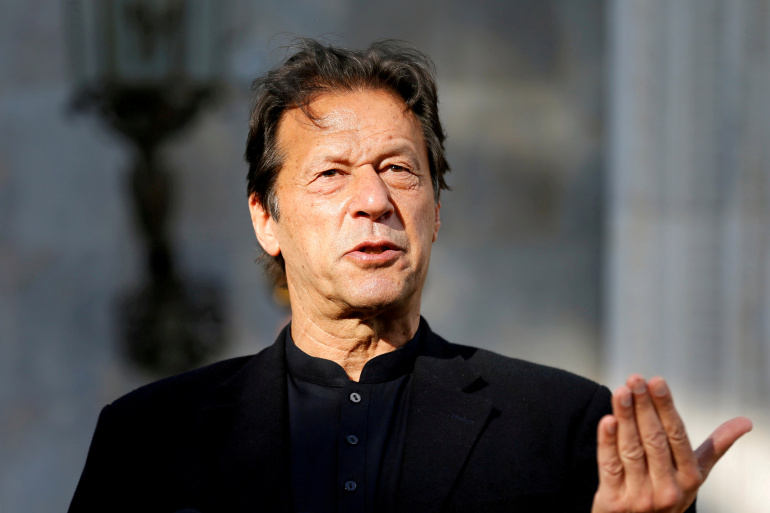 ISLAMABAD: Almost a year after an announcement made by the ruling Pakistan Tehreek-e-Insaf (PTI) party during the elections in Gilgit Baltistan (GB), Prime Imran Khan finally approved a draft summary to make GB a provincial province of Pakistan.

According to the summary prepared by the Minister of Law, Senator Farogh Naseem, it was proposed that GB be allocated four seats in each National Assembly and Senate.

The article continues after this announcement

Contrary to strong recommendations from Federal Minister of Kashmir Affairs and GB Ali Amin Gandapur and Chief Minister GB Muhammad Khalid Khurshid, the federal government has now decided to avoid amending the important article of the constitution, which defines the territorial limits. and the country’s federated units, for, what officials say, the country’s obligations regarding the Kashmir conflict.

As there would be no amendment to article 1 of the constitution, the explanations originally inserted in article I have now been moved to a new numbered insertion like article 258-A. The enabling provision, proposed section 258-A, which confers provisional provincial status on GB, has been further amended.

The draft summary will now be submitted to the Gilgit-Baltistan Assembly for approval.

He suggested that a committee should be formed to amend the constitution of the National Assembly that can coordinate with all parliamentary parties to gain support for the required amendments in the constitution.

Recommendations sent to the PM suggest allocating three general seats in the National Assembly and one reserved seat for a woman for GB. It is proposed to give the status of High Court to the present Supreme Court of Gilgit-Baltistan and to appoint judges under Article 175A of the Constitution of Pakistan, while it is recommended to extend the jurisdiction of the Supreme Court in the United Kingdom.

The Minister of Law also suggested that the UK government bring these recommendations to the provincial assembly and obtain consensus from all parties, after which they must be submitted to the National Assembly for amendment and approval.

Naseem, in his letter, also suggested that these recommendations be referred to the Supreme Court of Pakistan through the Attorney General for approval, as a case relating to the reforms in Britain is pending. In the letter, the Minister of Justice asserted that amending Section 258A and transforming Britain into a provisional constitutional province would not affect the Kashmir issue.

According to an official source, Prime Minister Imran Khan approved the draft summary after a meeting with Chief Minister GB and has now asked the government of GB to have it approved by the provincial assembly.