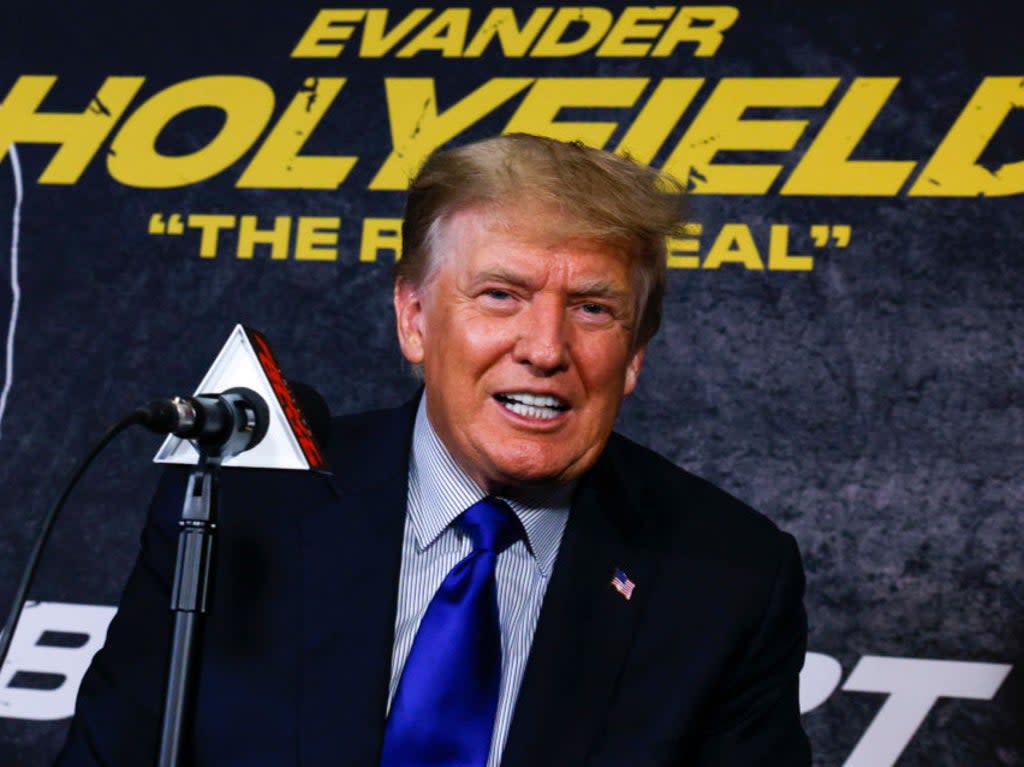 Donald Trump tore apart former President George W Bush in a statement Monday, in retaliation for a subtly critical speech made by Mr. Bush over the weekend and appearing to blame him for the 9/11 terrorist attacks.

The World Trade Center collapsed during its surveillance, Mr. Trump said. Bush ran a failed and uninspiring presidency. He shouldn’t lecture anyone!

Mr. Bush, who served as president from 2001 to 2009, made a rare return to the headlines on Saturday when he delivered a speech in Shanksville, Pa., To commemorate the 20th anniversary of 9/11. In that speech, the former president made a veiled comparison between al Qaeda terrorists and the kind of political extremists who stormed the United States Capitol.

We have seen more and more evidence that dangers to our country can come not only from borders, but also from the violence that gathers within, Bush said. There is little cultural overlap between violent extremists abroad and violent extremists at home. But in their contempt for pluralism, in their contempt for human life, in their determination to defile national symbols, they are the children of the same filthy spirit. And it is our permanent duty to confront them.

Mr. Trump, who spent the anniversary commenting on a pay-per-view boxing match, clearly took offense at the comments.

So interesting to watch former President Bush, who is responsible for dragging us into the quicksand of the Middle East (and then not winning!), As he teaches us that right-wing terrorists are a a bigger problem than those from foreign countries who hate America, and who are flocking to our country right now, ”Mr. Trump wrote. If so, why was he willing to spend billions of dollars and be responsible for the deaths of maybe millions of people? He shouldn’t be lecturing us about anything.

The former president appeared to be fighting back at parts of Mr. Bush’s speech that clearly condemned his policies, if not Mr. Trump himself.

When it comes to the unity of America, those days seem distant from ours, Mr. Bush said of the 2001 attacks. A malevolent force seems at work in our common life that turns every disagreement into an argument and each argument in a culture shock. Much of our politics has become a naked appeal for anger, fear and resentment. This leaves us worried about our nation and our future together.

Many welcomed the unifying message of the speeches, in particular that of the current president.

Bush Warns of Domestic Extremism, Calls on ‘Nation I Know’

Bush highlights threats posed by domestic terrorism in 9/11 memorial address: it is our duty to confront them

Two wars, Trump and the miraculous rehabilitation of George Bush

Pretty fall dresses to hang before time has fallen