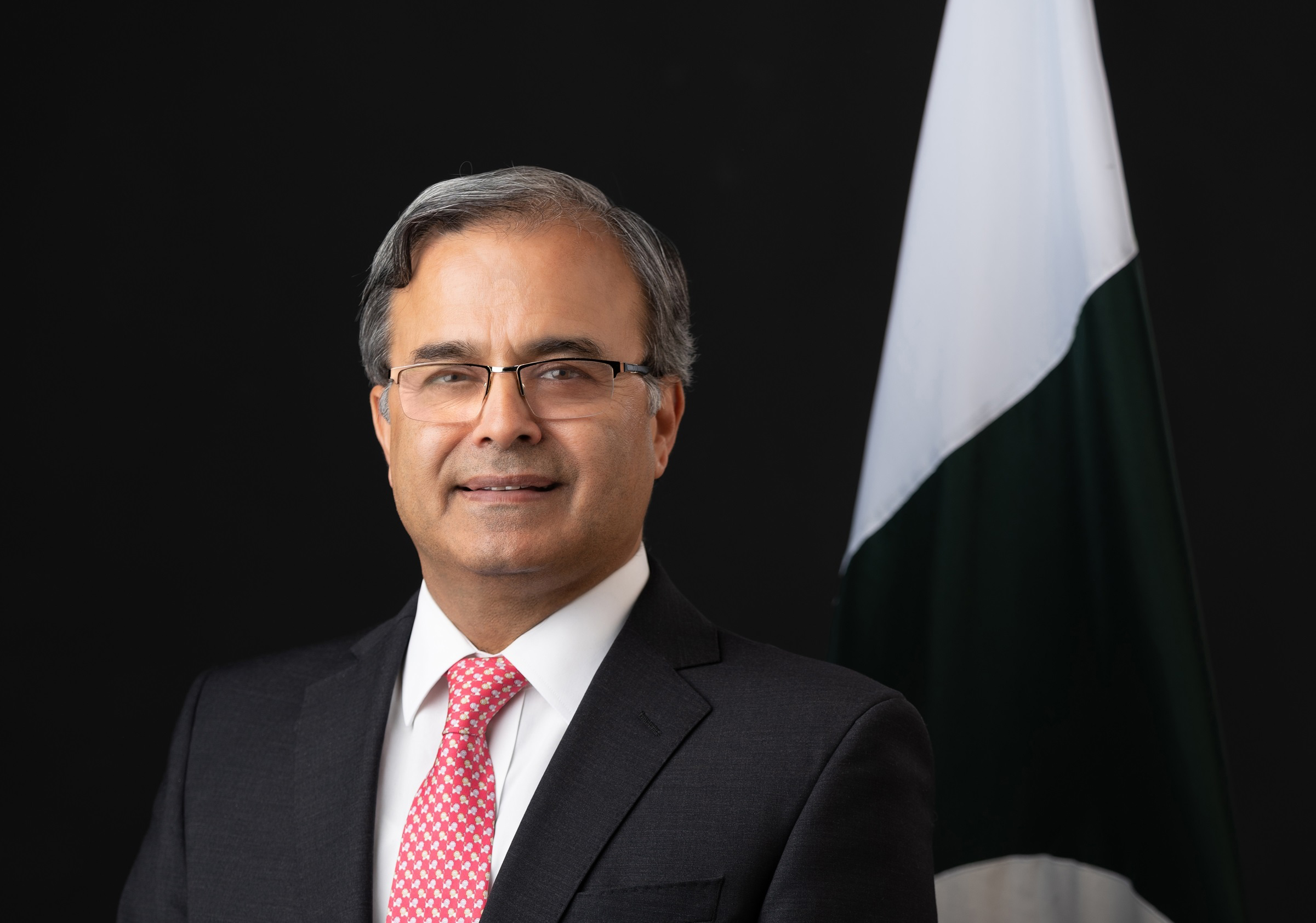 On September 10, The Washington Diplomat spoke with Asad Majeed Khan, Pakistan’s Ambassador to the United States, about the legacy of September 11, bilateral US-Pakistan relations and, of course, the recent takeover of the United States. Afghanistan by the Taliban. Here are excerpts from that interview:

Question: [This past Saturday], September 11, 2021, marked two decades since the worst terrorist attack in U.S. history. What are your memories and thoughts on this day in history?

A: It’s time to reflect on the lessons we’ve learned over the past 20 years. Obviously, my heart goes out to the families of all those we lost that day. Pakistan has also suffered greatly from the war on terror. We had our own September 11, one after the other. We have lost over 80,000 souls in this fight and suffered financial losses of over $ 150 billion, so we understand the pain of being a victim of terrorism. We can understand the suffering of the American people. This only makes us more convinced and determined to work with our partners to ensure that we never see another day like this in our lives.

Q: You are no stranger to Washington, having served here as the Deputy Head of Mission of the Pakistan Embassy for over three years, from March 2012 to September 2015, prior to your current appointment as Ambassador to January 2019. How would you describe the current relationship between the United States United States and Pakistan?

A: It has always been an important and critical relationship for Pakistan. Obviously, since September 11, we have essentially looked at the prism of Afghanistan. I can tell you that today we are on the same side in terms of interests and expectations in Afghanistan. The United States wants to see the end of the conflict; this is also what we want. And we would like to see the gains that Afghanistan has made over the past decades be preserved.

Q: What do you think of the US withdrawal from Afghanistan, and what impact might this have on regional stability?

A: Our consistent position was that there was no military solution to the conflict and that political dialogue was needed. We have also consistently advocated a responsible US withdrawal that would be synchronized with the progress of the peace process. For this reason, Pakistan has done everything possible to support the intra-Afghan dialogue. We believe that significant progress has been made. The developments of the past few weeks have obviously taken everyone by surprise, and created a lot of confusion. But so far, at least on our side of the border, we haven’t seen the kind of influx of refugees that everyone feared. We also hear that the security situation in Afghanistan is under control, that the Taliban have announced amnesty and have not yet engaged in revenge killings.

What is really important right now is not to let things fall apart. Clearly there is a new reality, which is a government under the Taliban. The international community must make a choice: between getting involved and that does not necessarily mean recognition and abandonment.

Q: Under what conditions would Pakistan recognize the Taliban government in Kabul?

A: We did not recognize the Taliban government. No country has officially recognized this, but we are monitoring the ability of the new Afghan government to respond to the concerns of the international community and to deliver on the commitments and promises it has made for some time. That the Taliban actually comply is their call. But we have essentially defined our expectations, that is to say that we want everyone’s rights to be respected. We want Afghan territory not to be used against any other country, including Pakistan. We want human rights and women’s rights to be preserved. But we also believe that instead of making give and take on these issues, what is really important right now is to avoid a humanitarian crisis.

Q: Some people in this country, including members of Congress, do not view Pakistan as an ally of the United States at all, but rather as a supporter of extremist groups like the Taliban. What do you say to these critics?

A: I encourage them to take a more in-depth look at the facts. Pakistan has been a partner and a close ally in the decimation of Al-Qaeda and in the establishment of these peace negotiations. Many people see us as essentially a country exactly like Afghanistan in terms of poverty, education and social indicators. Sadly, Pakistan is associated with a lot of negative news. What makes it even more complicated is that due to security concerns foreigners have stopped coming to Pakistan, and frankly our greatest strength is the warmth and hospitality of our people.

Q: Do you see any progress in relations between Pakistan and India, especially with regard to the question of sovereignty over Kashmir?

A: I would love to have a good story to share, but unfortunately we have a government in India that is fundamentalist and ideological, that believes in unilateralism and has unfortunately rejected all of our peaceful overtures. Our Prime Minister [Imran Khan], even before taking the oath, publicly extended his hand of friendship to the Prime Minister [Narendra] Modi. But unfortunately he chose to indulge in military adventurism, which resulted in misery and oppression. The situation in Kashmir continues to be very bad. Pakistan wants to resolve all its differences through engagement and dialogue. Our two countries have no other choice but peace.

Q: Politico reports that President Biden has yet to speak with your PM, even though Biden has been in office for almost nine months. What do you think about this?

A: President Biden has not spoken to a number of world leaders; our Prime Minister is not the only one. We certainly do not use whether or not a call has been completed as a benchmark to assess the state of relationships.

Q: How will Pakistan’s close friendship with China affect its relationship with the United States in the future?

Q: Early next year will mark the 20th anniversary of another sad event, the kidnapping and execution of Wall Street Journal correspondent Daniel Pearl, who was investigating Islamic extremist movements. In early 2021, Pakistan’s Supreme Court ordered the release of four men accused of beheading Pearl, whose elderly mother died less than two months ago. What do you think of the way this case was handled?

A: It was a horrible crime. I have personally spoken to Daniel Pearl’s parents, and my thoughts are with the family. For any mother to go through this is absolutely terrible. This is the other lesson: in this war, many mothers lost their sons. This is why it is very important to mourn every lost life and to make sure that these things never happen again.