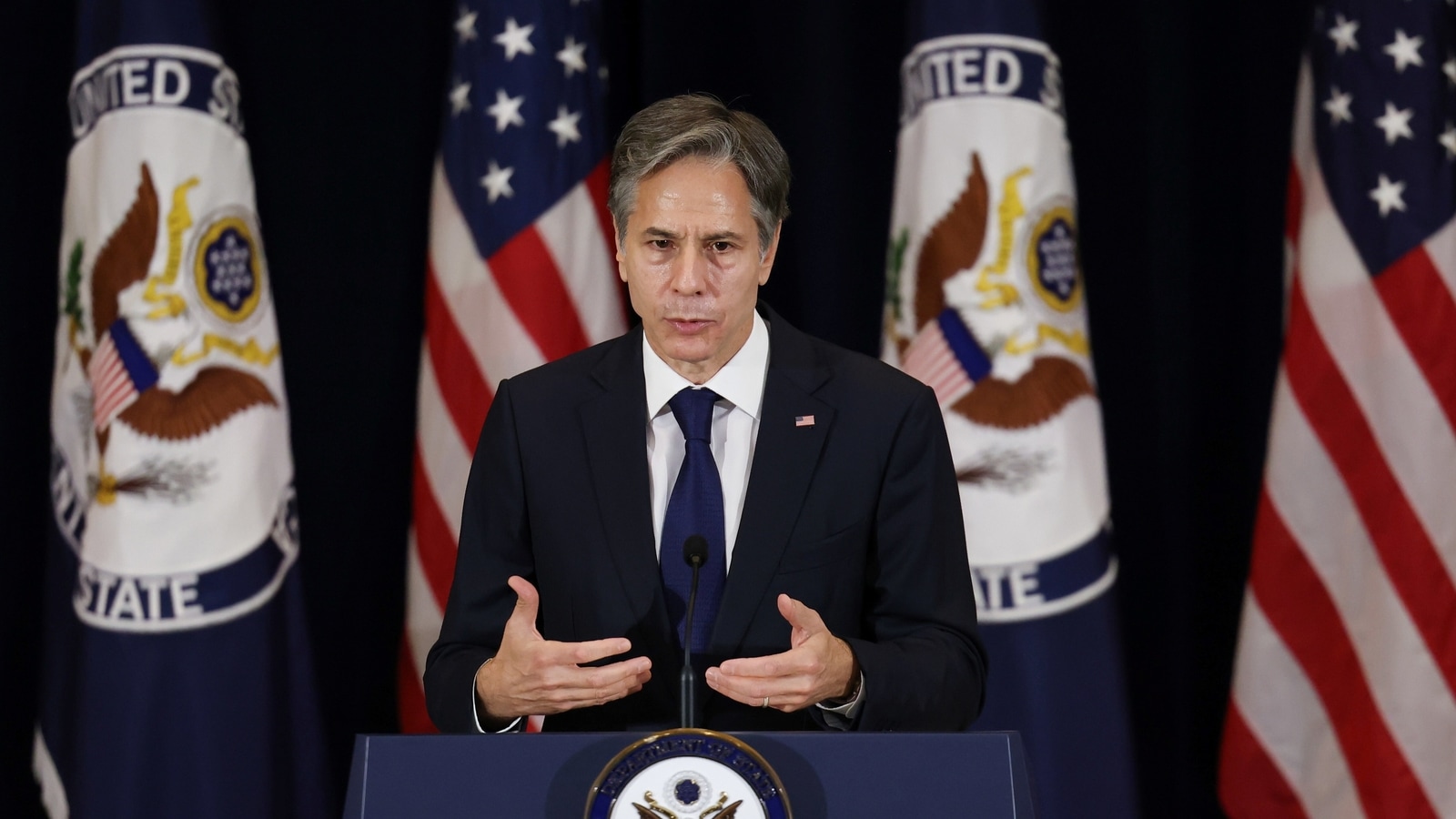 Pakistan has “harbored” members of the Taliban, including terrorists from the banned Haqqani network, and must “align” with a large majority of the international community on Afghanistan, US Secretary of State Antony said on Monday Blinken. The top diplomat said Pakistan had a “multiplicity of interests”, some of which were “clearly in conflict” with those of the United States, when asked how the United States viewed the involvement of Islamabad in Afghanistan. Blinken, while testifying before Congress on the Taliban’s victory in Afghanistan, said India’s involvement in Afghanistan had influenced some “damaging” actions by Pakistan.

“What we need to consider is an insistence that every country, including Pakistan, meet the expectations the international community has of what is required of a Taliban-led government if it is to receive any legitimacy or any support, “Blinken told the House of Representatives Committee on Foreign Affairs. “Pakistan must therefore align itself with a large majority of the international community in working towards these ends and supporting these expectations,” Blinken said.

Pakistan maintains close ties to the Taliban and is accused of openly and secretly supporting the group. These accusations have been denied by Islamabad. Pakistan is also considered one of the two countries, with Qatar, having the most influence over the Taliban. It is also a place where many senior Taliban leaders were believed to have escaped after the US invaded Afghanistan in 2001. Former Afghan Vice President Amrullah Saleh earlier claimed this this month that the Taliban were micromanaged by the notorious intelligence agency of ISIPakistan and Islamabad is in charge of Afghanistan as a colonial power.

US lawmaker Bill Keating, while testifying, recalled Pakistani Prime Minister Imran Khan’s remarks after the Taliban took control. “Prime Minister Khan claimed that Afghanistan had broken the chains of slavery. So we always heard diplomatically that we have a complicated relationship with Pakistan. I would say it is often duplicity,” he said. declared.

He said the Pakistani ISI had very close ties to the Haqqani network, “responsible for so many things, including the deaths of some of our soldiers, and even recently when the Taliban took power last month.”

Keating asked Blinken how the United States can re-evaluate this relationship, how we are, how we learn from their actions, and the way forward. Blinken said Pakistan is involved in “constantly hedging its bets” on the future of Afghanistan. “This is the one that is to house members of the Taliban, including the Haqqanis. It is one that is also involved at different points, cooperation with us on counterterrorism, and therefore there are a number of things that came into play. He has a multiplicity of interests, some of which are in conflict, are clearly in conflict with ours, ”Blinken said.

“When it comes to Afghanistan, of course, he focuses on India and the role India is playing in Afghanistan, and he also looks at it through that prism. All of these things, I think. , have influenced what he has done on numerous occasions to the detriment of our interests. On other occasions in support of those interests, “added Blinken.

The senior US diplomat said if the Taliban want any legitimacy or support in the future, they must guarantee freedom of travel, including honoring their commitments not to allow Afghanistan to be used. as a haven for outward-directed terrorism, including upholding the basic rights of the Afghan people.

Thinking until he can’t sleep, Joko Widodo is relieved to meet the president