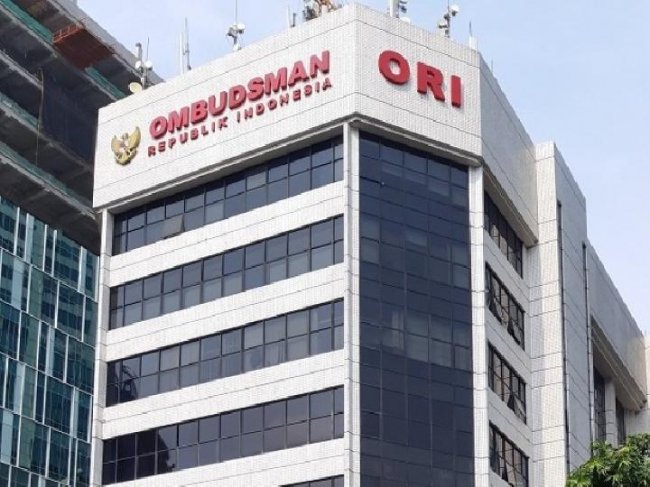 TEMPO.CO, Jakarta – The Ombudsman of the Republic of Indonesia is currently preparing a recommendation regarding the national analytical test in the transfer of the status of employee of the Corruption Eradication Commission to a state official. Previously, the Ombudsman had submitted a final report on the results of the examination (LAHP) which mentioned the occurrence of maladministration, procedural deviations and abuse of power in the process. TWK KPK officers.

Mediator Robert Na Endi Jaweng said the Corruption Eradication Commission and the State Civil Service Agency, which were the two reported cases of alleged maladministration, had raised objections to the findings of their institution.

“Now is the last step for the Ombudsman to get to the ultimate product, that is the Ombudsman’s crown, which is the recommendations,” Robert said in a video caption on Tuesday evening September 14, 2021.

According to Robert, the suggestions for improvement that have been submitted to LAHP will be reinforced in the recommendations under preparation. He hopes his institution’s recommendations will become a solid basis for President Jokowi to take charge of the process and assign KPK employees who do not pass the TWK assessment to become ASN.

“And, hopefully, in accordance with the mediator’s expectations, before October 30, 2021, the president’s decision will be rendered,” he said.

The Ombudsman previously said that there had been maladministration in the national process of analytical testing organized by the KPK and BKN. Among them are currently being harmonized TWK regulations, a memorandum of understanding between BKN and KPK which was concluded with a retroactive date (return date), as well as BKN’s incompetence to carry out the assessment.

In the LAHP which was released on July 21, the Ombudsman suggested that President Jokowi take over the authority regarding the transfer of status of 75 KPK employees who did not pass the national insight test. However, the Palace did not respond on the grounds that it is still awaiting the decision of the Supreme Court and the Constitutional Court regarding the judicial review of the standards governing TWK.

According to Robert Na Endi Jaweng, the decisions of the two courts do not contradict the conclusions of the Mediator. He said the MA and MK decisions gave constitutional and legal powers to the TWK process, while Mediator look at the implementation side.

Referring to the Public Services Act, said Robert, the decisions of the Supreme Court and the Constitutional Court can in no way be an excuse for the reported party or related parties to delay let alone end the ‘obligation to implement the recommendations of the mediator.

“We will not think of stopping the process, instead we will continue to encourage the parties to fulfill their legal obligations in accordance with the Civil Service Act,” Robert said of the TWK case. employees. PCN.

Read also: The Ombudsman considers that the conclusions concerning TWK KPK do not contradict the decision of the Constitutional Court

Source at 218News: Turkey transfers its mercenaries from Al-Wattia to Mitiga base in Tripoli