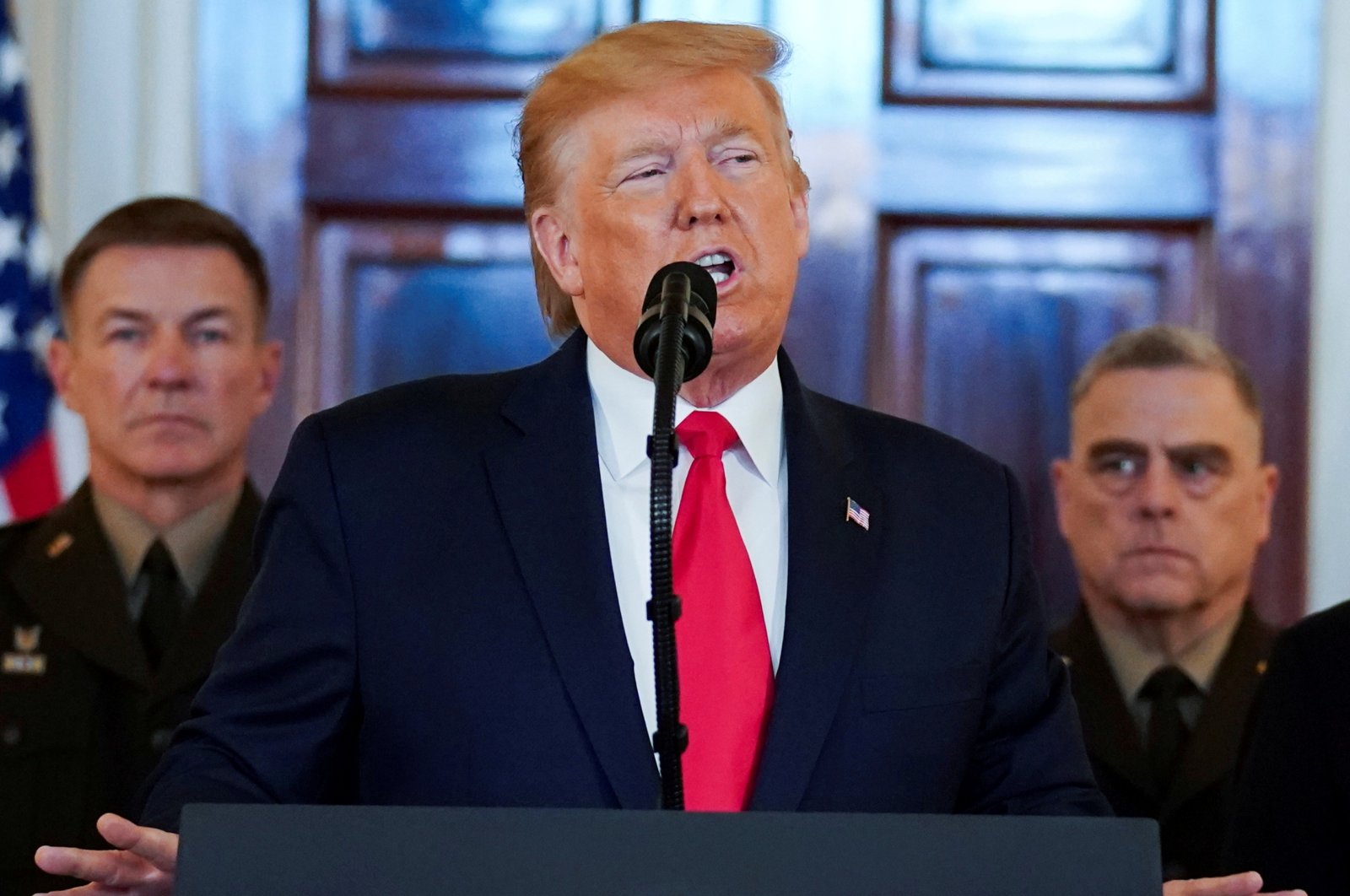 US General Mark Milley, chairman of the Joint Chiefs of Staff, called in General Li Zuocheng of the People’s Liberation Army on October 30, 2020, four days before the presidential election and again on January 8, two days after Trump supporters led a deadly riot on the United States Capitol, the newspaper reported.

In the appeals, Milley sought to assure Li that the United States was stable and was not going to attack and, if there was to be an attack, he would alert his counterpart in advance, according to the report.

The report was based on “Peril,” a new book by reporters Bob Woodward and Robert Costa, which they said was based on interviews with 200 sources and is due out next week.

Milley’s office declined to comment. Trump’s representatives could not be reached immediately.

Asked about the report of reporters traveling with President Joe Biden aboard Air Force One, White House spokeswoman Karine Jean-Pierre declined to comment and referred them to the Joint Chiefs of Staff and the Department of Defense.

Republican Trump appointed Milley to the highest military post in 2018, but began to criticize him, as he has other appointees and former staff, after losing the November election to Democrat Biden and quitting the White House on January 20.

Milley was motivated to contact Beijing for the second time in part because of a January 8 call with House Speaker Nancy Pelosi, who asked the general what safeguards were in place to prevent an “unstable president” to launch a nuclear strike, according to the report. , citing a transcript of the call.

“He’s crazy. You know he’s crazy,” Pelosi told Milley during the call, according to the report.

According to the quoted call transcript, the general replied, “I agree with you on everything.”

The iPhone 13 has five color options. So which should you buy?