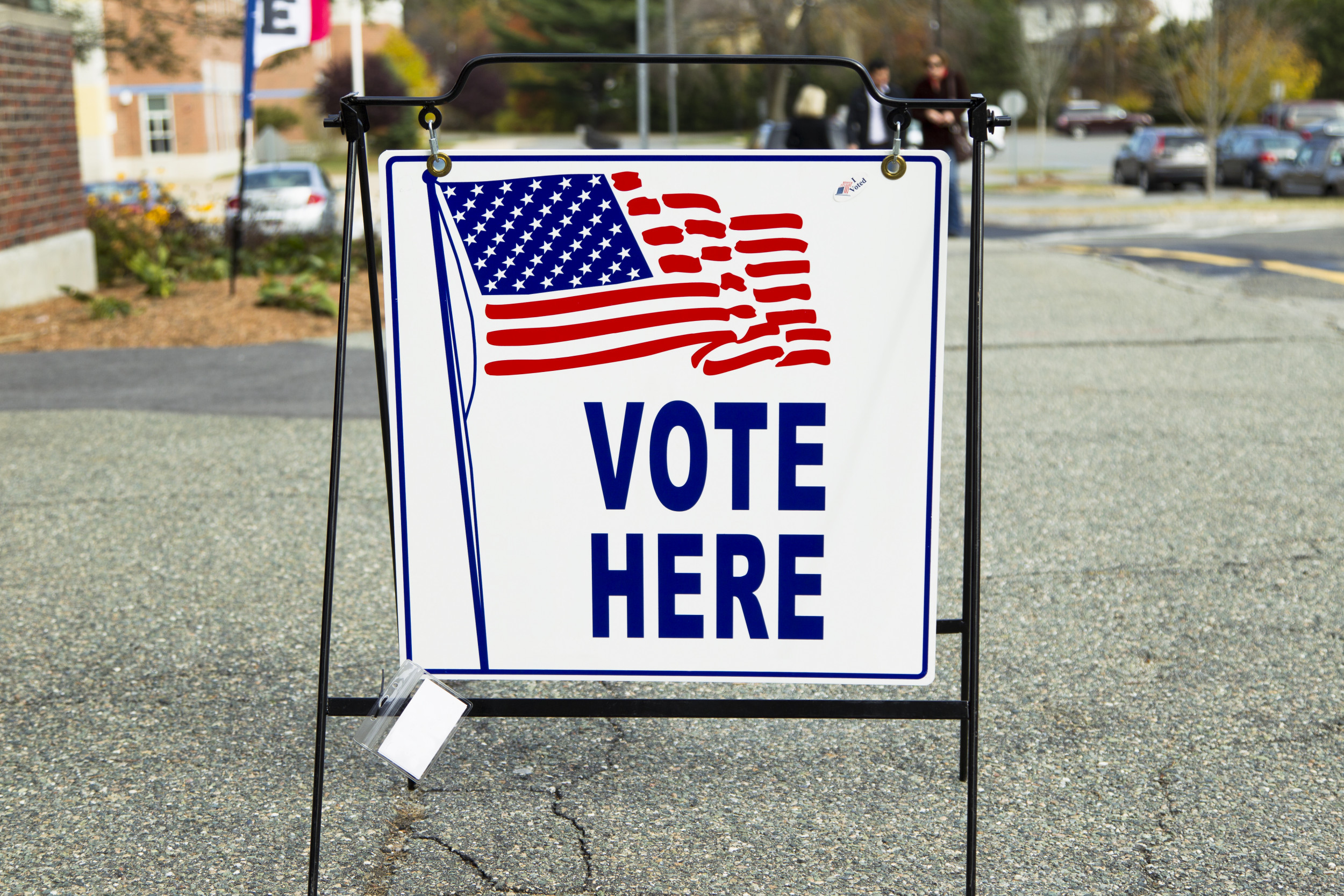 A California gubernatorial recall poll worker has been removed from his post after greeting voters dressed in clothing professing support for former President Donald Trump.

Photographs posted online on election day showed an unidentified man working in polls during the early polls on Monday while wearing a “Trump 2020” hat, a “Trump Train” face mask and a red T-shirt from the Trump campaign stating “Where’s Hunter,” a line the former president repeated often in pre-election rallies in reference to President Joe Biden’s son Hunter Biden. California election officials said the worker was “released” from his job at the polling stations.

“The election worker was contacted and advised that the attire was inappropriate and unacceptable,” a spokesperson for the Los Angeles County clerk said in a statement obtained by Newsweek. “Based on his response and information that other workers had already advised him on this matter, he was released and no longer works at the polling center.

Wearing clothing that promotes a particular candidate is illegal within 100 feet of a polling station under California election laws. In the 2020 presidential election, several voters across the state were reportedly forced to change their pro-Trump clothing before entering polling stations. While Trump is not running for the recall election, GOP lead candidate Larry Elder is a staunch supporter of the former president.

Polls suggest Elder is the top pick for a replacement candidate, while still falling short of majority support in a crowded area. Either way, California Gov. Gavin Newsom looked set to survive the recall effort ahead of election day. An average of polls compiled by poll analysis site FiveThirtyEight showed that the Democratic governor’s retaining had a nearly 16 point lead over his recall.

However, no Republican has won a statewide election in California since Schwarzenegger was re-elected in 2006, and the current recall has taken on a different tone from that of 2003. Newsom and his supporters have described the election as a referendum on Trump, a deeply unpopular figure. in the state which lost nearly 30% to President Joe Biden in 2020.

Biden campaigned with Newsom in Long Beach on Monday night and urged voters to reject the recall while insisting that Elder, a conservative talk show host who would be the state’s first black governor, was a ” clone “of Trump.

“The leading Republican running for governor is the closest thing to a Trump clone I’ve ever seen in your state,” Biden said. “I really mean it. And he’s leading the other team. He’s the Donald Trump clone. Can you imagine him as governor of this state? You can’t let that happen.”