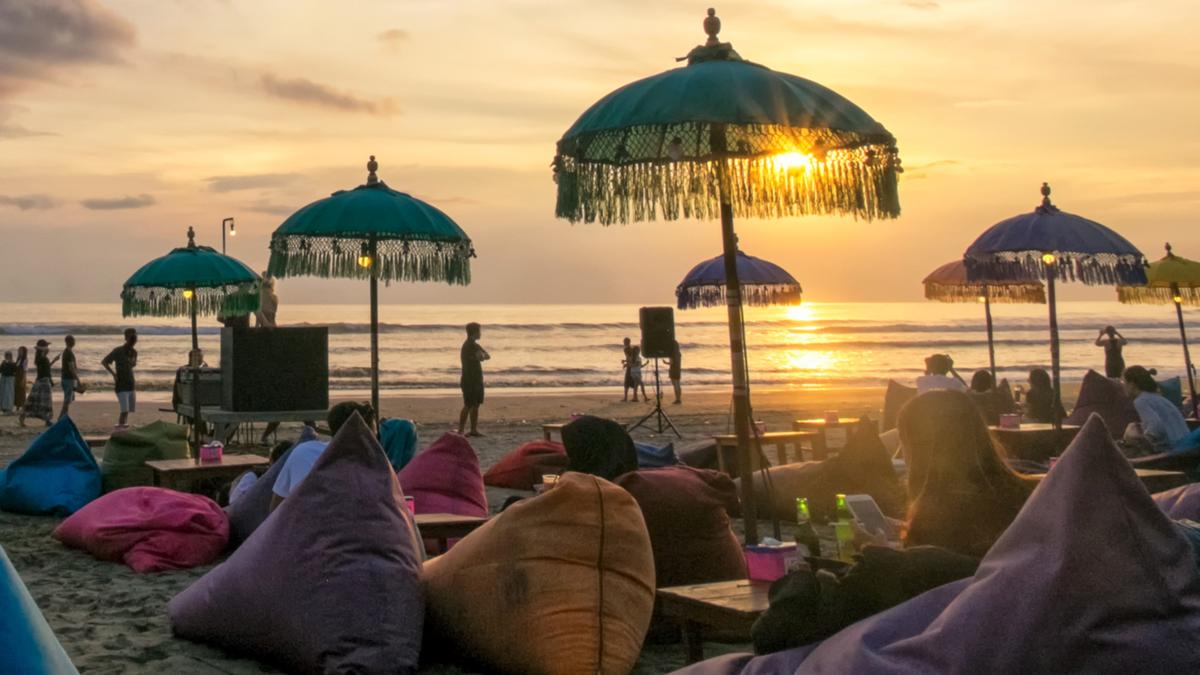 Australians from states allowing international travel could fly to Bali before the end of the year – but there is one thing that bothers them.

The Indonesian holiday destination has been closed to Australians since the closure of the outgoing international border.

Before the pandemic hit, Australians made up a quarter of all tourists arriving in Bali.

But now, with the resumption of international travel, vacations in Kuta are getting closer.

The current hurdle is the Indonesian quarantine requirement for arriving travelers.

Indonesia currently has testing and quarantine requirements for arriving Australians.

Anyone arriving by plane must be tested for COVID upon arrival and quarantined in a hotel for five days, according to Australian government SmartTraveller.

But Qantas CEO Alan Joyce said he and the federal government were working with the Indonesian government to reduce this requirement.

At the moment, there are quarantine requirements for people to spend up to seven days in their hotel rooms, which no one is going to Bali to do, Joyce said on Friday morning.

So the Indonesian government is considering Bali, which is highly vaccinated, to do something similar to what has happened here in New South Wales.

And if that happens, wherever you are in the resort, you can spend a few days there before gaining access to the general community.

We are going to do something very fast, very big.

He said Jetstar was the most important carrier for tourists to Bali, stressing the need for Australian tourists’ vacation islands to revitalize its economy.

Scott Morrison added that he would see Indonesian President Joko Widodo at the G20 summit and discuss the quarantine arrangement with him.

Joyce said he hopes an arrangement will be finalized before Christmas or, at the latest, in early 2021.

He also announced on Friday the advance of five air routes from Sydney.

Flights from Sydney to Singapore, Bangkok, Phuket, Johannesburg and Fiji will resume earlier than expected, it was announced on Friday morning.

The resumption of international travel will also allow thousands of Australian Qantas and Jetstar employees, laid off during the pandemic, to return to work.

Qantas flights to Singapore will depart on November 23, to Fiji on December 7, to Johannesburg on January 5, to Bangkok on January 14 and to Phuket on January 12.

The national carrier is also opening a new route – from Sydney to Delhi – the first commercial flights between Australia and India for the airline in nearly a decade.

Joyce said the resumption of flights was a testament to people who chose to be vaccinated.

This is the best news we have had in almost two years and it will make a huge difference to thousands of our people who will finally be able to fly again.

We know Australians are keen to go abroad and see friends and family or have a long-awaited vacation, so anticipating the restart of flights to these popular international destinations will give customers even more options to travel this summer.

New South Wales has announced it is removing the hotel quarantine for vaccinated arrivals from November, and Melbourne is expected to follow suit.