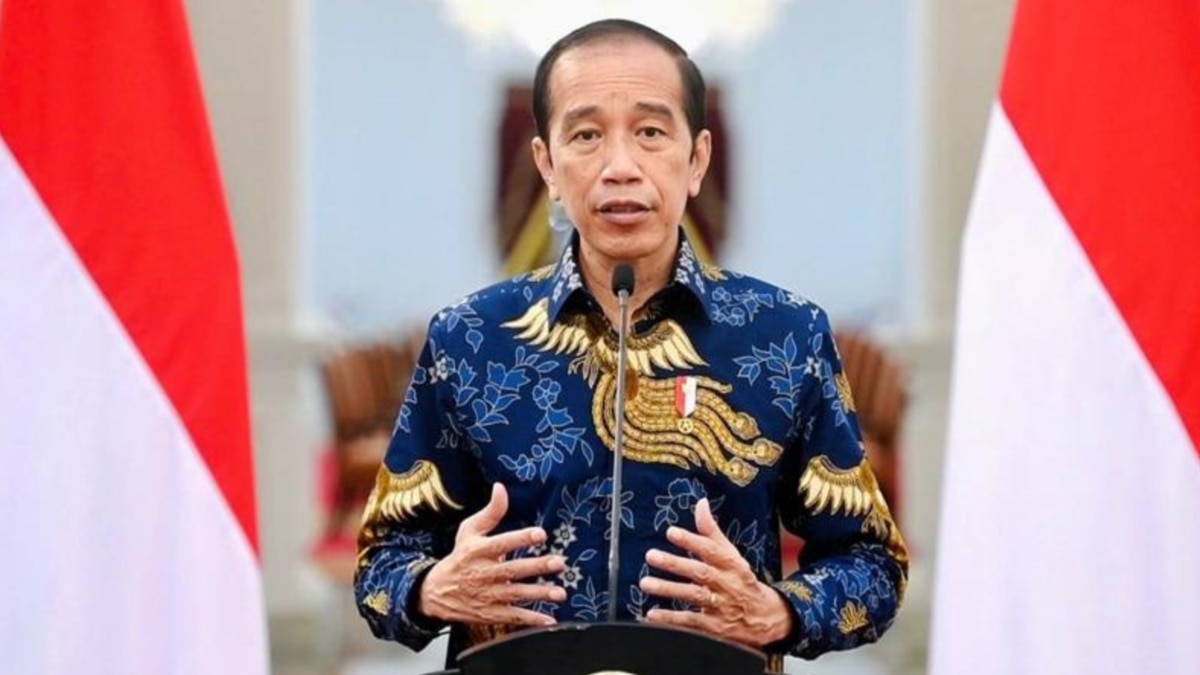 It was not immediately clear whether a representative from Myanmar would attend, after ASEAN foreign ministers last week withdrew the Myanmar junta’s head of government from the annual meeting.

President Joko Widodo called for the reopening of borders in the ASEAN region. This was expressed during a virtual intervention at the ASEAN 2021 summit on Monday (10/25).

Jokowi stressed the need to implement the ASEAN travel corridors regulatory framework initiated by Indonesia. He stressed the importance of the community to be able to return to travel between countries in order to revive the economy in the region.

If all ASEAN countries immediately facilitate the safe movement of the masses, the wheels of the economy can immediately turn. Indonesia has also gradually reopened Bali for safe tourism activities by implementing strict health protocols, he said.

At the same time, Canadian Prime Minister Justin Trudeau called for inclusion in trade between the Commonwealth of Nations and ASEAN. The call reflects Trudeau’s hopes for a post-pandemic recovery. “We need to ensure that more entrepreneurs, especially women, youth, Indigenous peoples, LGBTQ2, visible minorities and other under-represented entrepreneurs, get involved and benefit from business activities,” said he declared.

In addition to Trudeau, British Prime Minister Boris Johnson also spoke at the annual forum as ASEAN’s new dialogue partner, where he highlighted the importance of green investments for a sustainable future.

Although there were partners, it was not clear who would represent ASEAN member Myanmar at the meeting, after ASEAN foreign ministers removed the head of the meeting from the meeting. Myanmar junta government, General Min Aung Hlaing. He was not invited as he was deemed to have failed to end the violence, engage in dialogue, allow humanitarian aid to enter and grant special envoy from ASEAN to Myanmar full access to the country.

The ASEAN sanctions, which some sources say have been pushed by Malaysia, Indonesia, Singapore and the Philippines, deviate from basic principles of non-intervention in the internal affairs of respective members. In addition, ASEAN always decides everything by consensus, which means that a member’s refusal can overrule any decision.

However, on Thursday (10/21) Malaysian Foreign Minister Saifuddin Abdullah said ASEAN must reconsider its policy of not interfering in the affairs of member states which had been in place for decades, in amid the worsening human rights crisis in Myanmar. . . . So I would like to invite you to consider the possibility that maybe it is time for ASEAN to seriously think about the application of the principle of non-interference and to look at the experiences of other regions.

Myanmar strongly protests against the exclusion of Chief General Min Aung Hlaing from the ASEAN summit, arguing that he currently heads the ruling government and the military council.

The junta spokesman blamed the ASEAN decision on foreign interference, especially from the United States and the European Union.

ASEAN has decided to invite the country’s top veteran diplomat, Chan Aye, to the summit as the country’s apolitical representative. Until this news was revealed, it was not clear if Chan Aye would be in attendance.

The meeting will also be attended by US President Joe Biden, as well as leaders from China and Russia. [rd/jm]