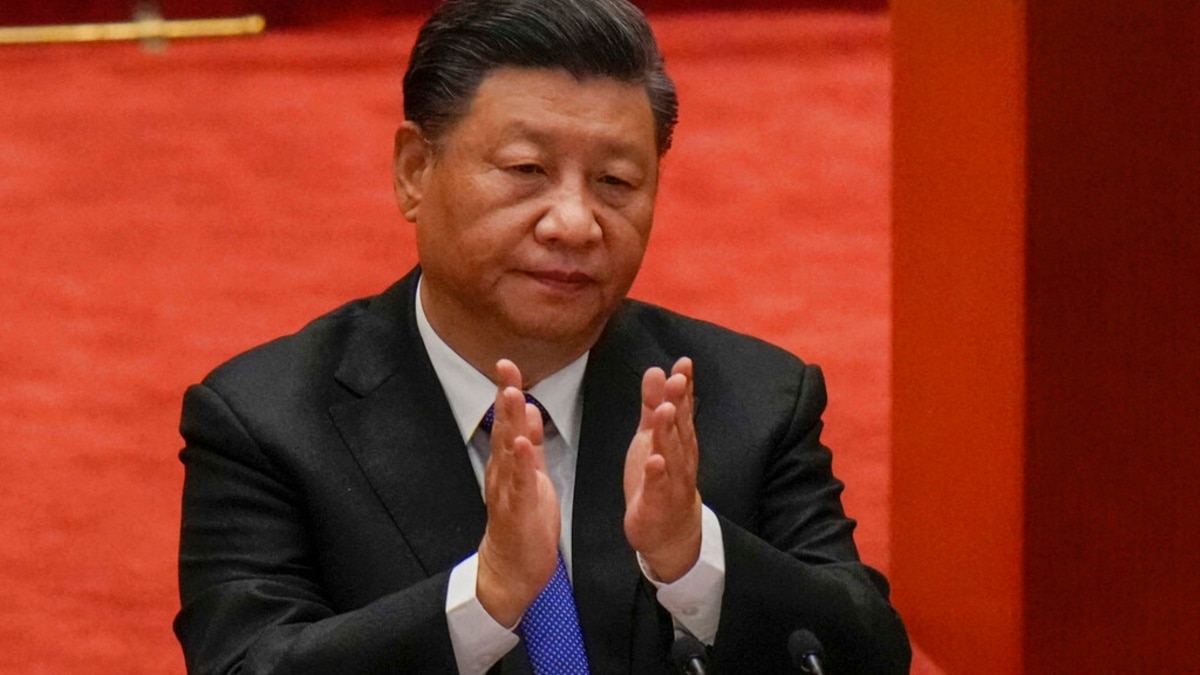 German journalists Adrian Geiges and Stefan Aust published the biography “Xi Jinping, the most powerful man in the world in July”.

Geiges worked for many years as a foreign correspondent in Beijing for the German magazine Stern before undertaking the first biography of Xi with Aust, editor of the newspaper Die Welt.

Beijing-affiliated groups in Germany last month forced the cancellation of promotional events related to the book.

Geiges spoke to VOA Mandarin Service reporter Bo Gu via an online video on November 13. The interview has been edited for clarity and length.

Q: Why do you think there were no biographies of Xi Jinping before yours?

A: When we started talking about the idea for the book, of course, the first idea is to look at what already exists. And we haven’t discovered anything. There are books on China titled Xi Jinping, but they are normal political books on China. So for us it’s much more important to write this book because Xi Jinping is so important. On the one hand, China is so important to the world now. On the other hand, Xi Jinping is the person who has so much power, much more power than any of the Chinese leaders before him.

Q: Why do you say the West knows little about Xi? China and Xi can be found daily in the international media.

A: Why do they know so little? One of the reasons is that it’s not that “sexy”. In Western politics, when Donald Trump was president, for example, he tweeted crazy, crazy press conferences every day. But in China, you don’t have any such thing. Xi Jinping does not give a press conference; he does not give interviews. … He makes a few statements, but you are not allowed to ask questions. He only says what he likes to say.

Q: Why do you think Xi and his predecessor, Hu Jintao, stopped accepting interview requests from Western journalists? Jiang Zemin, Deng Xiaoping, and even Mao Zedong all used to accept interviews on location.

A: Stefan Aust, who I wrote the book with, actually did an interview with Jiang Zemin. It was quite fascinating as it was only planned as a photo op with written responses. But Jiang Zemin spoke absolutely freely, even recited German poems. It was very different.

Why has it changed? China is developing such a cult personality around Xi Jinping. He is no longer considered a normal person. He is seen (as) someone higher, like God. If you talked to him and he gave answers, that’s stupid. (It would destroy) his image as superior to everyone else.

Q: After doing so much research on Xi, how do you see him as a person?

A: He’s smart in some ways, otherwise he wouldn’t have achieved what he achieved today. This week, the (Chinese Communist Party’s) Central Committee released this “historic resolution,” which makes Xi the heart of the (CCP) and the country. To achieve this, you have to be smart.

(After Xi took power), he immediately launched this anti-corruption campaign, which was not only against corruption but also (against) people who were competing with him or even people who could have been competitors. .

He succeeded in creating a climate in China that is compared (to) the climate under Stalin in the Soviet Union. Everyone is afraid. (People) are afraid to speak out against him. Or even talk about anything he might not like, just because they are afraid.

Q: Do you think Xi will become president of China for life?

A: I think so. It is first and foremost his personality. He likes to have power.

Second, everything he has done in recent years … he must have so many enemies within the Party leadership, he is afraid of losing power.

With Xi Jinping, it’s the same. He is afraid to give up his power.

It is dangerous for the development of China. Over the past few decades, there have been smooth power transitions.

A real power struggle or fight could happen in China, and it could be very dangerous.

Chase has been criticized for a clash over a GOP event with Donald Trump Jr.