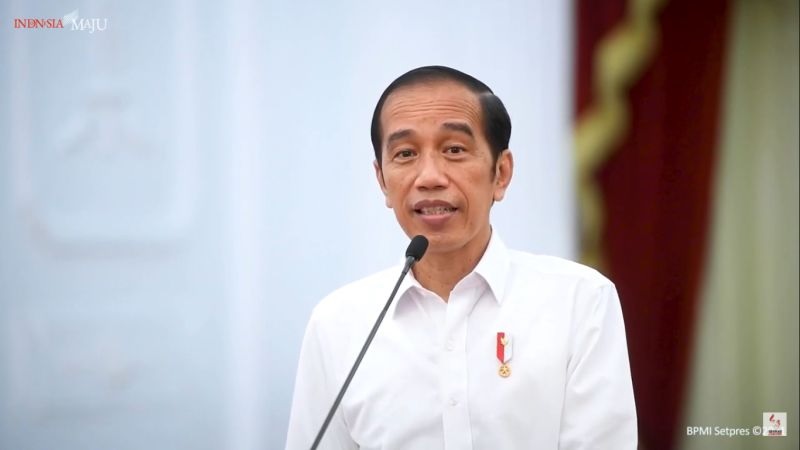 Jokowi wrote it down via uploads to his official Instagram account. He mourned the death of Verawaty Fajrin, WIB said on Sunday morning (11/11/2021). 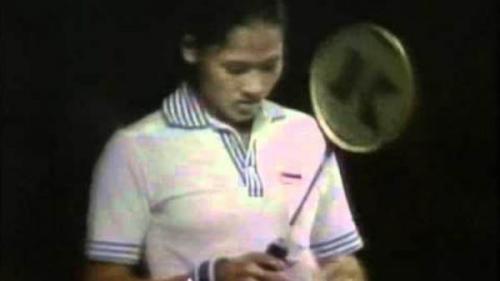 During her life, the deceased brought and made Indonesia proud on the world sporting stage. The deceased won various badminton titles in international singles, doubles and mixed doubles tournaments, he continued.

Goodbye Mrs. Verawaty. May all the devotion, charity and worship of the deceased receive a well deserved reward from Allah SWT, and may all the families left behind be strong and patient, the number one person prayer in Indonesia.

Vera breathed her last this morning at 6:58 am WIB at Dharmais Hospital in Jakarta. The queen of badminton in the 1980s died of lung cancer from which she suffered in recent months.

Vera died at the age of 64. Towards the end of her life, Vera left her husband, Fadjriansyah Bidoein, a son Fidyandini and two grandchildren.

During her career as a badminton player, Vera recorded a number of accomplishments. Playing in women’s doubles with Jakarta-born player Imelda Wigoena on October 1, 1957, she won the All England 1979 after beating Atsuko Tokuda / Mikiko Takada (Japan), 15-3, 10-15, 15-5.

They also became the second Indonesian women’s duo to succeed at All England after Minarni / Retno Kustiyah who did so in 1968. With Imelda, Vera won gold at the 1981 SEA Games in Manila.

Along with Imelda, Vera also successfully won a gold medal at the 1978 VIII Asian Games in Bangkok. They defeated Chiu Yu Fang / Cheng Hui Ming (China) in the final. Previously, they had also won the Danish Open title in 1978. 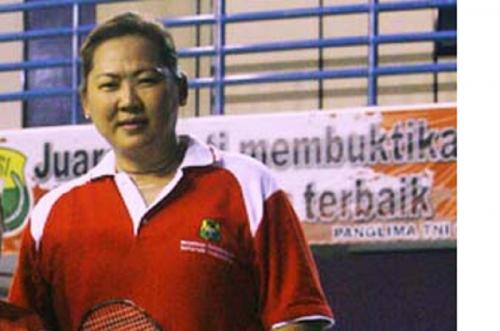 Vera also played for the women’s singles. In this issue, he won the title at the 1980 World Championships in Jakarta. He became the best after beating compatriot Ivana Lie in the final with a score of 11-1, 11-3.

Apart from that, Vera also played in the men’s doubles. Along with Eddy Hartono, Vera also led Indonesia to the 1989 Sudirman Cup. They became the deciding factor in Team Garuda’s 3-2 win over South Korea in the final after beating Park Joo-bong / Chung Myung-hee, 18-13, 15-3.