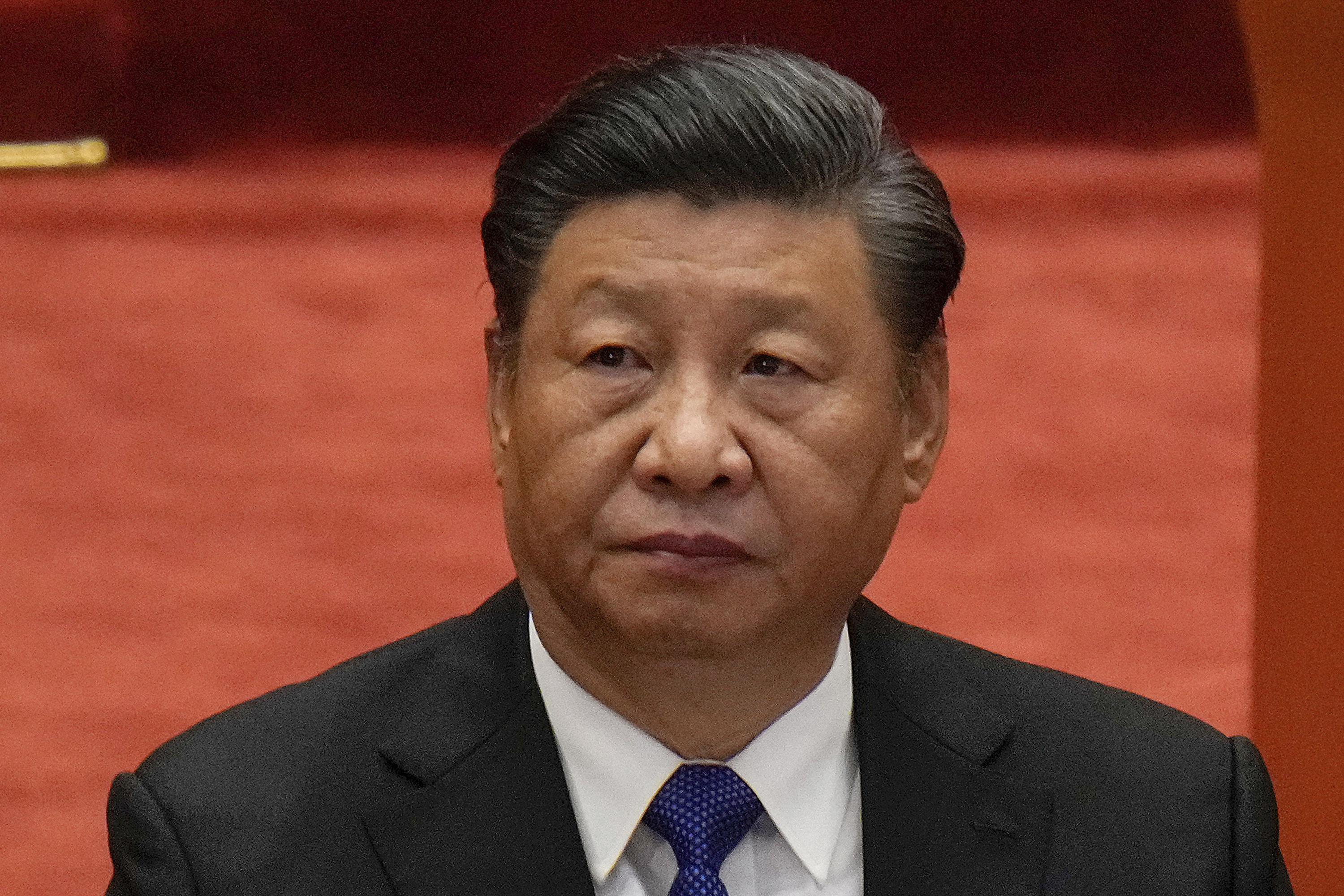 BEIJING (AP) Chinese leader Xi Jinping said his country would not seek to dominate Southeast Asia or intimidate its smaller neighbors amid persistent friction in the South China Sea.

Xi made the remarks Monday at a virtual conference with the 10-member Association of Southeast Asian Nations, or ASEAN, marking the 30th anniversary of relations between the parties.

China resolutely opposes hegemonism and power politics, wishes to maintain friendly relations with its neighbors and jointly maintain lasting peace in the region and will absolutely not seek hegemony or even less intimidate the small, Xi said, according to the state-run Xinhua News Agency.

China has repeatedly sought to overcome concerns about its growing power and influence, especially its claim over almost all of the South China Sea which overlaps with the claims of ASEAN members, Malaysia, Vietnam. , Brunei and the Philippines.

China has sought to strengthen its presence in the waterway, which is home to crucial sea routes, fish stocks, and underwater oil and gas fields, by building airstrips and other features on islands created by piling sand and concrete on top of coral reefs.

China’s powerful navy, coast guard and maritime militias have also sought to block attempts by countries in the region to exploit resources in their exclusive economic zones, and it strongly opposes U.S. operations. and other foreign armies in the region. China and ASEAN have been negotiating a code of conduct for doing business in the South China Sea for years, but these talks have made little headway in recent times.

China remains a crucial market for Southeast Asian countries as well as a source of investment, and ASEAN has sought to avoid conflict with Beijing. China also maintains close ties with ASEAN members Cambodia and Laos, and has refrained from criticizing Myanmar, where military leader Gen. Min Aung Hlaing has relentlessly cracked down on opposition since overthrow of the elected government of Nobel laureate Aung San Suu Kyi in February.

Min Aung Hlaing was not allowed to represent his country at the last ASEAN summit, and it was not immediately clear who was present on Monday’s behalf on Myanmar’s behalf. The censorship came after an ASEAN envoy was barred from meeting with Suu Kyi and other political detainees as part of a crisis-easing dialogue project, in which security forces reportedly killed nearly 1,200 civilians. The government has called for a lower death toll.

In other comments, Xi said peace is the greatest common interest of all parties and that China will do everything possible to avoid conflict.

We must be builders and protectors of regional peace, insist on dialogue rather than confrontation, partnership and non-alignment, and unite our efforts to tackle various negative factors that threaten to undermine the peace, said Mr. Xi.

We must practice true multilateralism and insist on dealing with international and regional issues through negotiation, Xi said.