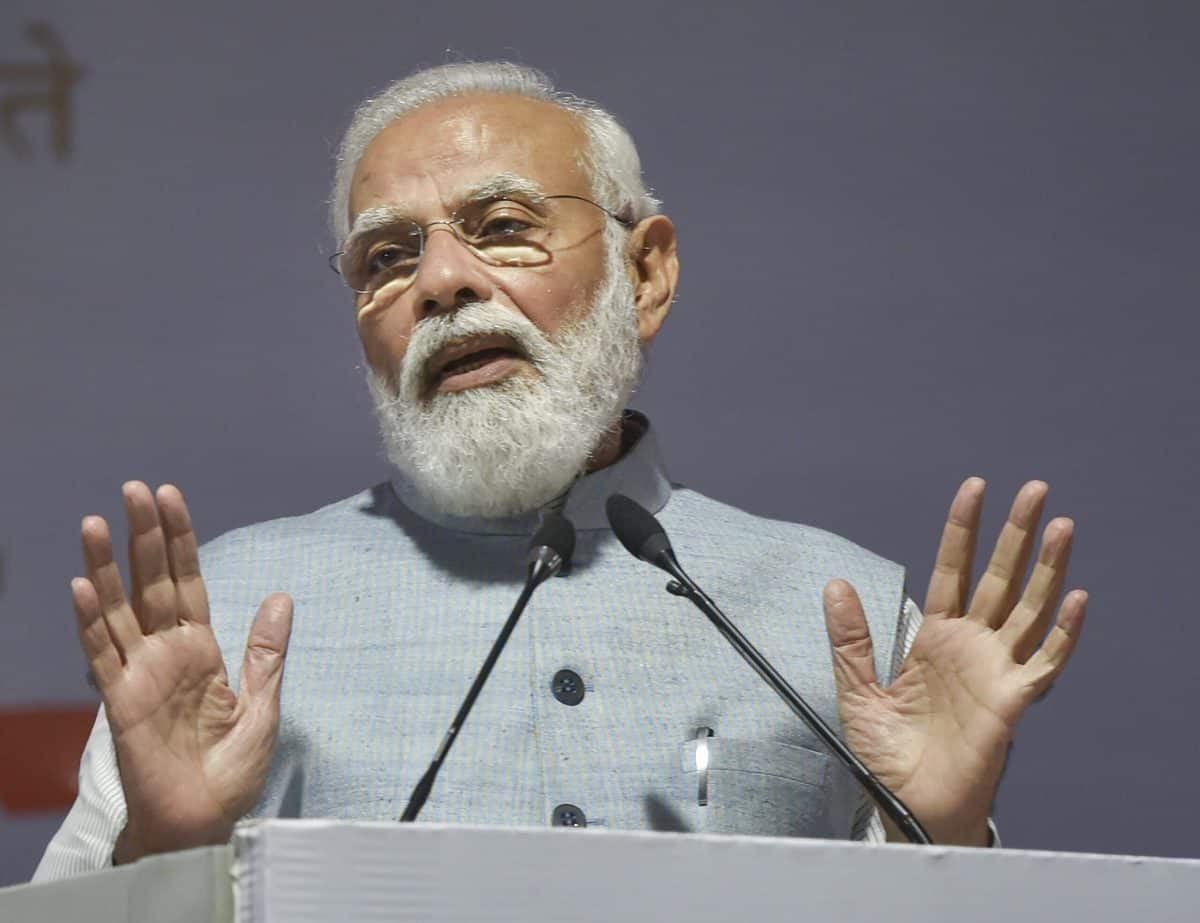 Prime Minister Narendra Modi finally apologized to the nation when he broadcast on television the repeal of three farm laws he has vehemently defended over the past year, saying: “Today , I apologize if some farmers did not understand what we wanted to do through the farm laws. We have decided to repeal the three farm laws. We will withdraw all three of these bills during the next parliamentary session. “

This moment of victory for farmers came on November 19, 2021, the day the nation celebrated Guru Parab or the birthday of Guru Nanak Dev, the source of the Sikh religion.

This moment of glory came after a year of protest by farmers and was the longest in the history of protests in India. It also comes after the supreme sacrifice made by some 700 farmers and represents the battle between popular power and state power.

It will be recalled that the anti-CAA protests abruptly ended in March 2020 without achieving its goal and that the government had a sense of victory that it did not give in to popular pressure to overturn the citizenship laws. The anti-CAA protest that began in December 2019 continued until March 24, 2020, but was forced to pull back due to the nationwide lockdown following the coronavirus alarm.

The farmers’ protest erupted in November 2020 following the government’s announcement to enact the three controversial agricultural laws and continued for nearly a year, with the government using all the might of state power to make bow down farmers on their knees. The government has stood firm not to budge what might happen, but also the farmers have remained on their land. Eventually, the government gave in when convinced it was likely to be guillotined on the altar of democracy in upcoming election campaigns in Uttar Pradesh and the Punjab.

The strengthening of the agricultural law is not the first case of decline; Narendra Modi did it three times before reversing his decision under popular pressure.

First, he was forced to freeze the Land Acquisition and Resettlement (Second Amendment) Bill 2015 which sought to dilute the 2013 law that replaced the 1894 colonial law, due to protests from farmers. and common people.

Second, the government was forced to halt the implementation of the National Population Biometric Registry (NPR) under the UID / Aadhaar number project under the Citizenship Act due to massive protests across the country. country.

The withdrawal of the FRDI bill from the Lok Sabha has given a huge sigh of relief to bank depositors and account holders, as their deposits will no longer be used to bail out failed institutions as had been proposed.

However, the government with its scorpion mentality has been trying since 2019 to reintroduce the withdrawn Financial Resolution and Deposit Insurance Bill (FRDI), under the guise of the Development and Regulation (Resolution) Bill of the financial sector (FSDR). This bill has yet to be passed by Parliament, but after repealing farm laws, it remains to be seen whether the government will try to push it through or eat its humble pie.

Some other gray areas that draw people’s anger are the PM CARES Fund which provides for anonymous donors and election bonds, a financial instrument for making donations to political parties that have been legalized by the Supreme Court through amendments. to the Companies Act 2013. However, there is popular resentment against them and it remains to be seen whether they will continue or intensify.

There are quite a few constitutional challenges pending before the Supreme Court against some of the issues that anger people. Some concerned citizens have asked the Supreme Court to quickly review the following cases and the ruling on those cases will mirror the ruling government.

First, is the repeal of section 370 which was enacted on August 5, 2019 without due parliamentary procedure?

Second, the Citizenship Amendment Act (CAA) violates a constitutional provision that the state is a supporter of a particular religion.

Third, SC is to hear the farm law case after receiving the report appointed by its own expert committee. The report has already been submitted but this case has not yet been heard.

Fourth, the Sedition Act IPC Section 124, under the Illegal Activities (Prevention) Act (UAPA) where dozens of young Muslims have been arrested and languish in prisons.

Fifth, the violation of fundamental privacy rights relating to PEGASUS and ADHAR

Sixth, Electoral obligations and transparency in the financing of elections Seventh, the Rafale Fighter Air Craft case in which corruption is widely reported.

Syed Ali Mujtaba is a Jefferson Fellow at the East-West Center Hawaii and Maria Ressa was also a member of the EWC. He is based in Chennai and can be contacted at [email protected]

Boris Johnson’s speech to the nation is painful as he mumbles, loses his place and growls Vroom-Vroom-Ra-Ra