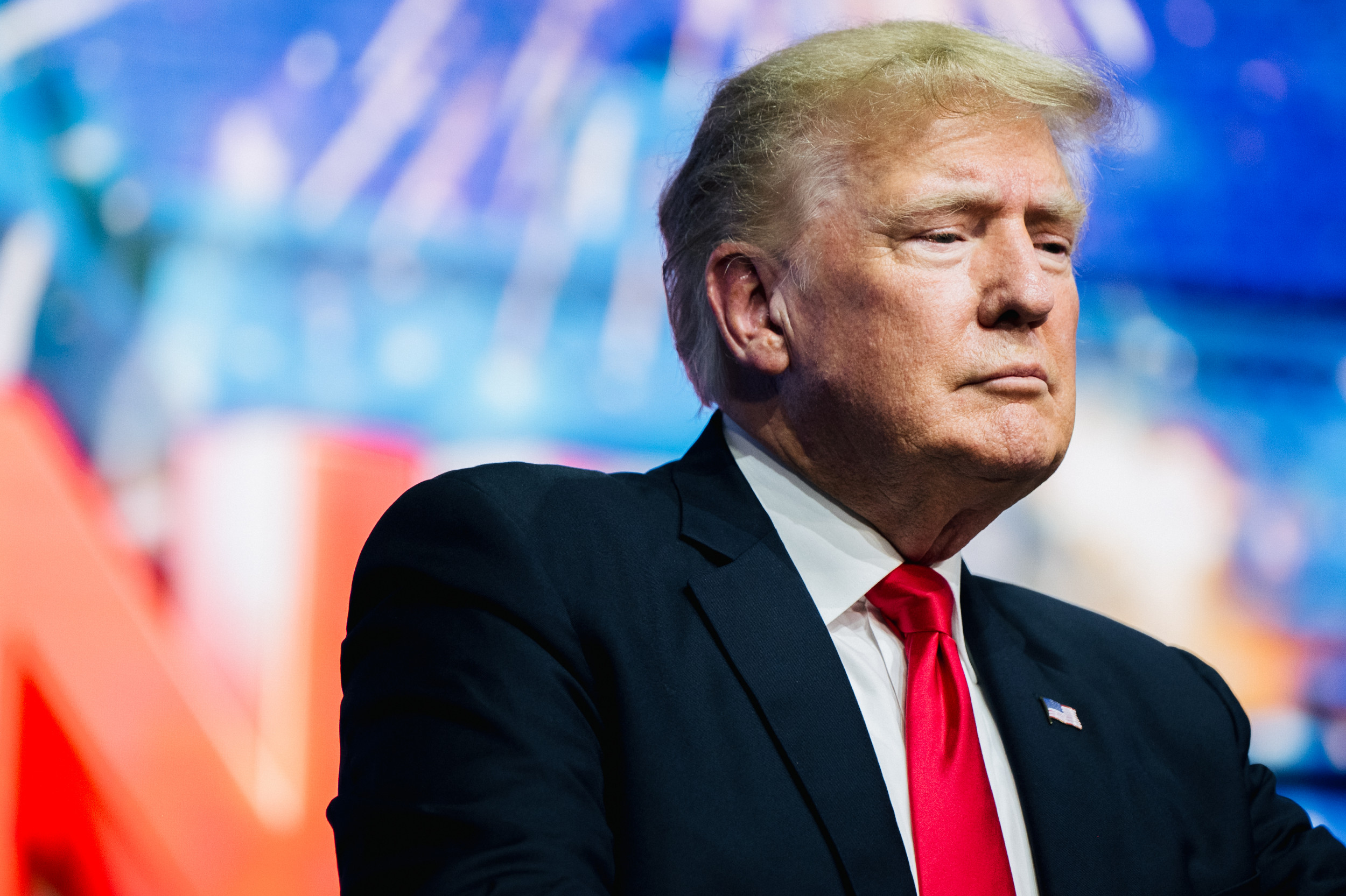 Trump was referring to John Durham, who was appointed under his administration to investigate the office’s investigation into alleged links between the former president’s 2016 campaign and Russia.

The former president and his allies have expressed strong support for Durham’s work and criticized the initial FBI investigation, arguing it was politically motivated and marred by its reliance on the controversial Steele case.

During Tuesday’s interview, Trump told Hannnity: “The Durham Report, you know, it came out. It could have been a little earlier but it’s incredibly finished. I imagine…”

Hannity stepped in to say, “It hasn’t even come out yet, though.”

The two then spoke to each other, Hannity mentioning the Steele case and Trump referring to the “underpinnings” of the Durham report.

Durham has yet to release a report on his work and the investigation is ongoing.

On November 4, Igor Danchenko, a Russian analyst, was arrested and indicted by a grand jury on five counts of making false statements to FBI agents during interviews in 2017.

Danchenko was a researcher for the Steele dossier, which the FBI used as the basis for a warrant application to bug the phone of Carter Page, a former Trump campaign adviser, in 2016.

Danchenko was employed by Steele and is the third person charged in the Durham investigation. He pleaded not guilty to the charges.

Mueller told the House Judiciary Committee in July 2019 that the former president “was not exonerated for the acts he allegedly committed.”

He said: “We did not address ‘collusion’, which is not a legal term. Rather, we focused on whether there was sufficient evidence to charge a campaign member with participated in a criminal conspiracy. It was not. “

Trump commented on Durham in response to a question about his intentions for 2024. He did not answer the question directly, but has repeatedly hinted at another White House run.