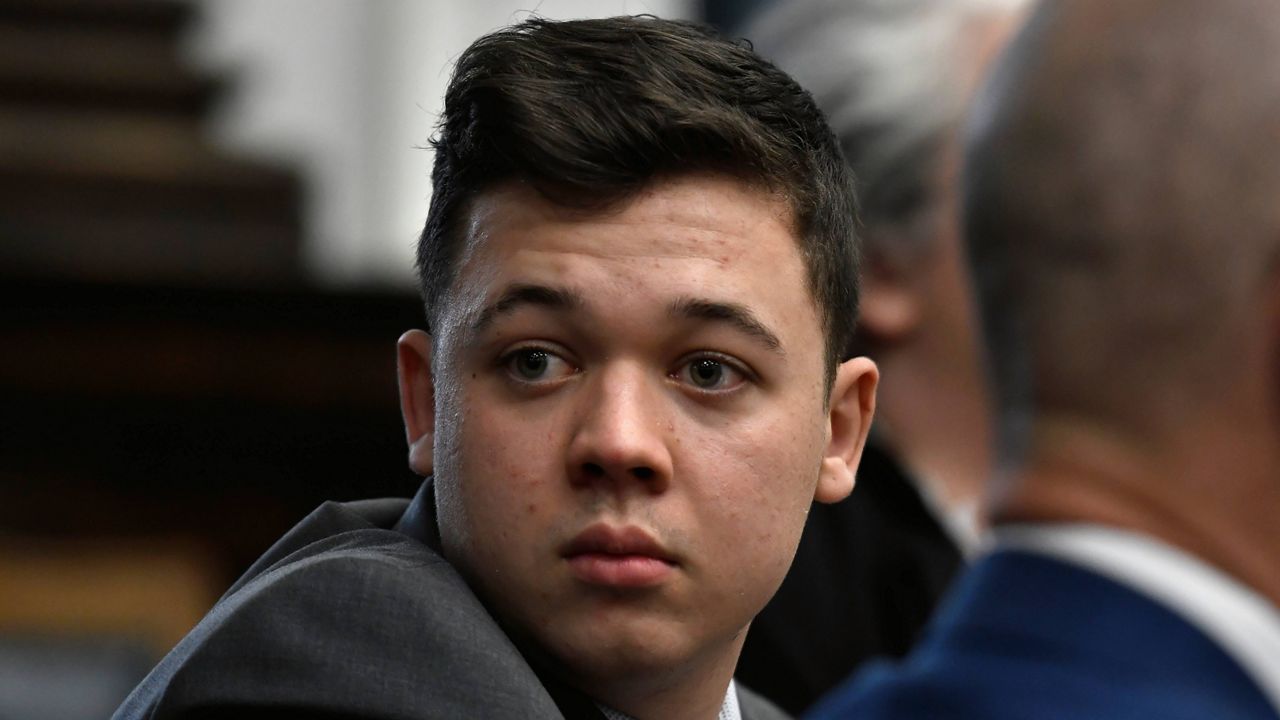 What you need to know Kyle Rittenhouse, on his post-acquittal tour, visited former President Donald Trump on Tuesday. a-Lago Club in Palm Beach, Fla. Trump has accused prosecutors in the Rittenhouses case of misconduct, saying he “should not have gone to trial for it.” Rittenhouse was acquitted after being accused of shooting two men and injuring another during a justice demonstration on August 25, 2020, in Kenosha, Wisconsin

I got to know him a bit, Trump said. He called. He wants to know if he can come and say hello because he was a fan. Came with his mother. Really a nice young man.

Rittenhouse has been charged with shooting two men and injuring another during a racial justice protest on August 25, 2020 in Kenosha, Wisconsin. He was acquitted by a jury on Friday after claiming to have acted in self-defense.

Trump has accused prosecutors in the Rittenhouses case of misconduct.

The man Trump was referring to was Gaige Grosskreutz, who was the third person to be shot by Rittenhouse and who survived. Grosskreutz said during the trial he approached Rittenhouse thinking he was an active shooter and pointed a handgun at Rittenhouse before the 17-year-old shot him.

Trump’s comments are consistent with those he made about Rittenhouse’s case during his tenure.

The former president said in August 2020 that Rittenhouse “probably would have been killed” if he hadn’t acted, adding that video he saw showed Rittenhouse “trying to get away from them, I guess , it looks like “.

“This is something that we are looking at right now, and he is under investigation, but I guess he had really big problems, and… he probably would have been killed,” Trump told the ‘era.