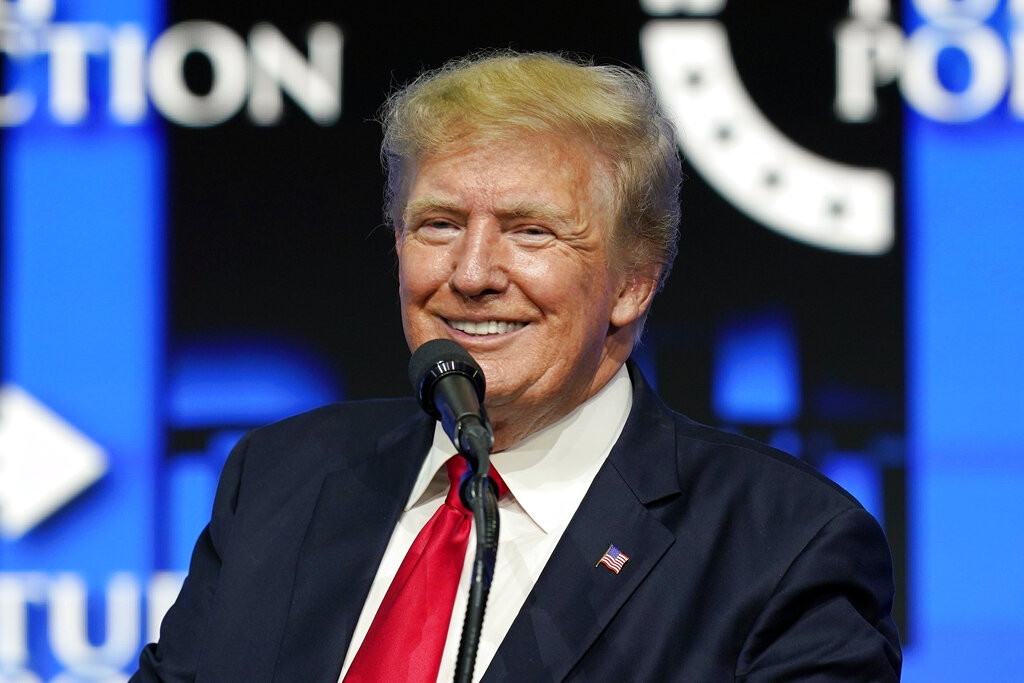 (The Hill) – Former President Trump said in an interview Tuesday night he met Kyle Rittenhouse in Florida just days after the 18-year-old was acquitted of all charges in the shooting death of two protesters and the injury of a third during protests in Kenosha, Wisconsin, last summer.

Rittenhouses’ trial has driven a political wedge in the country, with many Republicans, including Trump, saying the teenager was justified in his actions.