This year, Constitution Day is celebrated in the central hall of Parliament as part of the “Azadi Ka Amrit Mahotsav” program of the government led by the Bharatiya Janata party to mark the 75 years of India’s independence. The gala is honored by many dignitaries including President Ram Nath Kovind, Prime Minister Narendra Modi, Vice President Venkaiah Naidu and President of Lok Sabha Om Birla. On this occasion, Prime Minister Modi also addressed the Parliament. 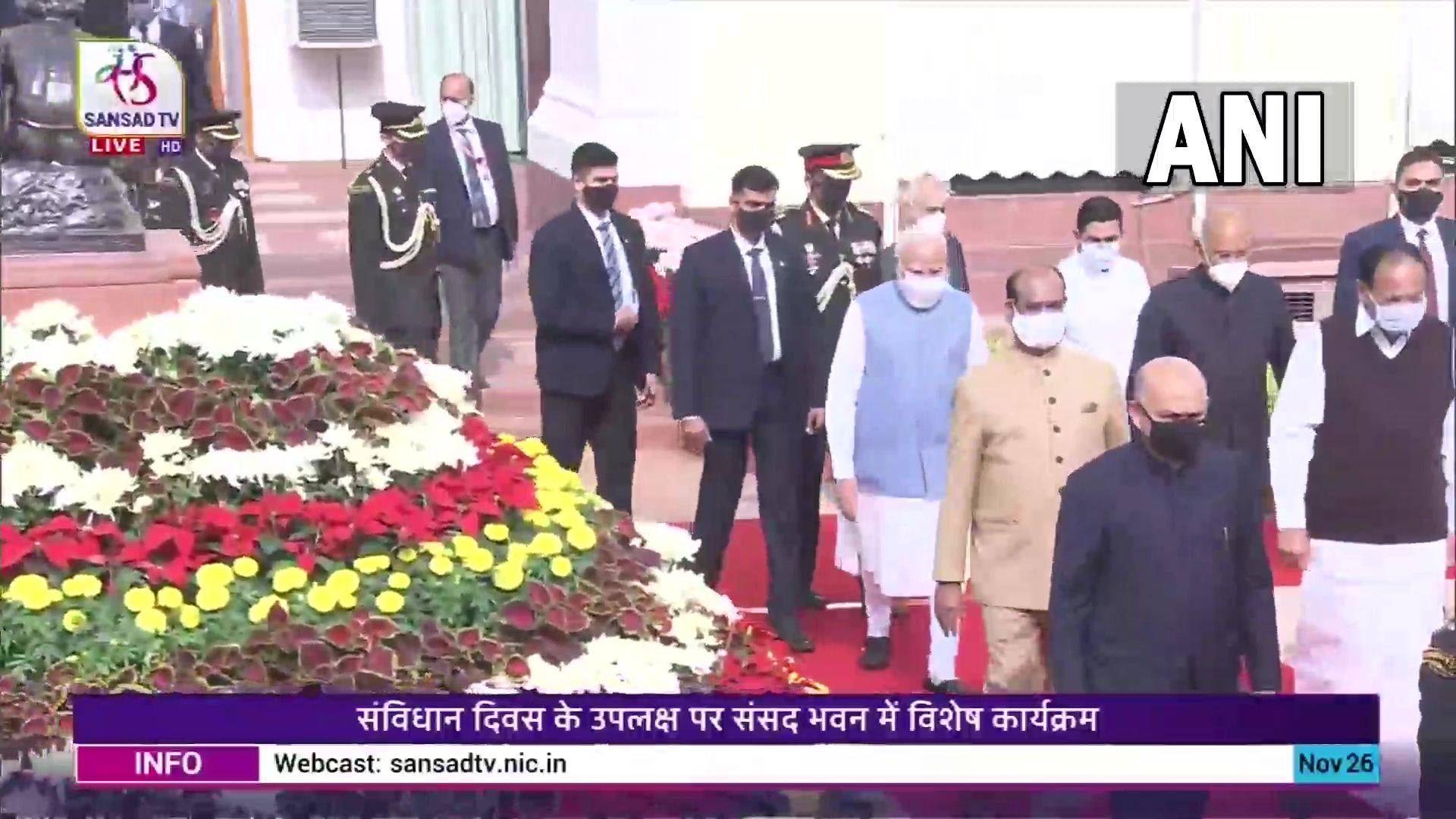 Captured on the lens, President Ram Nath Kovind, Prime Minister Narendra Modi, President of Lok Sabha Om Birla and other political leaders as they arrived to participate in the Constitution Day celebrations. 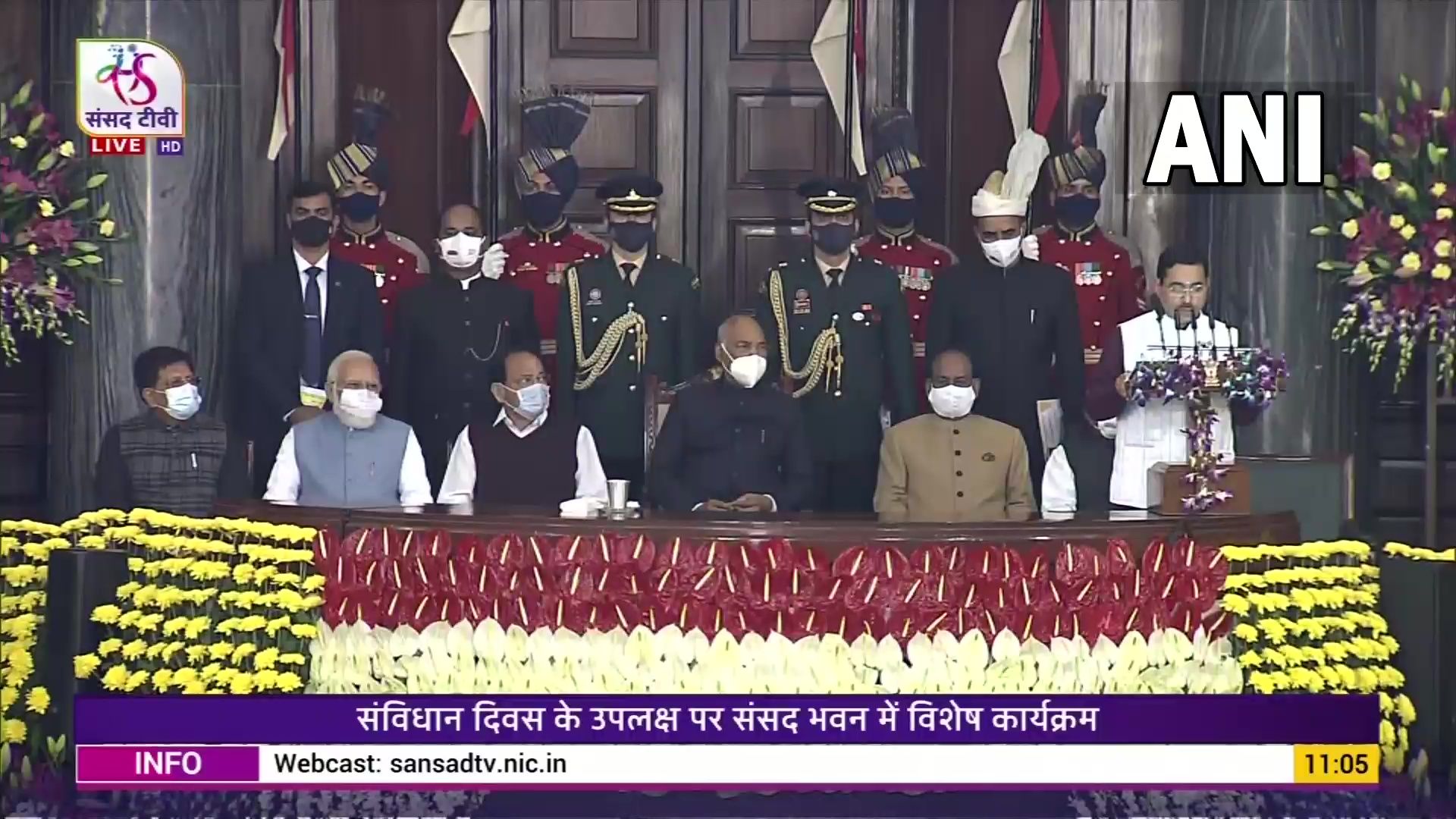 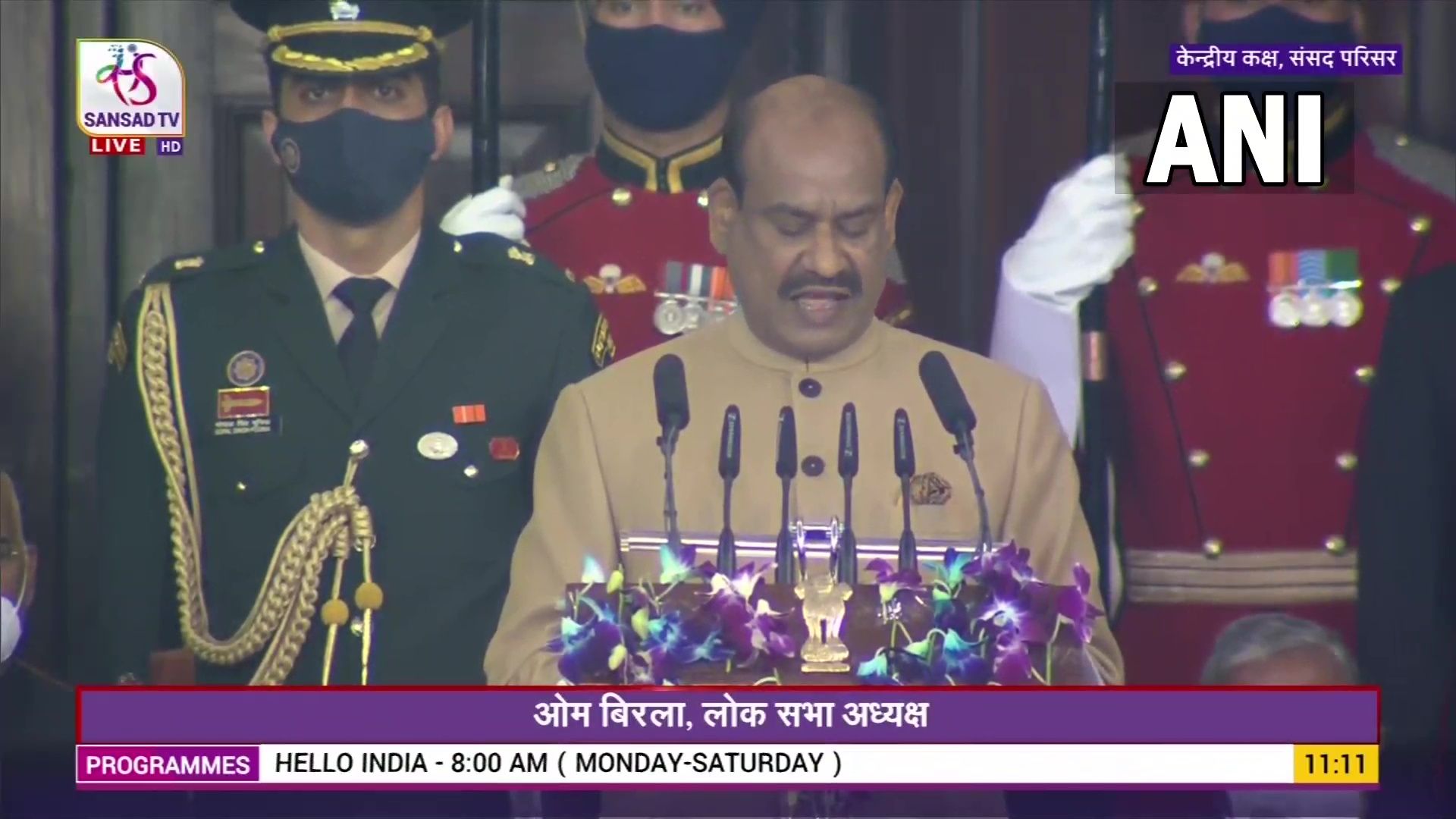 Addressing Parliament on Constitution Day, Lok Sabha President Om Birla said: “The Constitution of India is like a modern version of “La Gita” for us which motivates us to work for the nation. If each of us is committed to working for the country, we can build ‘Ek Bharat, Shrestha Bharat‘”. 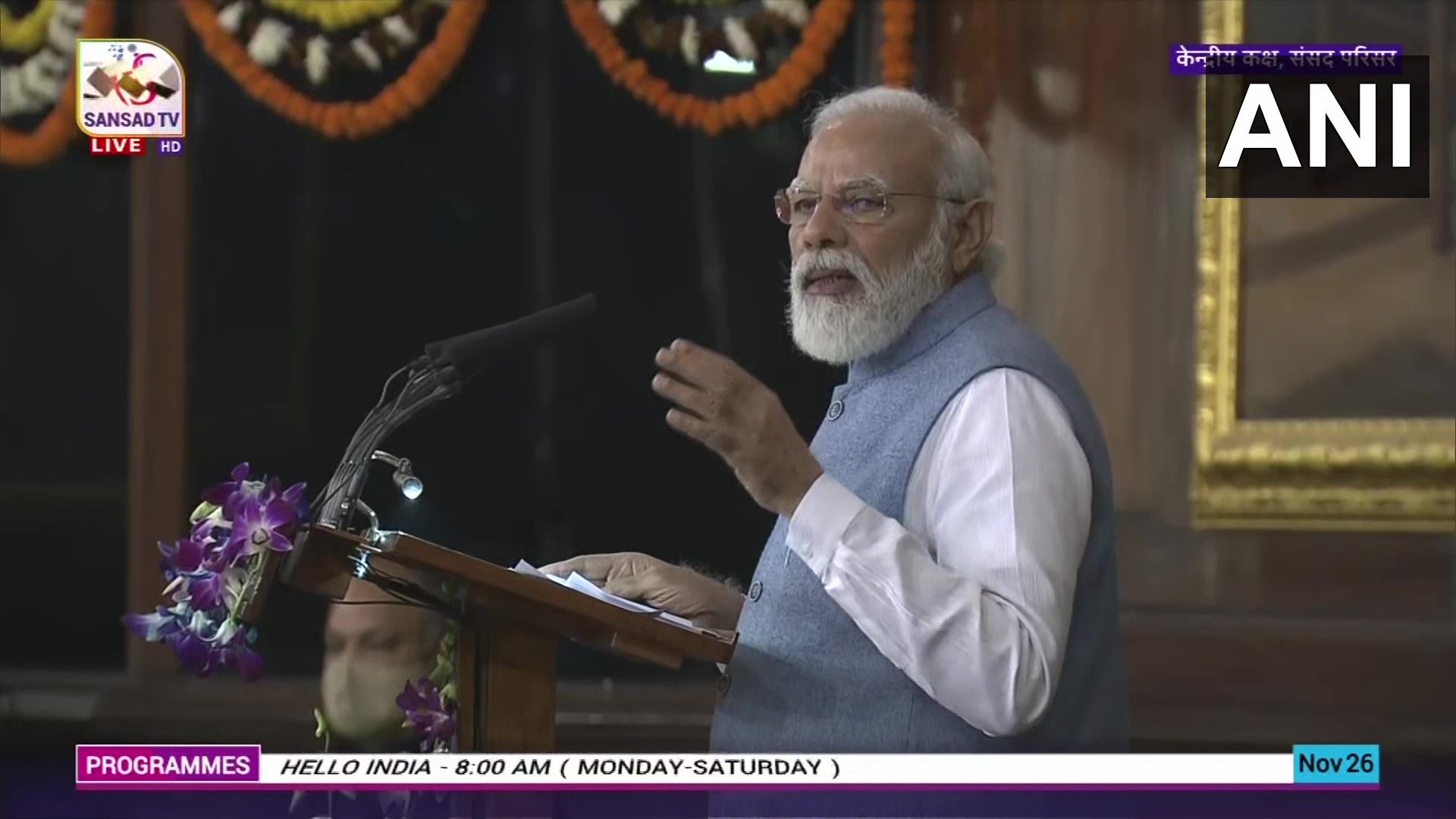 Prime Minister Narendra Modi addressed Parliament on Constitution Day. He also paid tribute to the soldiers who sacrificed their lives in the 11/26 terrorist attacks in Mumbai. 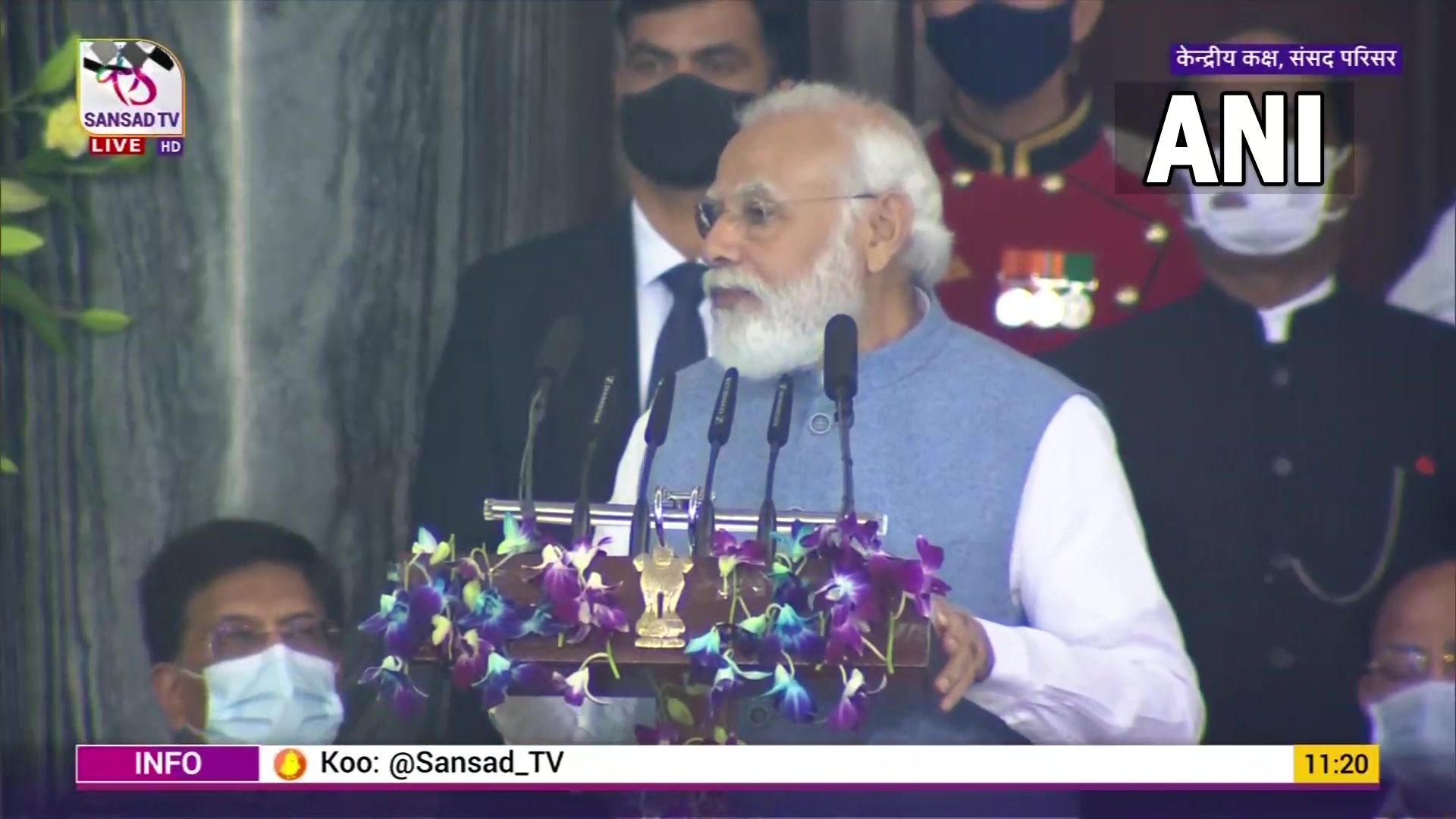 During his address, Prime Minister Modi also said: “Constitution Day should have been celebrated every year after 1950 to tell everything about what happened in the making of the Constitution. But some people didn’t. This day should also be celebrated to assess whether what we are doing is right or not.“. 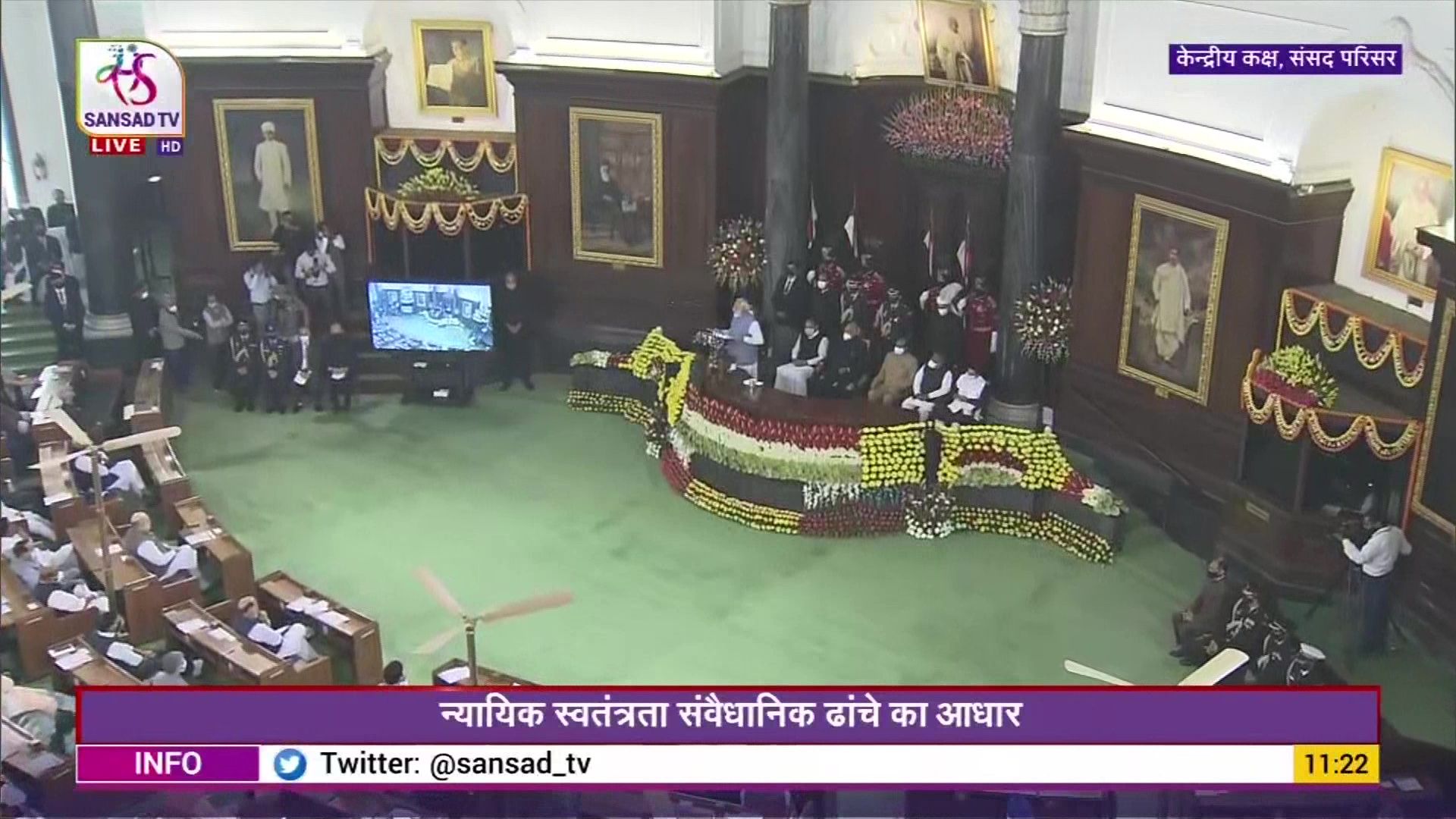 To mark the occasion of Constitution Day, several programs were organized in Parliament and Vigyan Bhawan. 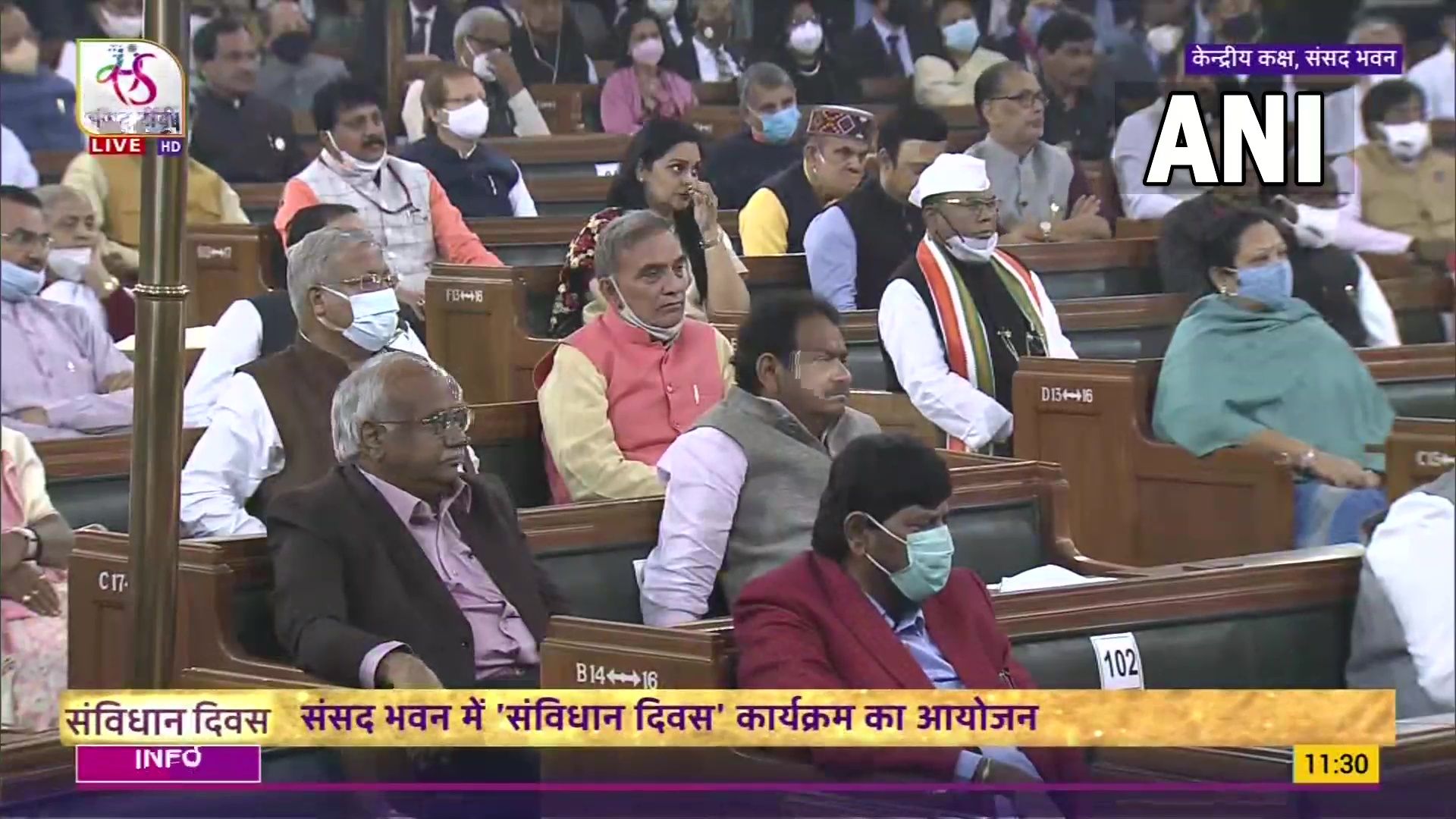 The Indian National Congress and 13 other opposition parties, including the Left, TMC, RJD, Shiv Sena, NCP, SP, IUML and DMK, boycotted the celebrations in the Central Hall of Parliament today. ‘hui. 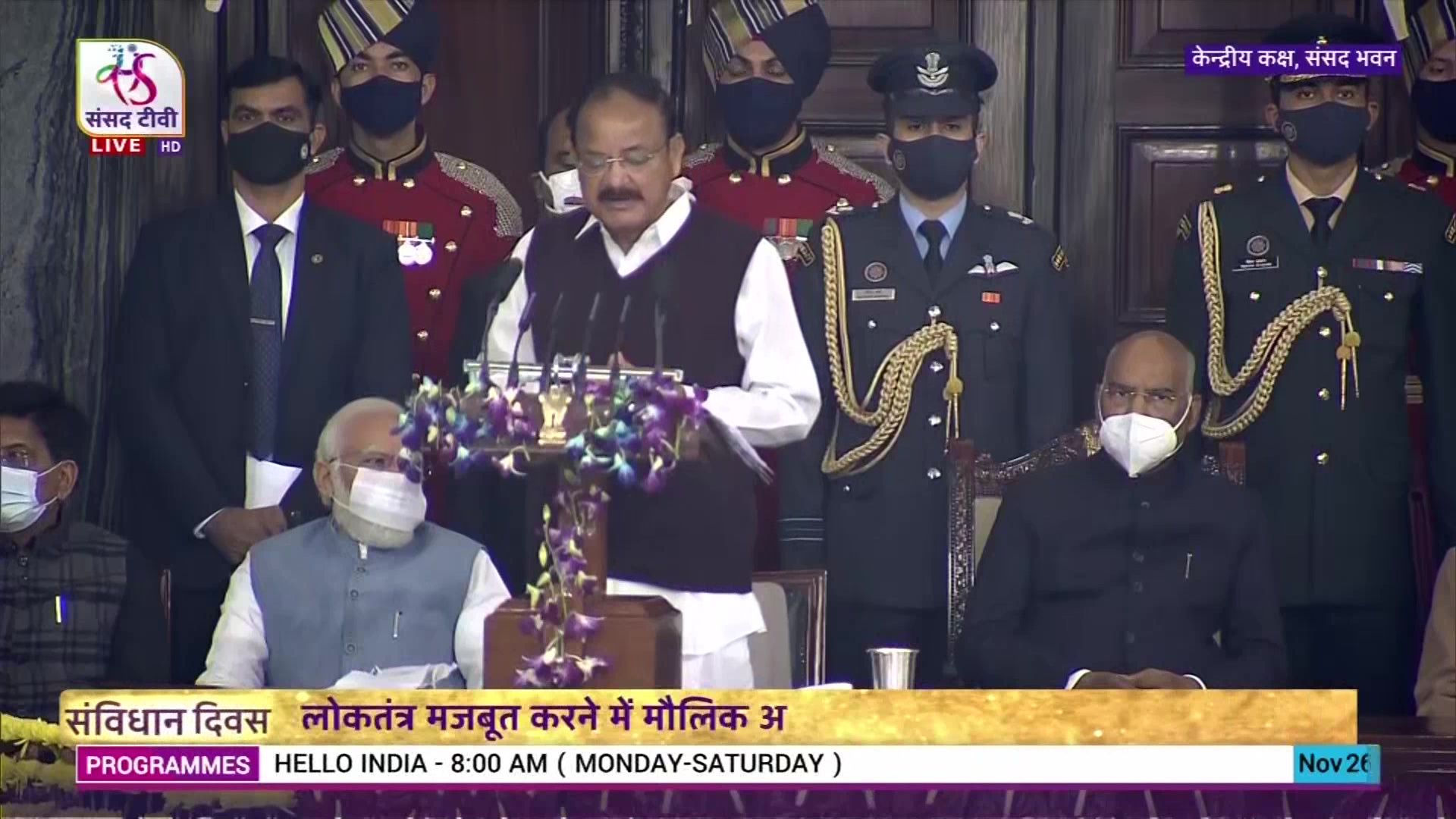 On the occasion of Constitution Day, Vice President Mr. Venkaiah Naidu addressed Parliament and said: “The preamble sums up the philosophy of the Constitution in which people preferred our country to be a democratic republic. We firmly believe that people have been at the center of our development“. 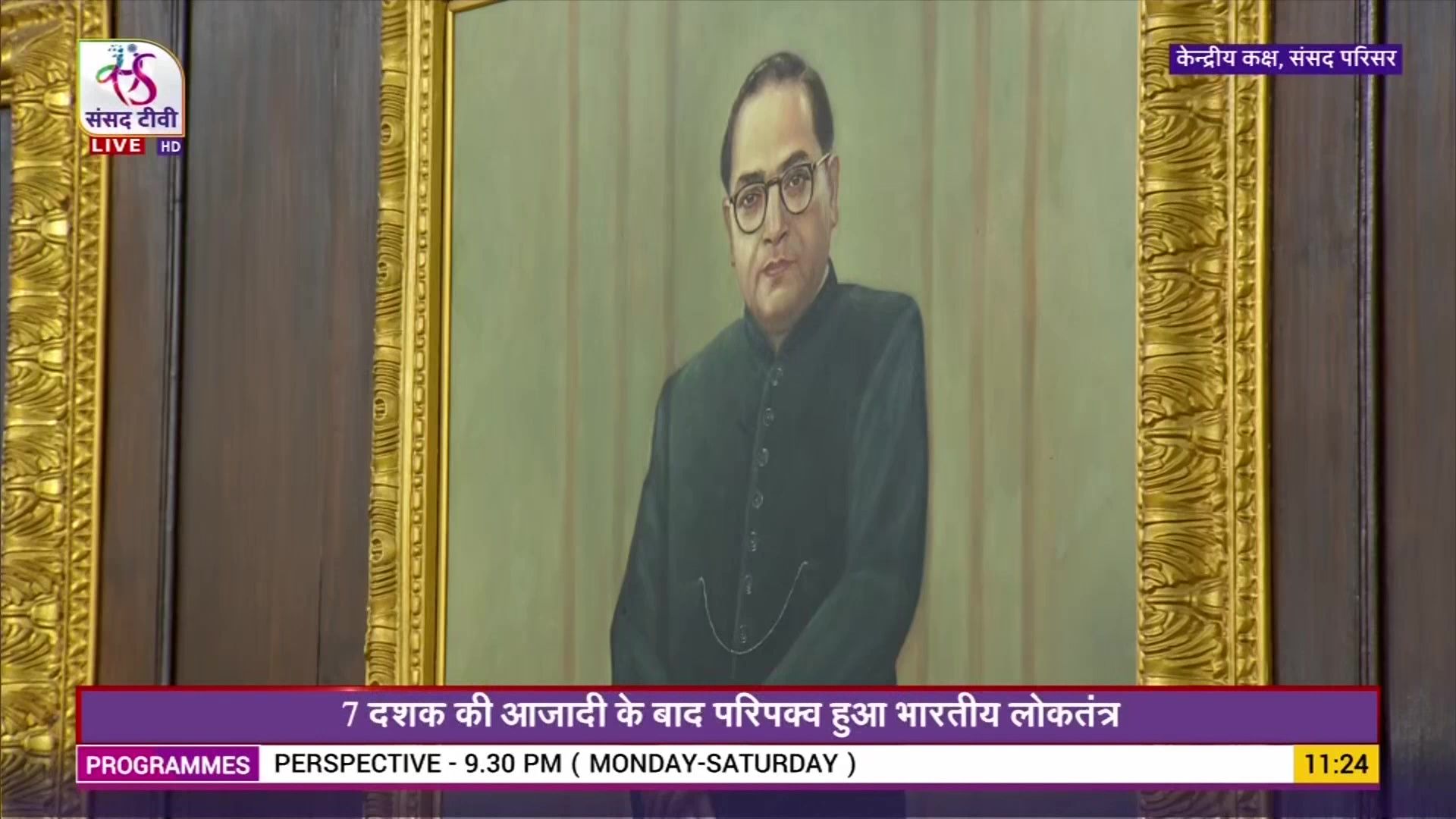 Observation of Constitution Day began in 2015, to promote constitutional values ​​to citizens.

(All photos are taken at ANI)