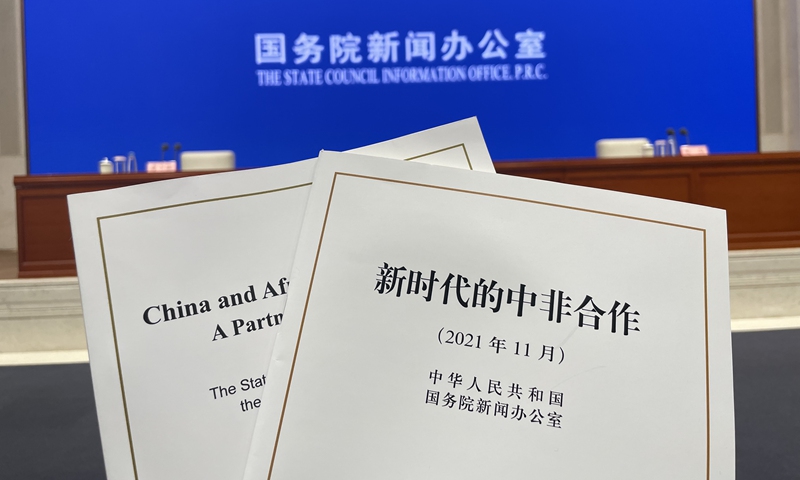 The white paper, titled “China and Africa in the New Era – A Partnership of Equals” was released on Friday by the Information Office of the State Council.

Chinese Foreign Ministry spokeswoman Hua Chunying said on Friday that Chinese President Xi Jinping will attend the opening ceremony of the Eighth Ministerial Conference of the Forum on China-Africa Cooperation (FOCAC) and deliver a keynote address by video link in Beijing on November 29.

The white paper is the first published by the Chinese government to comprehensively present Sino-African cooperation, and it is also the first document describing China’s achievements in cooperation with a specific region since the 18th National Party Congress. in 2012, Wu Jianghao, vice minister of foreign affairs. , said a press conference on Friday.

Wu Jianghao noted that the white paper provides a systematic and comprehensive review of the new concept, new practices and new achievements of Xi Jinping’s thinking regarding diplomacy in Africa and expands on the principles put forward by President Xi on the African policy of China – sincerity, real results, friendship and good faith, and the pursuit of the greater good and shared interests. 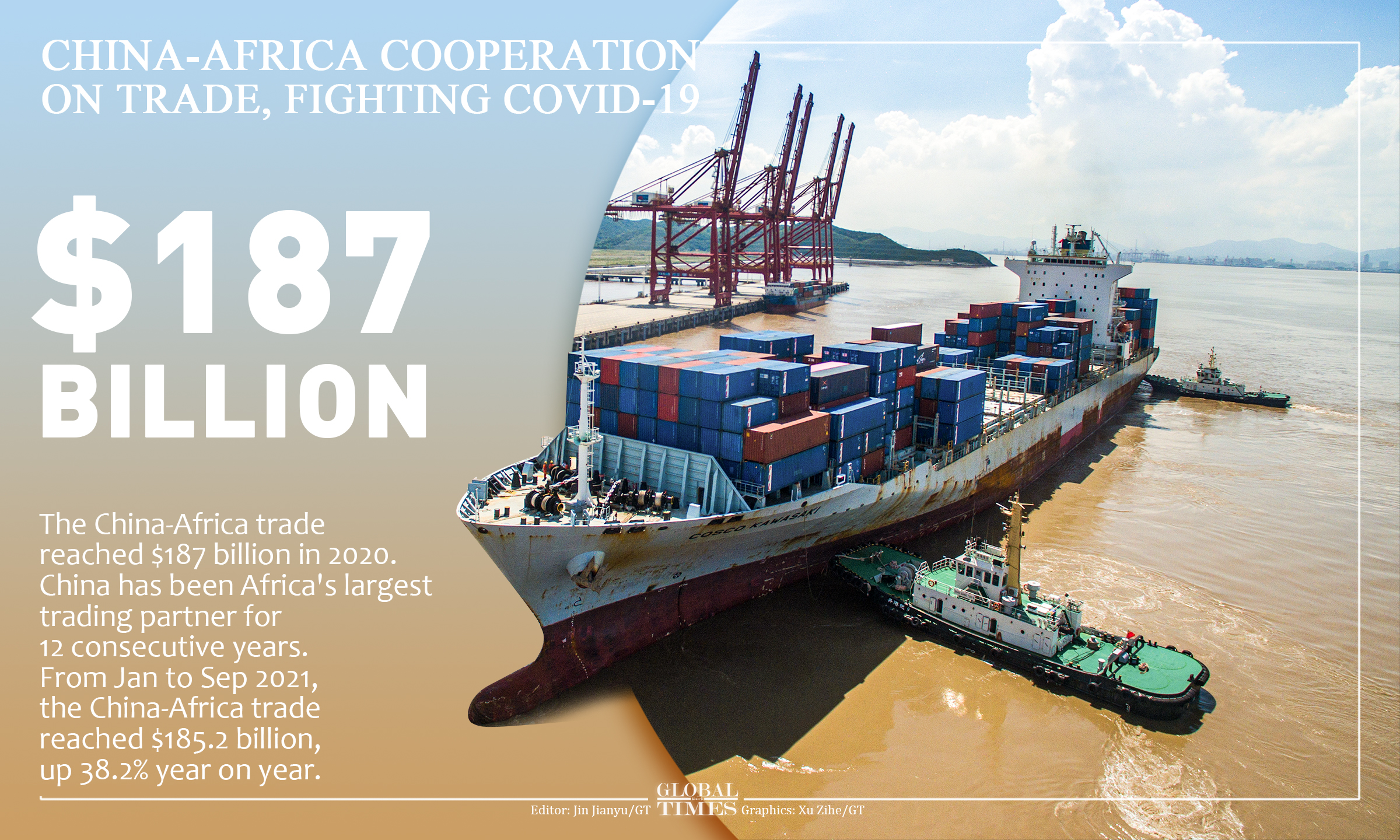 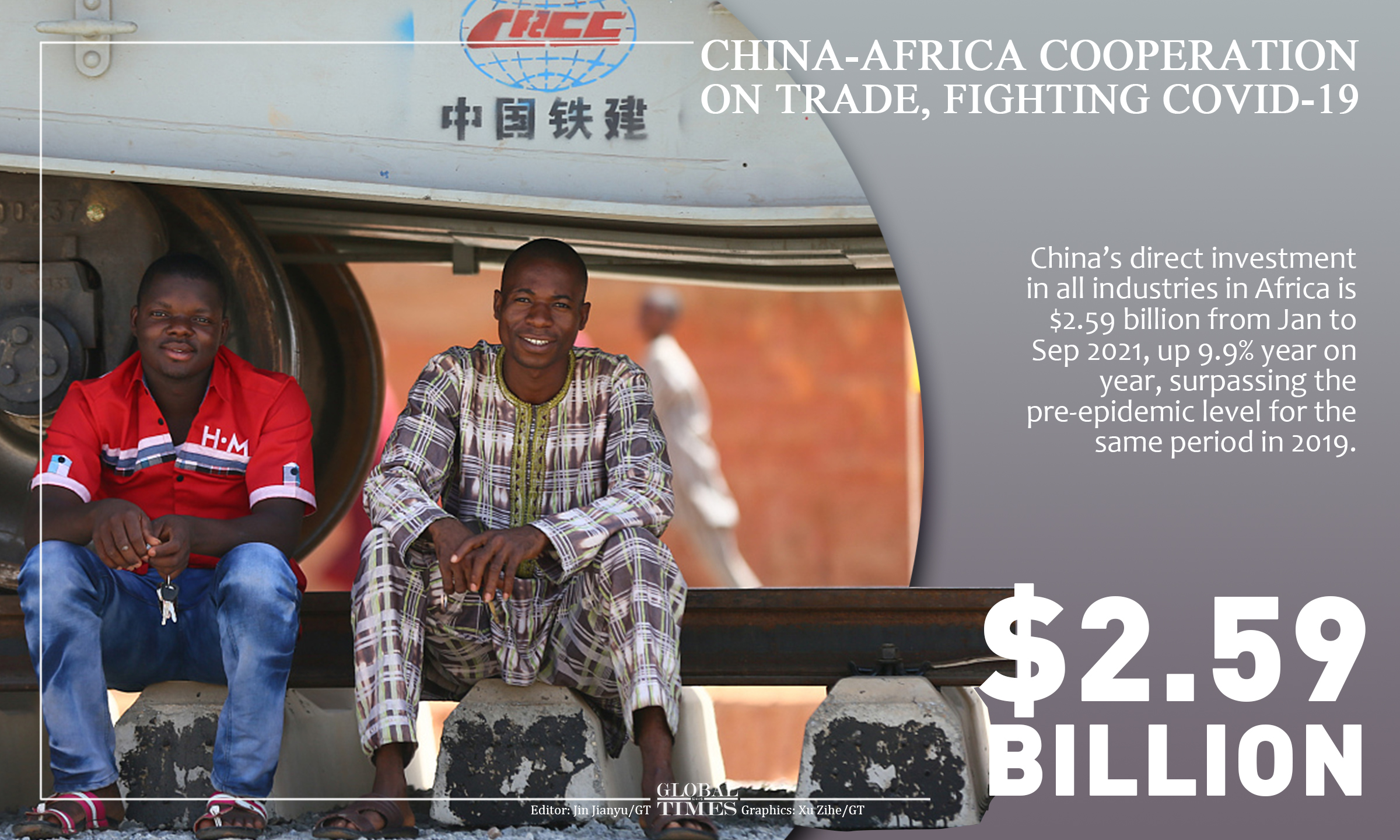 The Chinese and African peoples have supported each other and engaged in sincere cooperation in the struggle for their national independence and development, and have forged a deep friendship since the 1950s. The two sides strongly support each other on matters of their fundamental interests. and their major concerns, said Wu Jianghao.

“No matter how international circumstances change, the core of China and Africa’s mutual benefit and development will not change. China and Africa will always be the most reliable friend and the most sincere partner. “Wu Jianghao said.

Regarding the frequently publicized ‘Chinese debt trap’ rhetoric by the West, Foreign Ministry Director General of the African Affairs Department Wu Peng told the press conference that the rhetoric was unfounded and had been unsuccessful. refuted by academics, institutions and international governments.

Not a single developing country has fallen into a so-called “trap” because of Chinese loans, and facts and figures have fully revealed that this argument is utterly untenable, said Wu Peng.

China respects the will of the African people and engages in pragmatic and effective financing and investment cooperation with Africa on the basis of local conditions, which has been welcomed by African countries, a- he declared.

China is completely open and welcomes the efforts of other countries to strengthen cooperation with Africa. We believe Africa should be a big arena for international cooperation rather than an arena for competition from major countries, said Wu Jianghao.

He said that we also believe that we should conduct cooperation with Africa on the basis of respect for the sovereignty and practical needs of Africa, listening carefully to the voices of African countries.

COVID-19 has significantly disrupted people-to-people exchanges between China and African countries, but our cooperation has continued and some major projects have achieved remarkable results, said Wu Peng.

Chennai joins music festivals around the world at Culturas 360