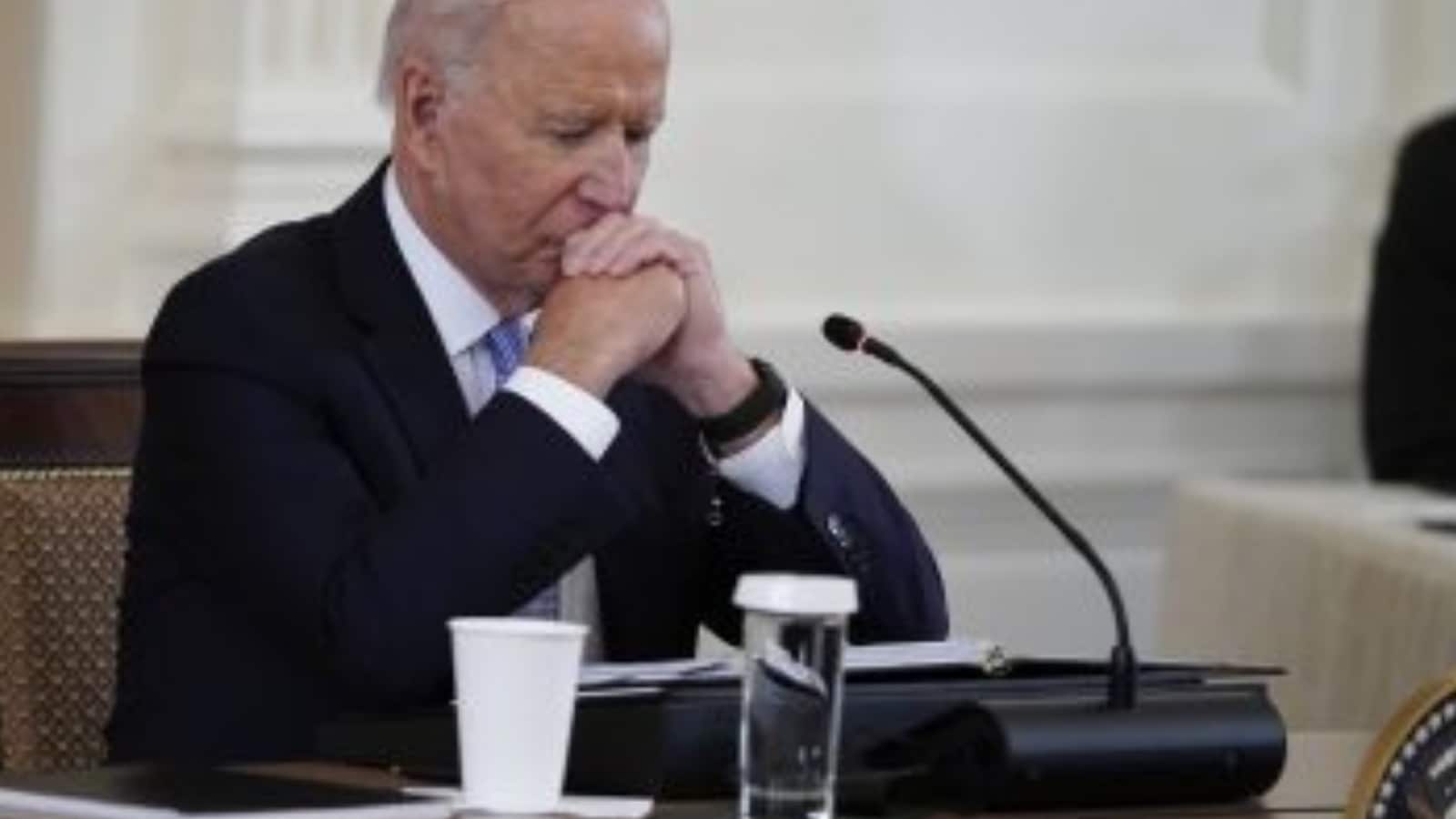 The Biden administration has had a momentous year. From real strategic breakthroughs in the form of the Quad Summit and the AUKUS Nuclear Submarine Pact to the heartbreaking disaster of the US withdrawal from Afghanistan, the Bidens team has seen it all. Now his administration has chosen to end a year dominated by hard power realities and crises by keeping an eye on the soft power lure of the Americas. In early December, world leaders and representatives of civil society will meet in Washington for the Bidens Grand Summit for Democracy. Dressed so far only in rumors and innuendo, the Summit reveals a lot about power and promises, but also about the limits and shortcomings of Bidens’ foreign policy.

First, the good. Bidens is pushing to bring together key world leaders and thinkers at a highly visible pro-democracy summit that can only be beneficial. The recent woes of democracy have been exposed for all to see and good public relations can do little harm. Biden has made it clear that human rights and democratic values ​​will be at the heart of his foreign policy and few things will make it as clear as this summit. However, even in a summit that is ostensibly concerned with democratic renewal, the foreign policy calculation of the Americas is clearly visible.

For starters, including a number of small island states like Tuvalu, Kiribati and the Marshall Islands is a smart strategy. As Beijing embarked on a charm offensive in the region, traditional major powers in the region like the United States and Australia have been accused of diplomatically neglecting these Pacific island states. This has real consequences for foreign policy since America discovered its cost in 2019 when Kiribati abandoned Taiwan’s diplomatic recognition in favor of Beijing. Indeed, Kiribati has just concluded an agreement with China to improve the capabilities of a former US military base in the island nation. As these small but crucial players in the evolving Indo-Pacific power play make their way to Beijing, Bidens’ invitation should help ease tensions somewhat and soothe bruised egos.

His administration’s invitation to Taiwan, a vibrant and resilient democracy, raised eyebrows around the world and a firestorm in Beijing. As Xi and Biden have just completed a virtual summit where the two sides attempted to stop the free fall of Sino-US relations, Bidens’ message to Xi is clear. The United States, as the president says, is interested in simple direct competition with China. While the Bidens administration hopes to avert catastrophe and a dangerous escalation in its relations with China, it sees Beijing as a competitor and will act as such. Bidens’ invitation to Taiwan makes it clear that the days when Washington may have blunted criticism of human rights and advocacy for democracy in its quest to forge better ties with Beijing are over. For the last few who remained hopeful, the writing is on the wall: competition is now the order of the day.

However, the Democracy Summit of the Americas is not without its problems. To put it bluntly, the invitation list is a mess. Poland, which has seen a disturbing trend of democratic retreat, received an invitation to the event while the largely democratic and free Bangladesh did not. Indeed, it would make even more sense if the United States made it clear that it was taking a big tent approach by even inviting nonfree and autocratic states. However, Hungary and Turkey, two largely electoral autocracies, are excluded from the event. Likewise, while Pakistan, Angola and Congo found themselves on the guest list, stable democracies and key regional players like Sri Lanka and Singapore were snubbed. That this motley crew would make strange company at a summit supposedly organized to promote democracy and ruffle the feathers of important regional partners is a problem. More damaging is the fact that many will see this as further evidence of scattered and downright botched strategic thinking on the part of the Americas. After the debacle in Afghanistan, it’s a label the Biden administration could do without.

Moreover, the summit’s goals and deliverables are also a mystery. America hopes to advance the debate on defending against authoritarianism, fighting corruption, and protecting human rights. To that end, Washington hopes that each guest country will make a series of commitments on each of these broad policy areas to advance democratic values. The challenges here are obvious. As the recent climate talks have shown in great detail, getting sovereign nations to make sweeping commitments and making sure they stick to the same are two very different things. Does anyone really believe that an Imran Khan will be converted into a model of liberal democratic values ​​after meeting the Prophets in Washington DC?

The malaise facing democracy around the world runs deep and has its roots in a complex cocktail of economic deprivation, growing inequality and political polarization. Moreover, following the Trump era and the Capitol Riots in January 2021, does the United States still possess the moral high ground that was once the most powerful democracy in the world? While it is more than a little unfair to expect this summit to resolve these issues, the Biden administration will need to express a much clearer vision of what it hopes to achieve through this summit. Indeed, without clear deliverables, this whole exercise risks being perceived as pageantry and a waste of taxpayers’ money.

What’s in it for India

India is likely to have a somewhat tricky time at the top. While it is undoubtedly a stable democracy that wishes to associate more closely with allies who share its values, India will have to grapple with a growing Western perception that it has experienced a marked decline in political, personal and freedoms. of the press in recent years. It is both a challenge and an opportunity. Narendra Modi’s government will need to clearly and intelligently express its disagreements with Western assessments of the health of Indian democracy while making common cause with democratic partners. For the Prime Minister, the reversal of some of the soft power losses suffered by India in world capitals since the repeal of Article 370 will be the main reward of this summit.

Indeed, the Democracy Summit says a lot about the state of American foreign policy. The truth is that the democratic values ​​and the open society of the Americas have a real appeal to soft power. In addition, America remains able to bring together a wide range of actors for the common good. However, the goals and vague results of the Democracy Summit reflect the uneasiness that plagues American foreign policy thinking which is rocked by the winds of change but does not appear to be able to respond with a clear, comprehensive, and forward-looking strategy. action. Meeting this challenge will take more than speeches and summits, however well-intentioned they may be.

The author is Associate Researcher, Strategic Studies Program, Observer Research Foundation (ORF). The opinions expressed in this article are those of the author and do not represent the position of this publication.