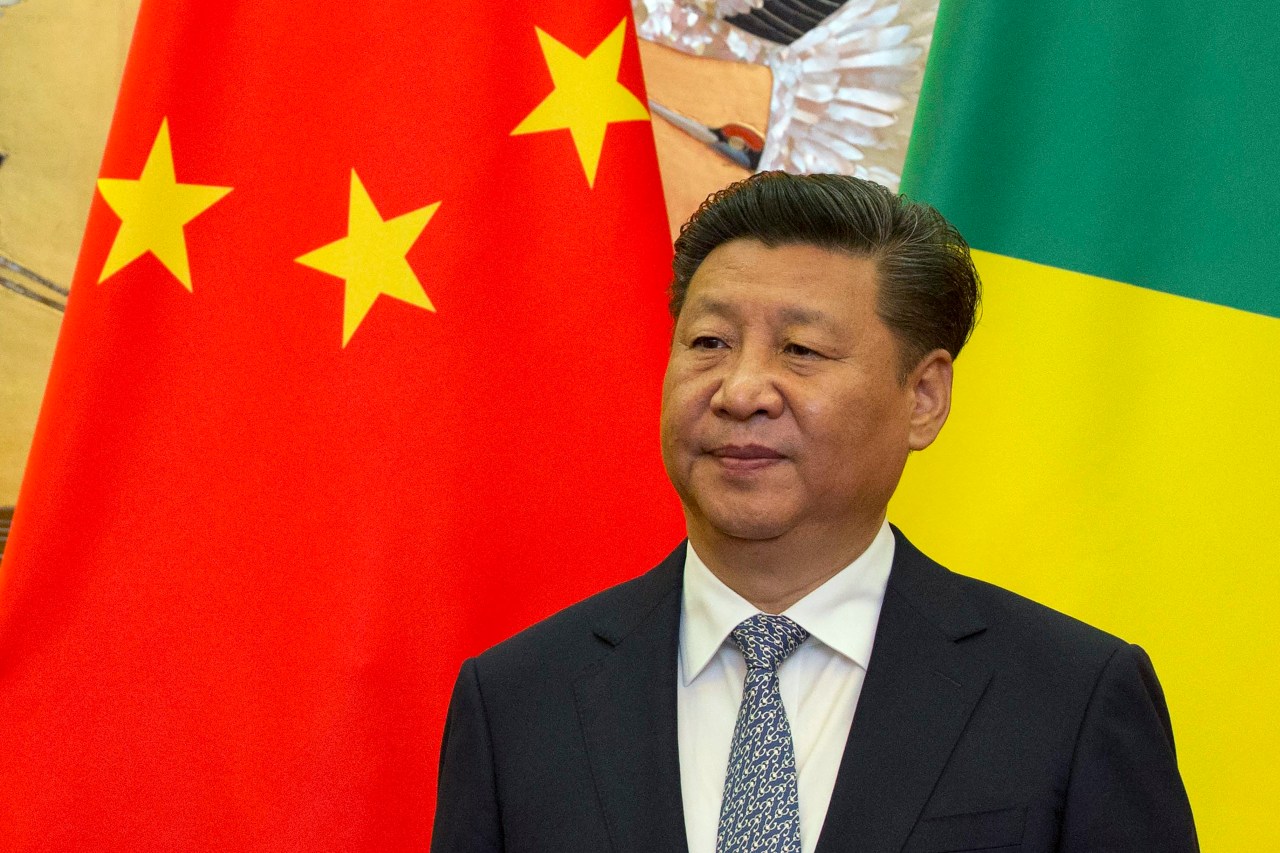 BEIJING (AP) China on Wednesday urged its citizens to leave three provinces in eastern Congo as violence escalates in the mineral-rich region.

A post by the Chinese Embassy in Kinshasa on WeChat online messaging said a number of Chinese citizens had been attacked and kidnapped over the past month in the provinces of South Kivu, North Kivu and Ituri, where several anti-government rebel groups are present. .

He said Chinese residing in the three provinces should provide their personal information by December 10 and plan to leave for safer parts of Congo. Those in Bunia, Djugu, Beni, Rutshuru, Fizi, Uvira and Mwenga districts should leave immediately, he said, adding that those who do not will have to bear the consequences themselves.

We call on all Chinese citizens and Chinese-owned enterprises in Congo to pay close attention to local conditions, increase their security awareness and emergency preparedness, and avoid unnecessary travel to the Congo. ‘outside, the embassy said.

No details of the incidents were given, although the embassy reported last month that five Chinese citizens were kidnapped at a mining operation in South Kivu, on the border with Rwanda, Burundi and Tanzania.

He warned at the time that the security situation in the region was extremely complex and grim and that there was little possibility of sending aid in the event of an attack or kidnapping.

No details were given on those abducted, for whom they worked or who was suspected of having taken them.

Several armed groups, including the Democratic Liberation Forces of Rwanda, known by their French acronym FDLR, the Mai-Mai and the M23 regularly compete for control of natural resources in eastern Congo.

Despite the danger, Chinese companies have moved to Congo and other unstable African states in search of cobalt and other scarce minerals and resources. Chinese workers have also been the target of kidnappings and attacks in Pakistan and other countries with active insurgencies.

Security was a key topic during a meeting Monday in Dakar, the capital of Senegal, between Chinese Foreign Minister Wang Yi and his Congolese counterpart Christophe Lutundula, according to Chinese news agency Xinhua.

The Chinese government and the ruling Communist Party attach great importance to the safety and security of Chinese companies and Chinese nationals abroad, and the Chinese side has been extremely concerned about recent serious crimes of kidnapping and murder. of its citizens in the DRC, ”said Wang, using the acronym of the Democratic Republic of Congo.

Wang urged the Congo to secure the release of the abducted people and to create a safe, secure and stable environment for bilateral cooperation. “

Xinhua quoted Lutundula as saying that the Congo would take strong measures “to investigate the crimes, free the hostages, severely punish the perpetrators and safeguard national security and restore stability in the east of the country.

Earlier this week, Uganda said it launched joint airstrikes and artillery with Congolese forces against the camps of the extremist rebel group Allied Democratic Forces in eastern Congo.

The ADF was established in the early 1990s in Uganda and later driven out by the Ugandan army into eastern Congo, where many rebel groups can operate because the central government has limited control there.

At least four civilians were killed less than two weeks ago in the Ugandan capital when suicide bombers detonated their explosives in two locations.

EDITORIAL: Freedom is more than its name | Opinion